What you need to know about pre-paid funeral plans 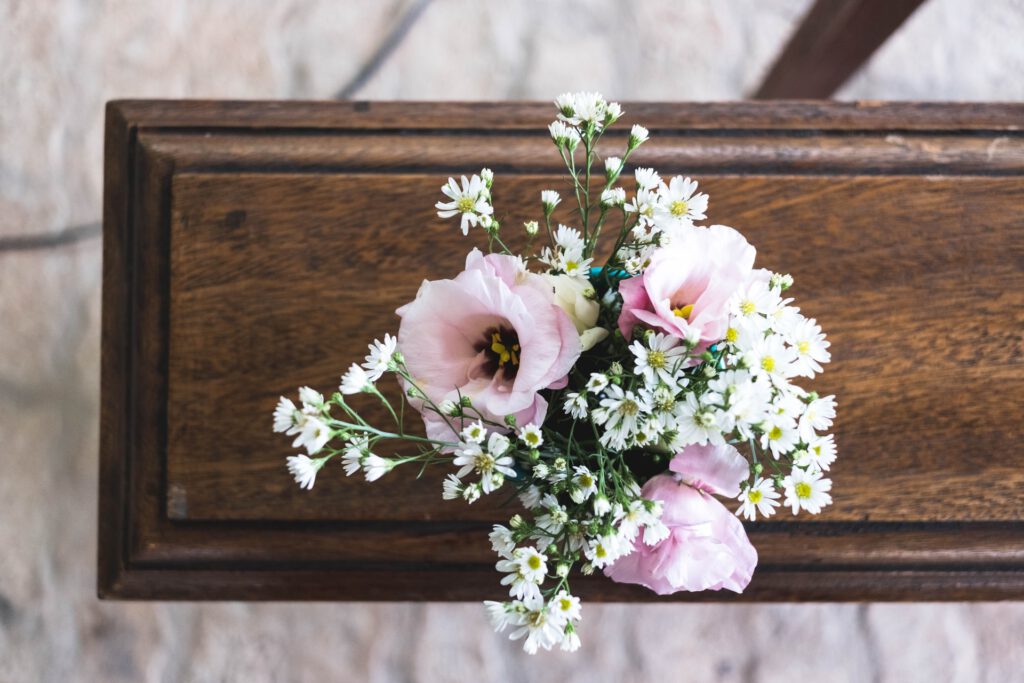 From the end of July 2022 new regulations have come into force in the UK pre-paid funeral market, with the aim of ensuring higher standards and better consumer protection.

What was the problem?

Funerals can be surprisingly expensive, even if you just want to keep it simple, and many people don’t want that cost falling on the shoulders of those left behind. A growing number of people are taking out pre-paid funeral plans, so that theoretically the funeral has been paid for in advance.

Unfortunately there can be significant differences in what’s delivered by the various plans. That’s distressing for families who thought everything was covered, only to discover the devil is yet again in the small print, and they still need to fund some of the costs.

And the way the plan providers operate has needed some scrutiny too.

As a result, the Financial Conduct Authority has reviewed the sector, and has determined that only funeral plan providers authorised by the FCA, or their Appointed Representatives (intermediaries who can distribute and sell their plans) may sell new funeral plans as of 29th July 2022.

The FCA has made other changes too:

Why is authorisation important?

It’s all about consumer protection. Customers of authorised providers will now have access to the Financial Services Compensation Scheme (FSCS), so their money is protected if their provider fails.  Customers can also file a complaint with the Financial Ombudsman Service (FOS), even if the issue they are complaining about happened before July 2022 if the firm was registered with the Funeral Planning Authority (FPA) at the time the issue occurred.

Which firms are approved?

The FCA says that anyone considering buying a funeral plan should check the FS Register, which is regularly updated with the names of authorised providers or appointed representatives.

The firms that were authorised when the new rules took effect were:

More are likely to be added to the list as time goes on.

Which firms are currently not approved?

There are currently 13 firms which applied for authorisation but have not yet received it. They have until the end of October to transfer their plans to authorised firms or refund their customers.

It’s important to be aware that these plans aren’t covered by FCA regulation, so there is no protection from the FSA and FSCS until they are transferred.

The FCA has published details of the firms that are on notice to move their plans, as well as those who have not applied for authorisation.

What to do if you’re worried

If you’re concerned about a plan that you or a friend or relative has already taken out, you can check the FCA’s webpage for more information about what to do next.

If you found this article useful, you may like to read:

Written by Kathy Lawrence, editor at When They Get Older

Photo by Mayron Oliveira on Unsplash