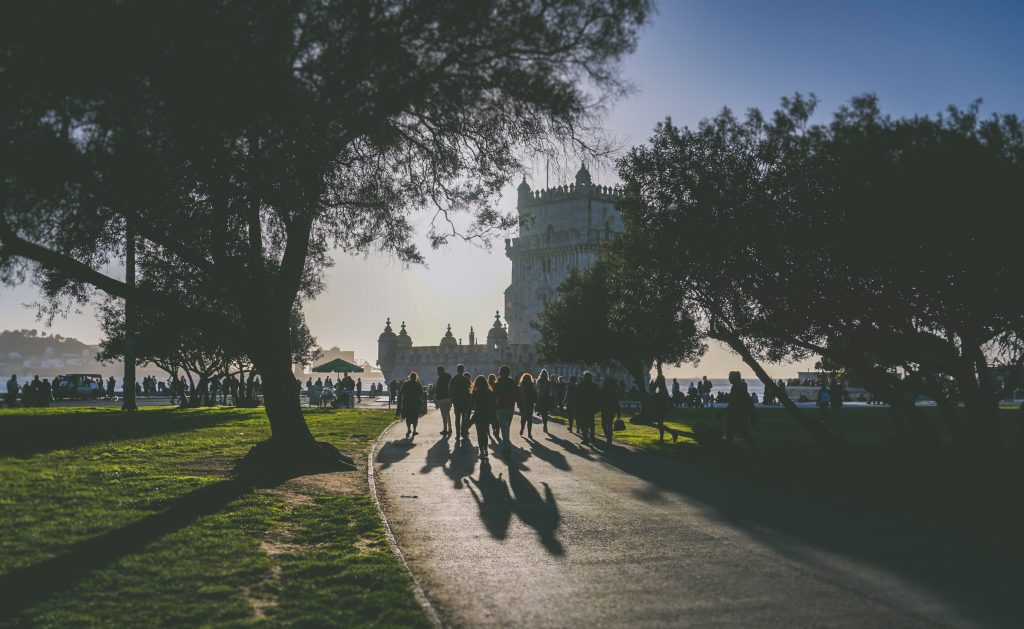 Some people like to plan their own funeral. Others don’t want to think about it and leave the organisation to family once they’ve gone. Either way, it’s surprising how much there is to think about.

The number of decisions you need to take while organising a funeral can be quite daunting. Here’s some advanced warning of the choices you’re likely to have to make.

My dad was 94 when he died. A very good age and he had made his peace with the idea a long time before.  So we knew that the day would come eventually, but we weren’t really prepared to address the number of decisions we had to make when we visited the undertakers.

We chose our funeral director because I liked the idea of an independent company that was in the town where my parents had lived for 50 years. That’s not to say that independence or locality makes them the best, but you have to start somewhere. Like many others, I felt that ringing around for quotes was not quite the thing. If we hadn’t had an opinion, I’ve no doubt the care home would have been able to offer some ideas.

In our role as executors and offspring, my brother and I went along to an hour-long meeting with the funeral directors. We had no idea what to expect, and were rather taken aback by the list of decisions we had to make. Probably we could have deferred some for a day or so, but it seemed better to just get on with it.

So in the spirit of preparing others, here are some of the questions we were asked, and some of our answers.

What does the funeral director need to know?

I was hugely fortunate in that my co-executor was happy to decide on every point as we went along. But neither of us had very strong feelings about any of the points, so agreement was easy.

Actions we needed to take ourselves

That wasn’t the end of the arrangements. Once we had a date I now had to:

After the funeral we still had a few tasks:

If this all sounds very pragmatic and not very emotional, the truth is that it was. But it’s working through all the practical arrangements that can keep you going at a difficult time.

Kathy Lawrence is a freelance writer and the editor of When They Get Older.

Photo by Isabel Galvez on Unsplash

We regularly send out newsletters with our latest articles as well as tips and news around caring for older people. To make sure you receive our latest information, just fill in the simple form at the bottom of this page.