Can we delay the symptoms of dementia? 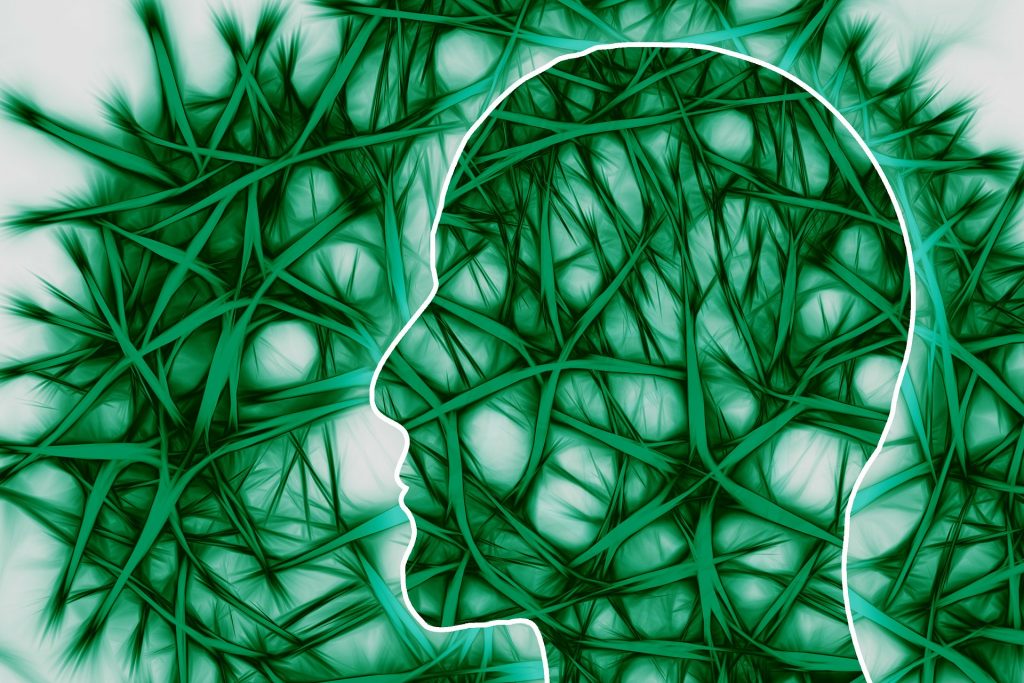 When They Get Older reader Roger Burgess has been looking at some suggestions around the causes of, and possible ways of delaying, the symptoms of dementia. Here are some of the ideas he has discovered.

Roger is at pains to emphasise that he is not a physician or academic – but he has been affected by dementia in his family and wanted to know more.

Roger says: ‘We appear to be a little slow in discovering early symptoms of dementia in the UK. When people are diagnosed it is usually too late to do anything. Some countries invest in the early stages of dementia, but we tend to invest in long term care, which in some cases (not all) could be regarded as counterproductive.’

A reduction in the level of acetylcholine, a fluid in the spine, is considered to be a key ingredient in the brain plaques associated with Alzheimer’s. It’s believed that it can be detected as early as 25 years before the anticipated age of onset. Inhibitors can be used to stop the release of called acetylocholinesterase, which breaks down the acetylcholine.

Abnormal levels of tau protein in spinal fluid can prevent nutrients reaching brain cell, causing the tangles that affect the connections between brain cells and are symptomatic of dementia. Both acetylocholine and tau levels can be determined through the use of a spinal tap. Brain shrinkage can also take place around the same time.

Fragments of amayloid precursor protein (APP) can break off and accumulate to form hard, insoluble plaques, rather than being broken down and eliminated as in a healthy brain. Plaques can be detected using contrast brain scans.

Stem cell treatment has been around for over 40 years, but we still consider it to be a treatment of the future. This treatment makes use of healthy fetal stem cells, which have no cellular fingerprint, and are therefore unlikely to be rejected by the body. They will travel through the body, detecting damaged cells and tissue, and attempt to restore them. These highly adaptive cells then remain in the body, continually locating and attempting to repair damage. They also stimulate normal cells and tissue to operate at a higher level of function. It’s a treatment that has potential to reduce symptoms in Alzheimer’s as well as many other illnesses.

A deficiency or imbalance in Vitamin B12 count might lead to some form of dementia. It’s suggested that levels should not be allowed to drop below 500, as at this stage the brain may start to deteriorate at twice the usual rate. That can lead to symptoms of depression. It may be difficult to get a prescription from the NHS at this level, but the vitamin is available to buy reasonably cheaply.

A herbal remedy called vinpocetine is a brain food. The body produces this naturally, but as we get older it reduces. It’s been widely used in nearly 50 countries, including Germany and Japan, to help provide oxygen and blood flow to the brain. It’s not recommended for those on blood thinners. On the other hand it is relatively cheap, although few doctors seem to be aware of it.

What can you do?

These are just a few of the avenues being investigated to find ways of delaying the onset of dementia and ultimately curing it.

If you would like to know more, visit websites such as the Alzheimer’s Society in the UK and relevant organisations in other countries.

Image by Gerd Altmann from Pixabay