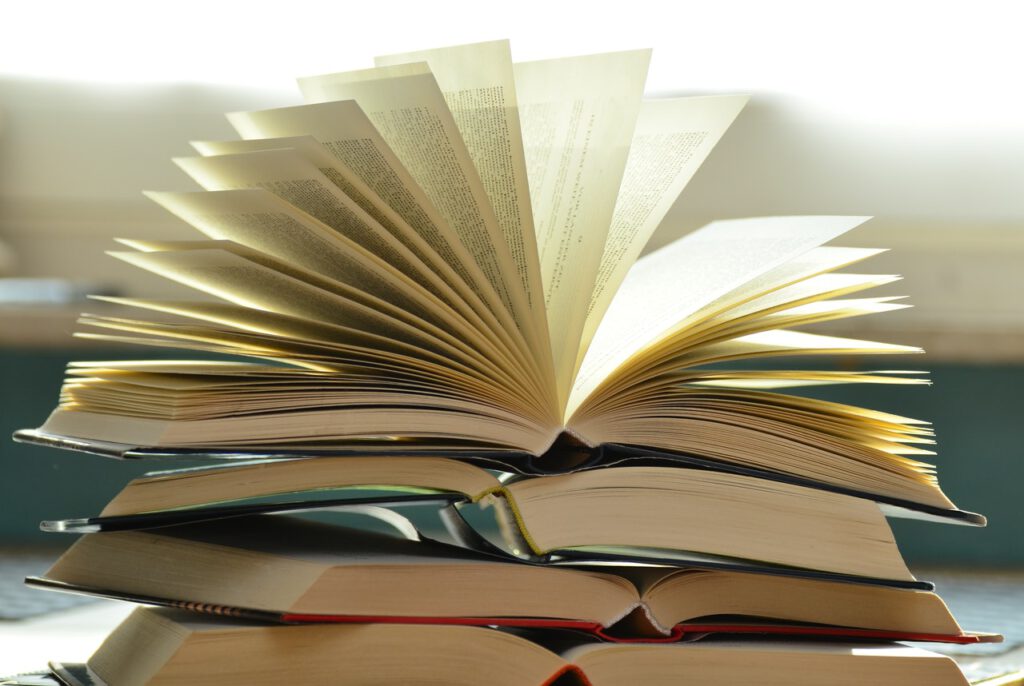 There’s a saying that goes, “only the weak-minded refuse to be influenced by literature….”

Good literature is good for the body, the soul, and the spirit. With it you can go to places you have never been, relive a time you have never seen, and go on adventures made out of your wildest dreams. Good literature stimulates productive conversations across different generations and brings people of different walks of life together.

In general, good literature can improve the quality of life for anyone. Reading a good book has been found to reduce stress, increase mental stimulation, and even slow down cognitive decline and dementia. Here are some of the best writers of literature who have inspired many generations across the country.

Hamnet is a fictional book that explores the life of a famous family who lose a young child to the bubonic plague in the 16th century. Although never named in the book, the story refers to William Shakespeare and his wife after the death of his son in 1596.

O’Farrell uses historical fiction to bring to life a parent’s worst nightmare: losing a young child. Shakespeare’s wife, though we know her as Anne Hathaway, is called Agnes. O’Farrell lets us in on Agnes’ wonderful character. She’s free-spirited, and like her already deceased mother, she’s a stay-at-home mum. The Hamnet is a super read if you enjoy historical stories. It puts you back in the 1600s and in the life of one of the world’s most famous playwrights.

Known as one of the top creators to exist during the Victorian era, his work inspired many in different generations. Who can forget A Christmas Carol or Oliver Twist? Charles sought to address the struggles of contemporary life by creating characters that were hard to forget. He loved theatre and wrote and performed in many sets. He also performed for Queen Victoria in 1851.

One of his top books, in fact his final complete novel, is Our Mutual Friend, in which Dickens introduces us to a vast array of great characters. The book has its fair share of emotional generosity, violent dramas, and plenteous humour.

Jane Austen may be a household name today, but did you know that most of her work was written anonymously?

Writing about women was not exactly a done thing in her time. She wrote to express her feelings about the lives of the upper and middle class in England. She is known for books such as Sense and Sensibility, Northanger Abbey, Persuasion, and Pride and Prejudice, which nicknamed her “darling child”, and to this day it remains many people’s favourite.

Pride and Prejudice introduces the reader to lovable characters, plenty of humour, and above all, intriguingly exciting writing. The story explores the life of a young woman – Elizabeth Bennet – who lives in the 1800s. In a time when women married for wealth and security, Elizabeth rebels against the norm by refusing to marry for anything else rather than love.

Hilary Mantel – The Mirror and The Light

After wowing her audience with previous releases of Wolf Hall and Bring Up The Bodies, Mantel delivers a thrilling tale of Cromwell’s life as Henry VIII’s closest adviser. The story begins with Anne Boleyn’s execution and ends with Cromwell being sentenced to death. It’s a rollercoaster of chilling suspense, history coming alive, and pure drama.

J.R.R Tolkien – The Lord of the Rings

This fantasy epic has reached billions across the world, both as a book and a famous film. Tolkien’s original wish was to publish the book as one volume. However, publishers suggested 3 books: The Fellowship of the Ring, The Two Towers, and The Return of the King.

The story follows Frodo Baggins, who is a Hobbit of the Shire, as he sets out on a journey to recover a magical ring and save it from falling into the hands of the dark Lord, Sauron. If you have the time, you can explore the world of the Middle Earth and experience the most rich and detailed fantasy setting in all of fiction.

Harper Lee – To Kill a Mockingbird

To kill a Mockingbird is a book that aims to tackle racism in 20th century America. Older writers and readers will love how the book takes turns to bring to the fore a controversial issue in America.

The book is a narration by Jean Louise Finch, also called Scout. Louise lives in Maycomb, Alabama, with her brother and father – called Atticus. Atticus is the only lawyer that agrees to defend Tom Robinson, a black man who has been accused of raping a young white woman. The book won the Pulitzer award, and in 2006, British librarians touted it as “the book every adult should read”.

A 12-year-old Edward is the sole survivor of a plane crash that ends the lives of his parents and brother, as well as 188 other souls on board.

Napolitano shuffles through the lives of different characters in the plane as Edward recovers in the hospital bed. A pregnant woman who takes a test in the bathroom, a millionaire with declining health, and a recently discharged soldier. The story takes a tender turn as Napolitano talks about Edward’s life after the crash.

In this dramatic book, Keyes stays true to her nature of balancing beautiful comedy and depictions of addiction and patriarchy. The story begins with the character Cara giving startling revelations about a family that otherwise looked perfect.

The story then flashes back 6 months allowing the reader to follow the characters to this early moment. The story calls into question the civility of most grown-ups.

His book Animal farm depicted Orwell’s stand against Stalin’s communism. However, years later, he published 1984, which marked him as an all-time great.

1984 follows the life of Winston Smith, who works at the Ministry of Truth and spends most of his working days “correcting” historical records to fit The Party’s narratives. But Winston isn’t happy with this and imagines a rebellion against The Party and Big Brother (the leader). Read on to find out whether he survives the ruthless Thought Police and finds freedom.

John Steinbeck – The Grapes of Wrath

The story takes place during the Great Depression of the 1930s as the Joad family struggles to find work, food and even dignity as corporates take and hoard everything. The family sets out to California to escape the depraved condition of their Oklahoma farm. The book has also won a Pulitzer award and sold millions of copies worldwide.

These are only a few of the top literature writers whose works have been read and acknowledged all across the world. You can never go wrong by picking up any book written by these timeless literature artists. Reading engaging literature exercises your brain and keeps you healthy.

Author Thomas Jackson is a professional freelance content writer and an active member of several writing clubs in New York. He has contributed to assignment help UK websites and has been a top writer for best essay writing service UK