Latest thinking on slowing down cognitive decline and dementia 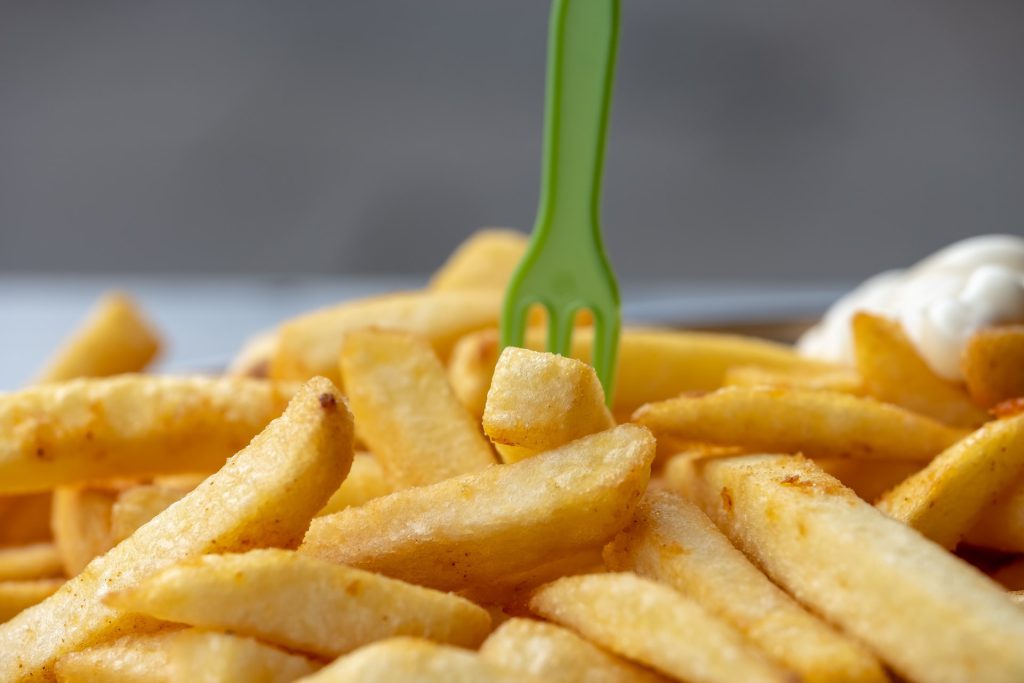 Research into the causes and prevention of dementia is producing some useful ideas on how we can identify and manage the signs of cognitive decline and dementia. Here’s a round-up of latest thinking.

It’s really good news that there is now so much research going on into the causes of cognitive decline and dementia, allowing us to make adjustments to our lifestyles early. There do seem to be many lines of reform that we can consider.

A study by the UK Biobank has found that high coffee consumption is associated with increased chances of developing dementia.

There’s a potential greater risk of dementia generally for those who eat a ‘proinflammatory’ diet, according to a further study. Many of the features of a Western-style diet come under this heading, such as high calorie foods – butter and margarine, pastries and sweets, fried snacks and red or processed meat. What’s classed as a Mediterranean diet seems a better choice, as foods that are classed as anti-inflammatory, which also include green leafy vegetables, fruit, soy, whole grains and green or black tea.

This is further borne out by a report that eating ultra-high processed food can negatively affect memory for older brains. Just a month of processed food sparked a strong inflammatory response in the brains of older rats, which younger rats didn’t experience. Researchers are worried by the speed of the damage, and recommend that older people cut down on processed foods. The good news is that foods rich in the omega-3 fatty acid DHA can slow or stop the progression, helping to fight off brain inflammation.

Moving on from diet, it seems that age-related macular degeneration, cataract and diabetes-related eye disease (but not glaucoma) are also associated with an increased risk of dementia, according to recent studies.

We’re also starting to learn more about the after-effects of Covid-19. A study has identified the groups still at risk of severe effects of Covid-19, despite having two vaccinations. The University of Oxford research looked at the risk of hospitalisation or death in outcomes in adults over 19 in the first half of this year. Overall the study found that the incidence of mortality increased with age, deprivation, being male, and for those with Indian and Pakistani ethnicity. The analysis found 11 conditions where risk is higher, including dementia, Parkinson’s Disease, and care home residency.

There’s evidence thatdrinking tea and coffee can help to ward off both dementia and strokes. Researchers have found that individuals who drink  2 to 3 cups of coffee and 2 to 3 cups of tea per day have a 30% decrease in incidence of stroke and a 28% lower risk for dementia compared to those who do not.

Just 15 minutes a day of mindfulness can slow down the memory decline that seems to accompany ageing, says a recent study. The study looked at a specific expert training course that lasted between 6 and 12 weeks, with practice out of class. The researchers found a modest but worthwhile boost to memory, concentration and problem-solving abilities, especially in the over 60s. The research didn’t look at books or other forms of mindfulness training.

People with a sense of purpose seem to enjoy a better memory, according to a study from Florida State University. Focused on experiences during the pandemic, the survey found that people who felt they had a sense of purpose reported more vividness and coherence in their memories, performing better on objective memory tests, such as remembering a list of words.

Photo by Gilly on Unsplash