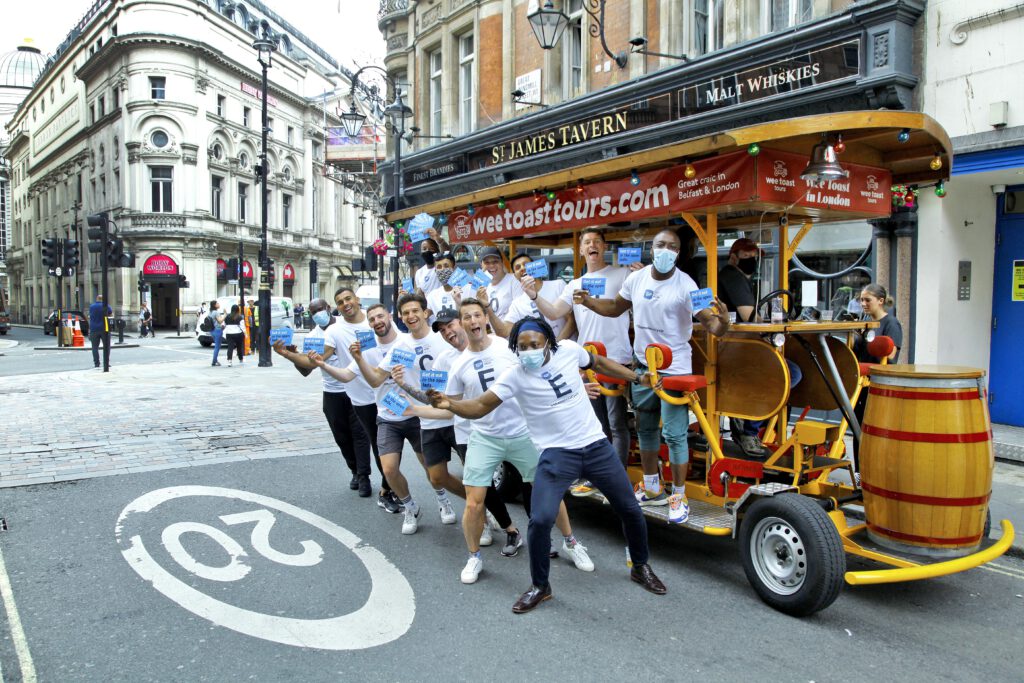 Would it surprise you to hear that nearly one in four men (23%) completely refuse to seek medical advice about a health issue due to embarrassment?

Recent research has uncovered a serious reluctance on the part of men to speak to GPs – and this has led to men’s health trailing women’s across several key areas, with one in five men dying before the age of 65.

However, a campaign fronted by the myGP app aims to reduce this statistic by encouraging men to seek medical advice once symptoms arise, rather than delaying or putting off what could be a life-saving appointment.

Which issues do men find most embarrassing?

myGP’s behavioural study into why men delay or avoid seeking medical advice has revealed that embarrassment is currently one of the top three barriers for men. The top ten issues men are most embarrassed to speak to GPs were found to be:

Why won’t men visit the doctor?

It’s not just embarrassment though. The survey asked men what could put them off seeking health advice from their doctor. The reasons listed were:

Prostate cancer is just one of the health issues that can be addressed more successfully the earlier it is identified.

Those most at risk are:

Amy Rylance, Head of Improving Care at Prostate Cancer UK, says ‘For men who have prostate cancer we know that talking about their symptoms and the side effects of treatment can sometimes be difficult or embarrassing That’s why we’re encouraging men at higher risk of prostate cancer – as well as those with symptoms – to speak to their GP.’

What the campaign hopes to achieve

Kicking off the campaign was a Shameless Cycle ride through the streets of London, with participants including celebrities and medics.

The goal of the cycle ride was to start breaking the chain of embarrassment by proudly wearing t-shirts emblazoned with leading issues, and encouraging men to kick their own health into gear.

That could be finally booking that GP appointment, renewing a long overdue prescription, or seeking medical advice for a lingering physical or mental health issue.

Dr Preeti Shukla, an NHS GP in Blackburn, and a medical advisor to myGP, says ‘My advice to males putting off seeking medical advice is to remember that their bodies are like bikes – sometimes they provide a smooth ride but sometimes they need some fine-tuning. There’s no such thing as a new issue. GPs will have seen the issue you are experiencing multiple – if not thousands – of times before and will do everything they can to put you at ease.’

Jonathan Prince, MBE and Chairman of Blue Ribbon Foundation, a charity promoting health and wellbeing for men, adds: ‘At Blue Ribbon Foundation, we’re sadly aware of just how hesitant men can be when it comes to discussing health issues with their GP. Awareness-driving events such as this are vital to help men realise the importance of taking control of their own physical and mental health.

‘Symptoms, no matter how small, should never be ignored.’

Encouraging others to finally book that long-delayed GP appointment could make all the difference to a friend or family member’s life.

myGP is available to download from the Play, Apple and NHS app stores. More information can be found on www.mygp.com.