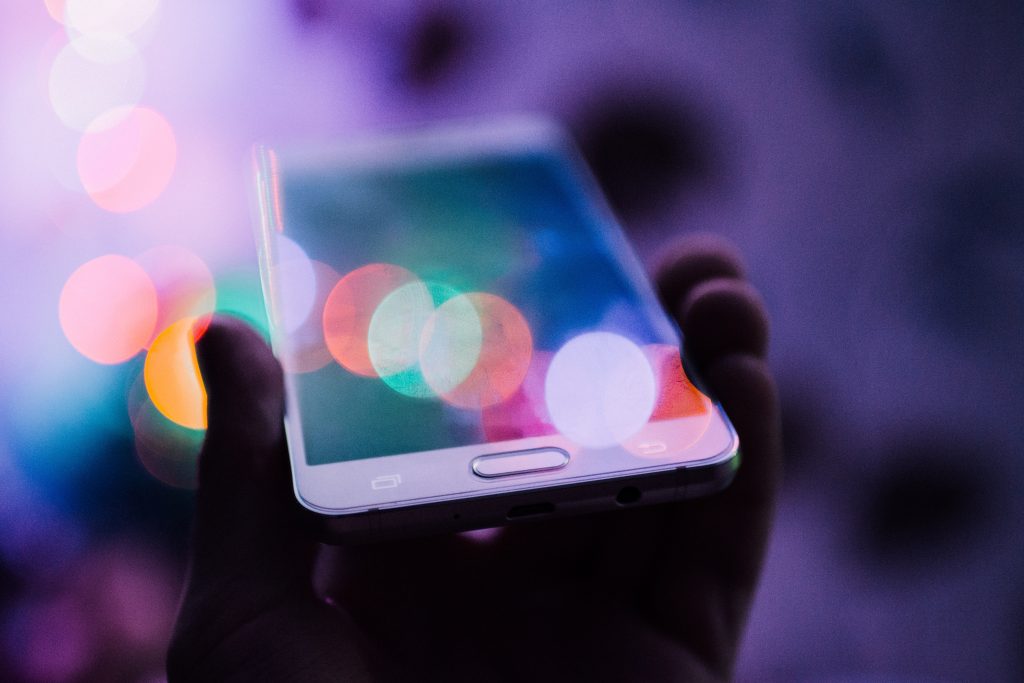 As the UK government has just announced that videoconferencing with GPs is the way forward for the NHS in England, we’re talking about how the service works, and whether it’s something that can help older people.

Experiencing LIVI for the first time

Our local GP practices have been contacting patients to let them know they can use the free online NHS service from LIVI for several months now. When we first received the letter, we were quite excited. Just calling up a doctor for a quick chat online would be a brilliant replacement for trying to book face-to-face appointments, we thought. Unless it’s urgent, we do have to wait weeks to see a doctor.

Then we started considering what sort of ailments we could discuss without an examination, and it all became less alluring. So we put it on the back burner.

Today was the day I tentatively moved into the future of the NHS.

I finally had an issue that could work. I’d been reading the notes on some new medication prescribed by a hospital consultant, and I just wanted to check it was fine for me to take, given my health history. I thought this would be an ideal test for the online service, as it just required a conversation. So I downloaded the app, logged in, and booked an appointment.

I have to say that, disappointingly, I was as nervous waiting for the call as I would have been sitting in the waiting room at the local practice. On the basis that fear of the unknown might have had something to do with it and others might suffer the same way, I’m offering a rundown of how the app worked – and it did work very well.

These are the steps I had to take to book my first appointment. I’m hoping that I won’t need to go through this entire process again. It took quite a while, but I was writing notes as I went along, so it took longer than would be usual.

First thing to do is download the app onto a smartphone or tablet and set up an account.

It’s not difficult to find LIVI once it’s available in your area. Even if I hadn’t followed the link provided in the letter from my practice, it’s in the app stores (and every time I try to play Sudoko on my smartphone I’m bombarded with ads for the service).

When I signed in for the first time to book an appointment, there was a fair bit of form filling to be completed. The app asked me for:

Talking to the online GP

The good news is that the next available appointment was in 5 minutes. It may have been a little longer before I got the call, but that was fine. I didn’t have to do anything more than remain signed in and answer the call when it came in. I was asked if I was happy for the call to be recorded, and then I was online with the GP, resplendent in LIVI T-shirt and headset.

After that we had a very normal consultation. I explained again what my issue was, and the doctor responded clearly and patiently. As he had access to my medical files he could actually read the letter that the hospital consultant had sent to my local practice, so he was really clued up on the situation. And there was no suggestion that I take it up again with my own doctor after the call. If I’d needed a prescription, he would have been able to order that and send it off to my pharmacist too.

What I found particularly helpful was that I felt perfectly happy to scribble notes during the conversation. It’s something I want to do at the GP practice too, but it’s a bit awkward somehow.

The technology itself was rather like Skype in the early days. After a while the voice became wildly out of sync with the picture, but it was still good to be able to view the doctor. And, unlike early Skype, the line didn’t drop out at any time and the quality was pretty good.

The app ended the call and then I was asked for feedback. And that was that.

What about older patients?

The response to the drive towards online consultations has been divided. It may be the future, but what about older people who aren’t tech-savvy? Will they lose out?

Clearly there are going to be plenty of medical issues where a face-to-face consultation is the only way. And it won’t work for anyone who prefers to see the same GPs at every appointment.

But if, say, an older person is looking for reassurance, this could work really well. If, like me, they’ve been reading the notes on their medication and are worried by all the warnings, this could be a fast and easy way to get answers. And it would work as well for anyone who forgets advice they’ve been given or how to use their medication, or are worried that they need a repeat prescription. These are issues that we hear older people and their supporters trying to deal with on a daily basis.

Technology is definitely a concern though. Asking someone to set up and use an app if they’ve only ever used the simplest of phones and perhaps have never touched a computer is a non-starter.

However, if there’s a friend or family member – or a trusted carer – who can manage the set up and log in, then maybe it becomes a possibility. That’s provided the patient is comfortable with talking to an unfamiliar doctor on a screen, in the presence of another person. It’s quite a leap in experience.

Looking at the bigger picture, the more people who are app-literate and do take up services like LIVI, the less pressure there is on appointments at the local surgery. Given that the NHS England overhaul also includes more money for practices, this is surely going to free up and enhance services for those who can’t use help online.

I would also add that it brings a new efficiency to life. In the same time as it’s taken my OH to visit our local practice and have his ears syringed, I have booked and completed my online consultation, made a cup of tea, and nearly written this article. If I’d had to visit the surgery, I would probably still have the task lingering on my to-do list for weeks to come.

While LIVI is the service being rolled out across parts of Surrey, it’s not the only service that people will see coming onstream across the country. They may operate differently.

Photo by Rodion Kutsaev on Unsplash

Kathy Lawrence is a freelance writer and editor of When They Get Older.