When and how do we talk with GPs and hospitals about dying choices? 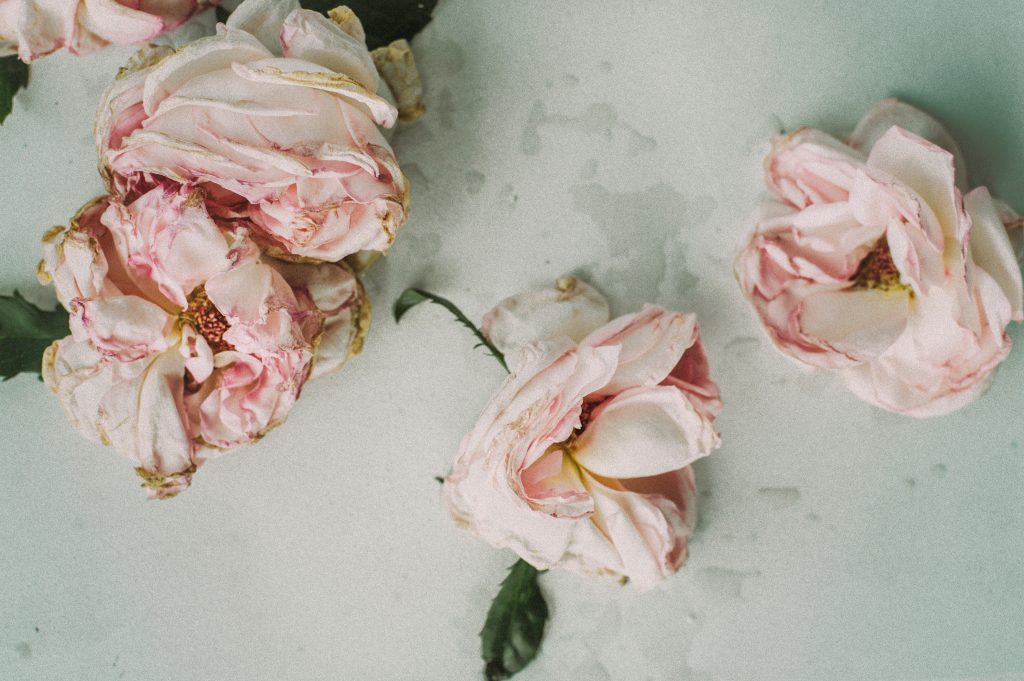 Talking about the likelihood of a loved one dying in the near future is always going to be difficult. But if we want to give them the good death that we would like, we and their physicians need to know their preferences. But how can we know if anyone has asked, let alone recorded, their wishes around care, pain relief or resuscitation?

A recently released and very easy to read report “Talking about dying” from the Royal College of Physicians gives an interesting insight into how the medical profession currently attempts to have those “end-of-life” discussions. Understanding the pressures and barriers to talking openly and honestly offers some valuable pointers to helping our loved ones get the right care at the right time.

What is the conversation?

It’s in the NHS constitution that it’s important for people to be involved in planning and decisions about their health and care, including end of life.

Where should it lead?

Theoretically the result of the discussion is a record of preferences for care. Currently though only 4% of people have documented advance care plans or recorded discussions of their preferences before being admitted to hospital.

The CQC agrees that the experience of end of life is often poor for those in late old age, and that communication across the system with patients and their families need improvement.

There are plenty of reasons why wishes are either not known or not carried out.

The first challenge is knowing when we’re talking about “end of life”. From a medical point of view, it’s the last 12 months of a person’s life. But judging the timing is hard, especially in an older person with multiple challenges. However, once that year has been tentatively determined, there is a palliative register to which people can be added, which can help to plan and deliver the right sort of care. However, it seems that only a quarter of those who could be on the register are. Those with diagnoses of COPD, dementia or frailty are hard to identify.

That leads to the second issue. Who in the medical profession feels adequately informed to know when end of life is imminent? A GP who has known the person for some time may be in the best place to have a holistic view of their health, but might feel they don’t have the specialist knowledge to make judgements. Specialists tend to operate in just one area, and can’t see the full picture. And when older people move into homes for example, they may be under the care of a new group of medics who don’t have that history available.

Palliative medicine specialists exist as consultants and nurses, but there are not enough to carry the load now, let alone as the population continues to age. It follows that palliative care needs to become more mainstream.

What should we know?

Understanding what the current situation is can help us to work with the medical profession and our loved ones to make plans. So here are a few nuggets from the report that are worth knowing.

Find out more about Power of Attorney for health

Photo by Daria Shevtsova on Unsplash