Exploring what dementia is and what it is not 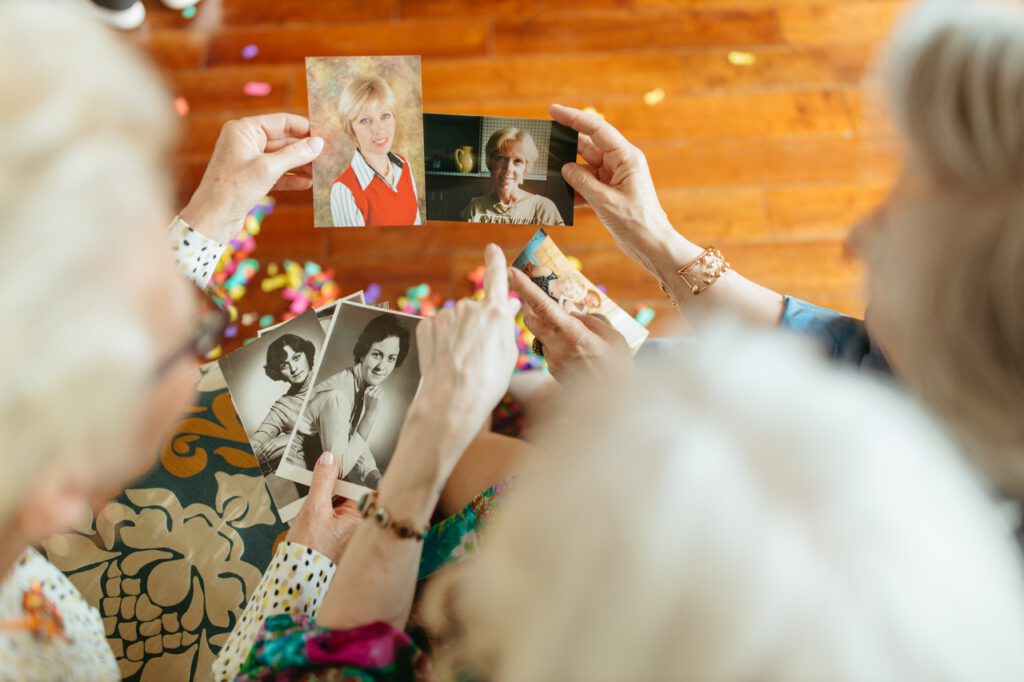 Dementia is an illness that is experienced by around 850,000 people in the UK. However, many people remain unaware about the truths of dementia, how to spot the early signs, and how to cope with it.

With Dementia Action Week approaching, this article looks at many of the important questions around dementia. It also busts some common myths to leave you feeling more confident when it comes to dealing with the illness and looking after yourself and your loved ones.

What exactly is dementia?

Dementia is an umbrella term for a range of progressive symptoms and conditions that affect the brain and memory. In fact, there are over 100 different conditions that result in cognitive decline, with Alzheimer’s being the most common.

Conditions that fall into the category are mainly caused by abnormal changes in the brain which are brought on by neuronal damage. When the neurons in the brain are damaged, chemical signals cannot be sent effectively. This can cause the loss of cognitive abilities including memory, which is the most common symptom of dementia.

Dementia is most prevalent in people over the age of 65 years but has also been known to affect younger people. Early diagnosis and treatment play a vital role in maintaining brain function and stopping the illness from getting more severe with age.

What are the symptoms of dementia?

Dementia will affect everyone differently, depending on the type they have. The most common type of dementia is Alzheimer’s disease, which presents problems with short-term memory. However, dementia can affect far more than just memory alone.

How does dementia affect day-to-day life?

Having dementia can affect every corner of a person’s life and take away a huge amount of their independence. Many people with dementia rely on carers to help them with daily tasks such as getting dressed or doing their food shopping. For many people, this experience can be overwhelming.

For others, having dementia can lower personal confidence. A large number of sufferers lose faith in their ability to do everyday tasks. This can greatly affect self-esteem and can leave many sufferers feeling low.

If you know someone who has dementia, it’s vital that measures are put in place to help them feel more confident in themselves and be as independent as possible.

How is dementia treated?

Early treatment can be the difference between mild severe dementia for many people. One of the main barriers to accessing early treatment is that many people don’t fully understand what is involved in the process.

Dementia can potentially be treated using drugs including Donepezil, Rivastigmine and Galantamine. These drugs are all types of Cholinesterase inhibitors which work to boost the levels of the chemical messengers involved with memory. These medications are most commonly used to treat Alzheimer’s but can be used for other types of dementia as well.

Symptoms of dementia can also be treated through various therapies, some of which are available on the NHS. Occupational therapy is the most common type that is used. This therapy involves working with patients to understand their condition and how it may progress.

Another way to address the symptoms of dementia is to put measures in place to manage or change the environment. People with dementia may find it difficult to function if their environment is too busy, messy or noisy.

There are many misconceptions surrounding dementia:

If you think you or a loved one are presenting symptoms of dementia, it is important that you speak to a GP. Early diagnosis and treatment is the most effective way to combat the progression of dementia and maintain cognitive functioning for as long as possible.

Millie Fuller is a creative copywriter at The Writer’s Diary, a community supporting each other to reach their goals.

If you found this article useful, you may like to read:

Photo by Yaroslav Shuraev at Pexels