Can we avoid Alzheimer’s? 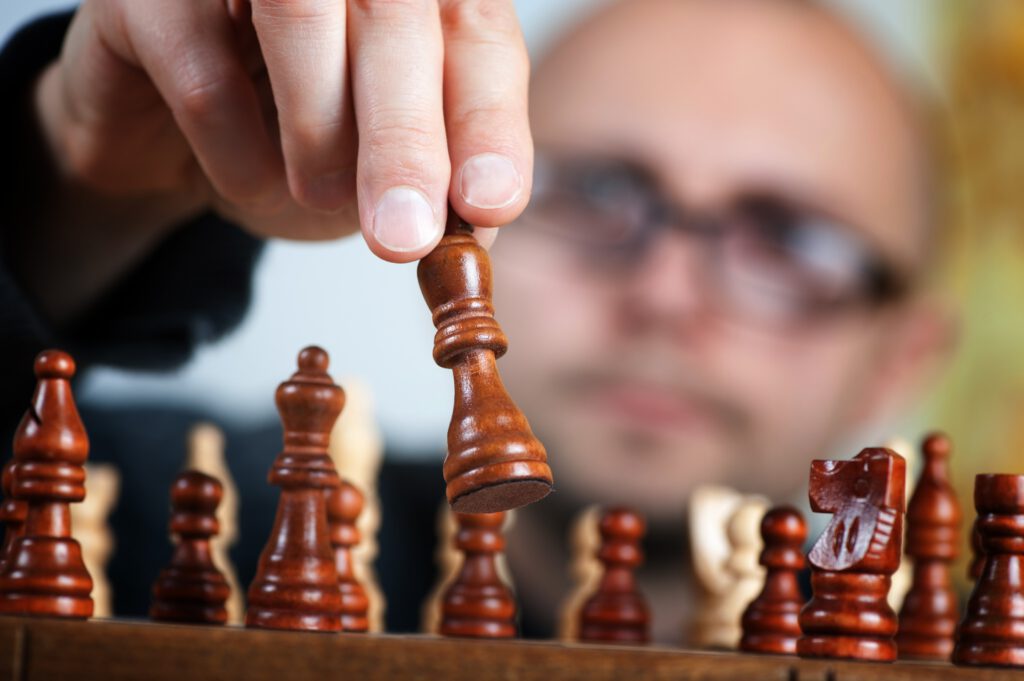 Not so many years ago Alzheimer’s disease was a mystery to many. It wasn’t easily identified, and for many of us, its implications weren’t widely understood. When it struck members of our family, we didn’t know how to cope. And we certainly didn’t know how it had happened.

Much has changed in recent years. There is much greater awareness of Alzheimer’s and dementia in general.

Now studies are beginning to produce thoughts on how we might possibly actually avoid or at least defer the onset of Alzheimer’s.

Remember that Alzheimer’s is just one manifestation of dementia. But it is one of the most common.

An overview of hundreds of studies has produced a list of 10 factors that do seem to be associated with a greater risk of developing Alzheimer’s. The study lists many other possible factors as well, but these seem to be the most important. The overview is quite hard-going for the layperson, so I’m grateful to the excellent website that explores important topics, The Conversation, for helping to simplify the results.

Factors that potentially affect likelihood of developing Alzheimer’s are:

Separately, two new studies suggest that getting a flu jab at a younger age could help to prevent Alzheimer’s too.

These aren’t the only factors that are being researched and assessed. There’s still much work to be done to understand how Alzheimer’s works so that in future we can do our best to avoid its effects.

If you’re interested in learning more about potential approaches to preventing dementia, the University of Tasmania is a leading light in understanding the subject, and runs a free online course that may be of interest.

And of course, this article is for interest, and it’s much better to talk to your medical adviser about reducing potential risks than to simply embark on self-medication.