Will Brexit affect the supply of medicines and medical devices? 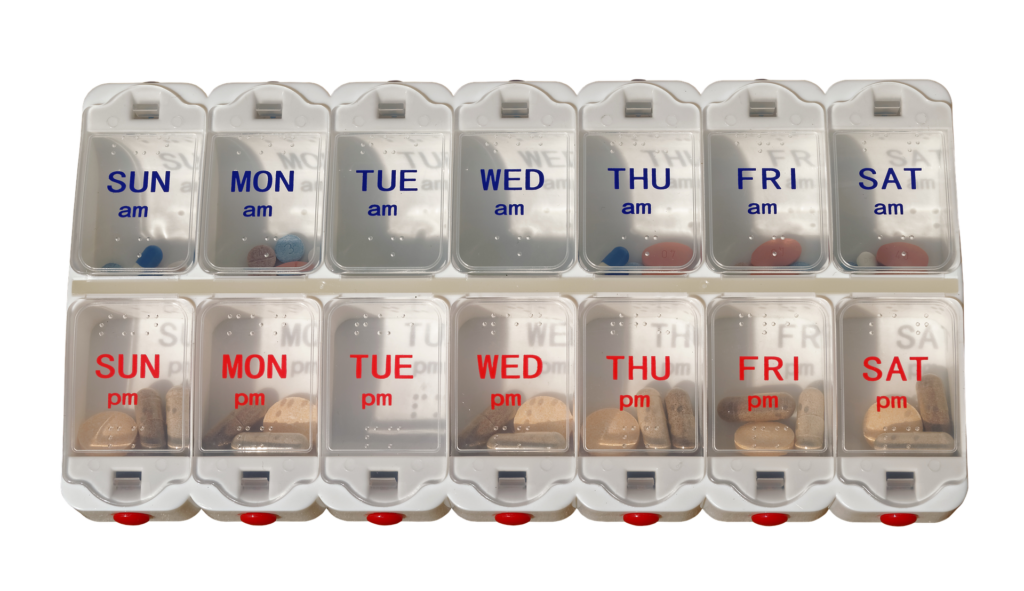 As we enter our middle years, many of us are starting to build a collection of daily medications to address issues such as blood pressure, mood and aching joints. Our older relatives are quite likely to be taking even more medication and need more medical devices to achieve the best possible quality of life.

While we often take the supply of these products for granted, the imminent arrival of Brexit has aroused many concerns, especially amongst those who depend on vital medicines imported from the EU. Will there be an interruption in supply – especially in the face of a no-deal Brexit? Will costs go up to the NHS, which might be reflected in an effective budget cut for other services?

It seems useful to try to determine which medicines are at risk, and online pharmacy and private physician service e-surgery has attempted to do that. The service has collated information from their suppliers where there are worries about future import rights, or where prices are already rising because of stockpiling.

The medications considered to be at risk:

What does the NHS say about medicines?

The NHS has published a useful FAQ, which says that the NHS and government are working closely to ensure medicines are available in all scenarios. It says the government has asked suppliers of prescribed and over-the-counter medical goods to build up at least 6 weeks’ worth of extra stocks above usual level.

Where medicines have a short shelf life, the Department of Health and Social Care has asked suppliers to fly medicines in from the EU in the event of no deal. The NHS Supply Chain is holding extra stocks of medical products, and extra warehouse space has been made available for medicines and products, including refrigerated and controlled drug storage.

The advice to patients is to keep ordering repeat prescriptions and taking medicines as normal, and not to order more, as this could lead to shortages for other patients.

If there is a temporary shortage of a medicine, says the NHS, a patient will be prescribed the best alternative. The NHS points out that it already has ways of ensuring people get their medicines and products, even under difficult circumstances.

What about health and social care?

We’ve taken a look at some views and advice about the effects of Brexit on around health and social care in a separate article.

Image by Kevin Phillips from Pixabay