What will happen to health and care provision in a no-deal Brexit? 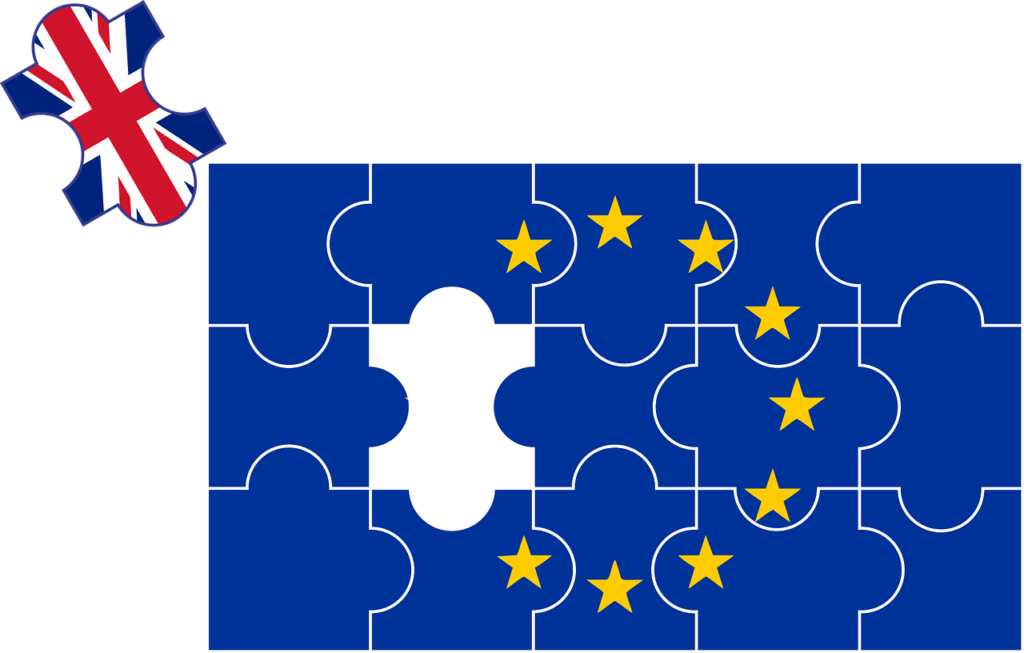 There are a huge number of unknowns around the timing and shape of the UK’s departure from the European Union.

In this article we outline the concerns reported by three leading healthcare organisations around health and care. And we look at government advice to care providers on preparing for Brexit.

Possible challenges around health and care

Three organisations – the King’s Fund, the Nuffield Trust and the Health Foundation – have written to Members of Parliament expressing their view of the implications of a no-deal Brexit for health and care services. The organisations say they have used objective evidence to determine where the impact is likely to be felt most sharply.

What is the government view?

The UK government has published advice for health and social care providers in England around how to manage the run-up to a potential no-deal Brexit and what happens next.

For the healthcare providers, there’s an operations guide that outlines how an additional agency will offer advice to NHS organisations, alongside the usual organisational structure. This includes potential effects and what should be done to address shortages of medicines, which we’ve covered in a separate article here on When They Get Older.

The effects on the adult social care system are also addressed. The overall message appears to be that organisations should check that their business continuity planning is up to date. (Business continuity is often used alongside the term ‘disaster planning’, and is all about having back-up options if operational problems arise within the organisation. It’s more usually associated with physical disasters such as fire or floor, or cyber attack.)

The advice is that:

While the advice above refers to England in many cases, the Scottish government offers much the same viewpoint and refers readers to the UK government pages for more information.

Image by succo from Pixabay