Health in retirement – latest new May 2022 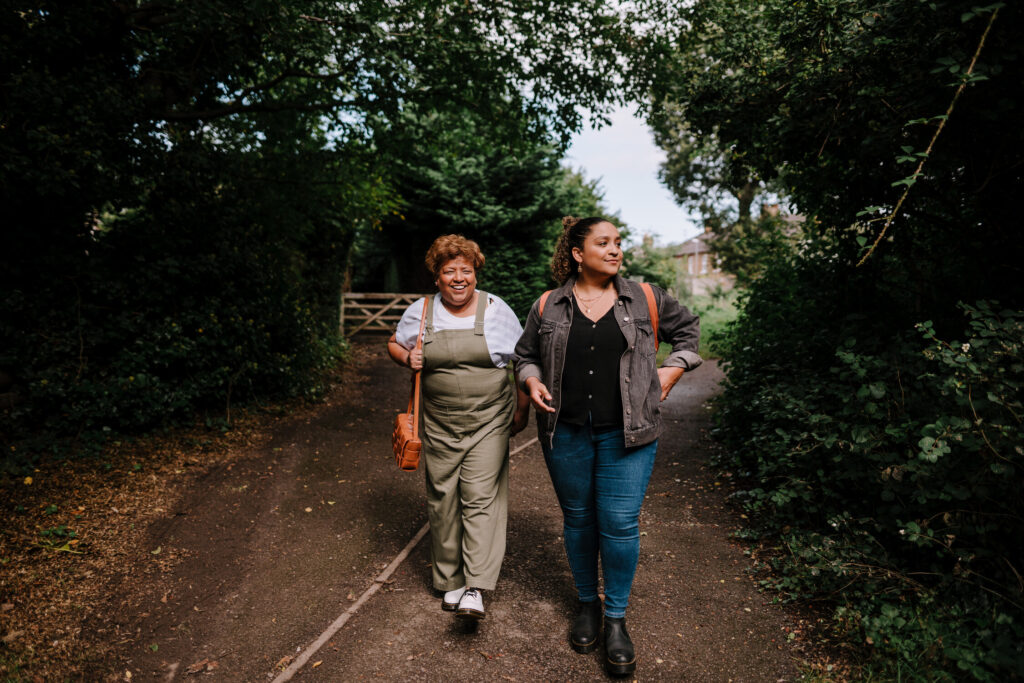 Bringing you the latest advice on keeping fit and healthy as well as news on treatments for conditions often faced by older people.

A clinical study has revealed that the fourth Covid booster jab is providing a stronger level of immunity compared to the third booster dose. The study, carried out by NIHR Cambridge Clinical Research Facility at Cambridge University Hospitals NHS Foundation Trust (CUH), has shown that the fourth dose mRNA vaccine is safe and boosts antibody levels.

Exercise is a good way to combat arthritis, according to new draft guidelines from the NHS. About 7.4 million people in England over the age of 45 have osteoarthritis as joints become damaged with age. The guidelines are supported by the charity Arthritis Action.

Seven hours of sleep seems to be the ideal amount for those of us heading from middle to older age, says a UK study. Looking at data from nearly 500,000 people, the research found that both too much and too little sleep appeared to be linked to worse mental health, including depression and anxiety, as well as poorer cognitive performance.

Virtually every home in the UK is subjected to air pollution above the recently reduced World Health Organisation’s guidelines. If you’d like to know how your location fares, you can check it at addresspollution.org. We have ideas on how you can cut down on pollution around the home.

Long waiting lists for procedures such as diagnostic tests, cataract removals and joint replacements are driving those who would normally receive free treatment from the NHS to turn to private medical treatment. It’s not just in London and the South East, where a higher proportion of wealthy retired live, but interest in self-pay treatment is also growing in what are identified as more deprives areas, such as the north and north-east of England.

Thousands of people with Parkinson’s disease in England are to be given ‘life-changing’ NHS smartwatches so they can be more effectively treated at home. The Parkinson’s Kinetigraph monitors the wearer’s activity and prompts them to take medication. Data from the watch is sent to doctors to help detect excessive movement, immobility and sleep disturbances. This can then be used to adjust physio and prescriptions.

Having a cup of tea can actually help to relieve stress. When you can’t just leave a situation, the L-theonine in tea can reduce the cortisol response to acute stress, and leave you feeling calmer.

A London-based NHS Trust is trialling the world’s first-ever injection-based treatment for high blood pressure. Barts Health NHS Trust with Queen Mary University will be giving the treatment every six months to 100 patients over the next three years.

Fast walking could add as much as 16 years to your life, according to a study from the University of Lancaster. Brisk walking leads to longer telomeres, which are protective caps on the end of a person’s chromosomes. Scientists have discover that the longer the caps, they younger a person is in biological terms. Brisk walking just in itself can lead to longer telemores.

Personality may have something to do with whether people develop dementia, according to a study from the American Psychological Association. Its finding suggest that the more organised and self-disciplined are less likely to suffer from mild cognitive impairment, while those who are moody and emotionally unstable may find dementia approaching at an earlier age.

Meanwhile researchers from the Keck School of Medicine of USC have discovered that higher levels of HDL cholesterol display a link to better brain health in older adults, helping to protect people from Alzheimer’s disease.