How can we help our parents avoid the worst effects of air pollution? 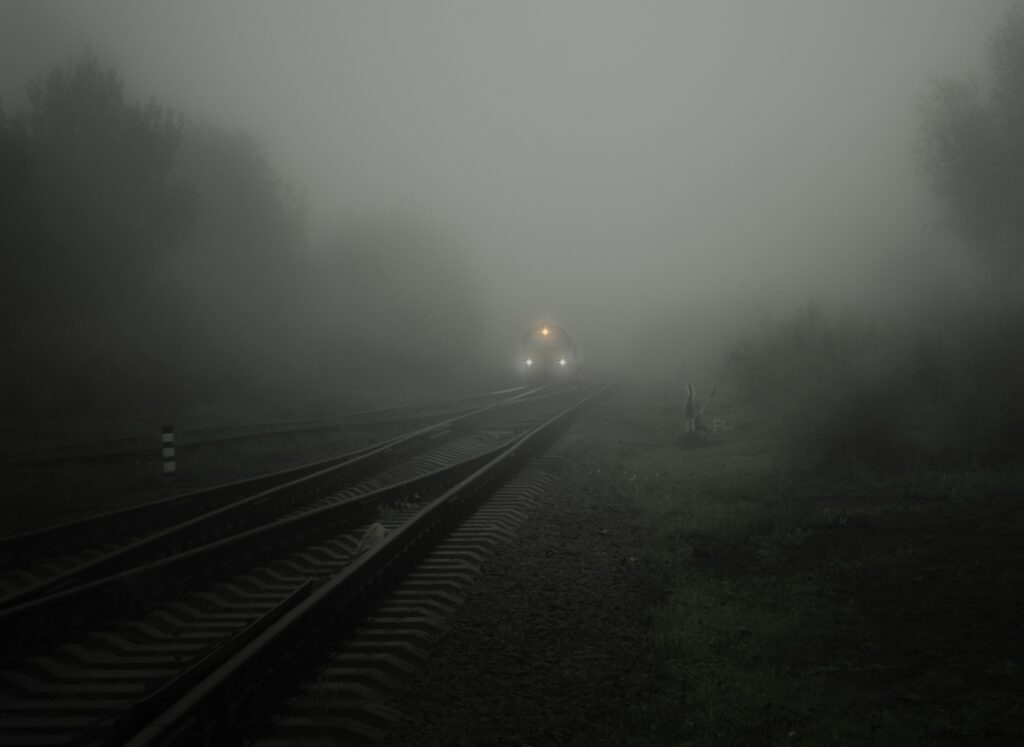 We’ve known for a long time that pollution has a detrimental effect on health over the long term. And now it’s been identified as a risk factor for dementia.

Research looking at hospital admissions in major cities has shown that high levels of pollution can bring on serious illness at speed, triggering heart attacks, strokes and asthma attacks. This is worrying news for those of us with older and vulnerable relatives and friends. And a recent study suggests that small increases in air pollution are linked to an increased risk of age-related macular degeneration, leading to irreversible sight loss.

As individuals we can’t fix air pollution quickly. And despite the growing demand for action for governments to prevent further climate change, air pollution is not going to go away soon. So what can we do to help our parents avoid the worst effects?

When is air pollution high?

The key first step is to know when air pollution is going to be particularly high in their area. This is going to happen more often in built-up areas than rural or coastal locations (and maybe should be included in a decision about retiring to another part of the country).

To find out what’s happening we can sign up to the pollution warning service, as well as keep an eye and ear on weather forecasts. The UK Air websites allows you to search on a postcode to find the forecast for several days ahead.

What if pollution is high?

Times of high pollution can be treated in a similar way to cold snaps. If it’s not safe to go out, how can we make our elders comfortable and safe at home?

We can start by ensuring that they are enough food to last for a few days in the fridge and store cupboard. In these times of uncertainty, it’s no bad idea to make sure there’s always a few days’ stock of the important things in life – tea, milk, bread and toilet rolls, for example. Home deliveries can solve the problem if people can’t get out. Sometimes the minimum spend is a bit high, plus a delivery charge, but you could always look at milk delivery services in your parents’ area, as they offer much more than a pint of milk these days.

We can’t just tell our parents not to go out. That’s not going to work. And there are plenty of reasons to be out of the house, such as medical appointments. Other engagements are important for mental and emotional well-being too. Cancelling outings with friends, visits to the day centre or hair appointments isn’t necessarily the best way forward, so we need to think about a middle way. That means a diplomatic approach and some careful thinking about how to let life happen as usual while avoiding the worst routes to travel. And as strenuous activity is considered particularly risky on a high pollution day, we could be more vehement in suggesting that perhaps the Nordic walking is put off for another day.

There’s some debate around the efficacy of face masks while out and about, but somehow it seems unlikely that people of our parents’ generation are going to be persuaded into wearing them. So probably better to encourage that they just stay in on high-risk days.

Pollution is in the home too

While there’s a valid focus on pollution outside in our streets, there are causes of air pollution at home too.

Open and solid fuel burners create their own problems. So do cooking fumes, and chemicals used around the house.

These can be reduced by using extractor fans when using cleaners or cooking, and opening windows (as long as that’s not inviting further pollution in).

We know that trees and other plant life are invaluable in the streets for hoovering up pollution. The same is sometimes argued to be true for house plants. While it would take a huge number of plants to really clean the air, a selection of the right plants can help to enhance indoor air quality. They’re also attractive and usually easy to look after.  Suggested plants include that old favourite the spider plant, the lovely peace lily, and aloe vera, which also has some potential healing benefits.

Plants can work well as air conditioners if they’re out in the garden but near the house. And they give the double bonus of helping to keep the house cool in our increasingly warm summers.

The long- and short-term health effects of pollution are a worry for older and vulnerable people. The small steps that we can take to limit exposure to pollution at home and out and about can help to increase peace of mind.

Written by Kathy Lawrence, editor of When They Get Older.

Image by Elias Sch. from Pixabay