How to help your elderly parent avoid anorexia 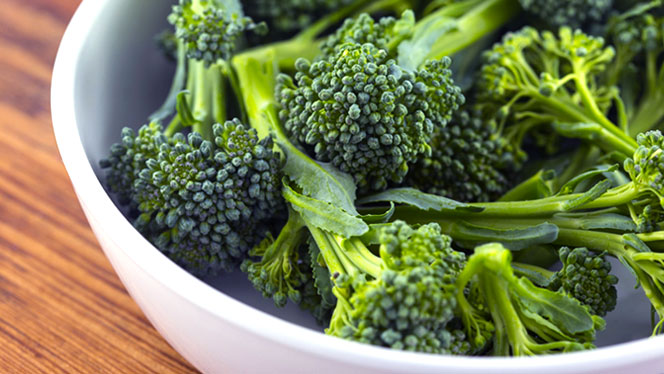 Anorexia may not be an illness that’s commonly associated with ageing parents and yet it’s a condition that can stem from lack of motivation, lack of control or bereavement – all of which are often experienced by the elderly.

Losing loved ones, losing control over their health and coping with feelings of isolation can all trigger an eating disorder as your parent attempts to reinstate a sense of order and control in their lives. We share how to spot the signs of anorexia and how to help your parent eat healthily.

What is anorexia and how is it caused?

In many cases anorexia is a fear of food or eating caused by a life event that has led to feelings of extreme anxiety and nervousness. Eating disorders among the elderly usually begin as coping strategies for bereavement, mobility challenges, mental health issues or lack of attention from family members.

Anorexia’s described by many as an “adaptive” illness “used” by the sufferer to meet their own needs in terms of expressing inner pain, supressing emotions, exercising control (often in the form of strict meal regimes) or in extreme circumstances it may even be an attempt at suicide for an elderly relative who’s quality of life has been diminished by complex health issues.

The changes your parent’s body and mind go through as they age can also prompt anorexic tendencies. Digestive difficulties such as incontinence or constipation, traumatic experiences with food such as swallowing problems and depression can also be common causes of anorexia.

How to spot the symptoms of anorexia in the elderly?

Anorexia is often overlooked in the elderly as its symptoms can mimic those of old age. Weight loss, hair loss and a lacking appetite are signs of both ageing and anorexia but these symptoms on their own can’t be used to diagnose a parent with anorexia.

It’s important to realise that parents who live alone or those with mobility issues can feel isolated within their own community and could be more susceptible to anorexia – the symptoms of which can go undetected if they don’t receive frequent visits.

An unusually clean and tidy kitchen as well as a lack of food packaging in the bin or recycling could suggest that your parent hasn’t been cooking for themselves. Evasive comments about food “No thank you, I’ve just eaten” could also serve as indicators that your parent has anorexia.

“Accidental” anorexia can often occur in dementia sufferers who simply forget to eat, are unable to prepare food for themselves or go grocery shopping. Anorexia in dementia sufferers is particularly difficult to discern as significant weight loss is common in the later stages of dementia and maybe overlooked at first glance.

What to do if your parent has anorexia?

Often older people with anorexia can be both proud and secretive. It’s unlikely your parent will admit they’re having issues with eating or food and forcing the issue with them may only worsen their eating disorder.

Depending on your relationship with your parent you may find that asking them about the eating habits and voicing your concerns could lead to them confiding in you that they have an issue. On the other hand those with parents who’d rather deny a problem than admit their defeat could find that a confrontation of sorts could merely serve to fuel your parent’s anxiety about food.

Whether your parent has admitted they have anorexia or not it’s better to build bridges than create a divide especially if they’re reluctant to seek help from their GP or other healthcare professionals attending to their needs.

If your parent’s weight drops dramatically it may be that you’ll need to intervene in their eating regime or that a medical intervention will need to take place. This should only be considered in extreme cases. Seeking advice from your own GP about ways you can help your parent can also prove useful in terms of providing practical support.

Practical ways you can help a parent with anorexia

Eat with ease. If your parent has lost a partner who did most of the meal preparation it may be a good idea to help them embrace their new role as head chef. Encouraging their interest in food and cooking themselves healthy meals can foster a renewed friendship with food.

Make mealtimes meaningful. Anxiety surrounding food can mean that your parent’s anorexia is exacerbated by big family meals or simply dining with company. Asking them about old family recipes or meals they enjoyed as a child could help to calm their nervousness while recreating a comforting taste of home.

Create a support system. Whether your parent admits they have anorexia or the signs are clear to see, coming together as a family to create a consistent strategy to both confront the anorexia and manage the way family members behave at meals with your parent can help to limit negativity around food and reassure them that food isn’t the enemy.

Water, water everywhere. It may sound like both an obvious and simplistic solution but ensuring your parent has enough to drink throughout the day can help to protect their throat against dryness which aids the digestive process. A dry throat can lead to swallowing difficulties which can heighten your parent’s anxiety about eating and subsequently cause anorexia.

If you’re concerned about your parent’s eating habits you can contact the following charities for advice, support and help for both you and your parent: