How the worldwide healthcare industry has responded to the Coronavirus outbreak 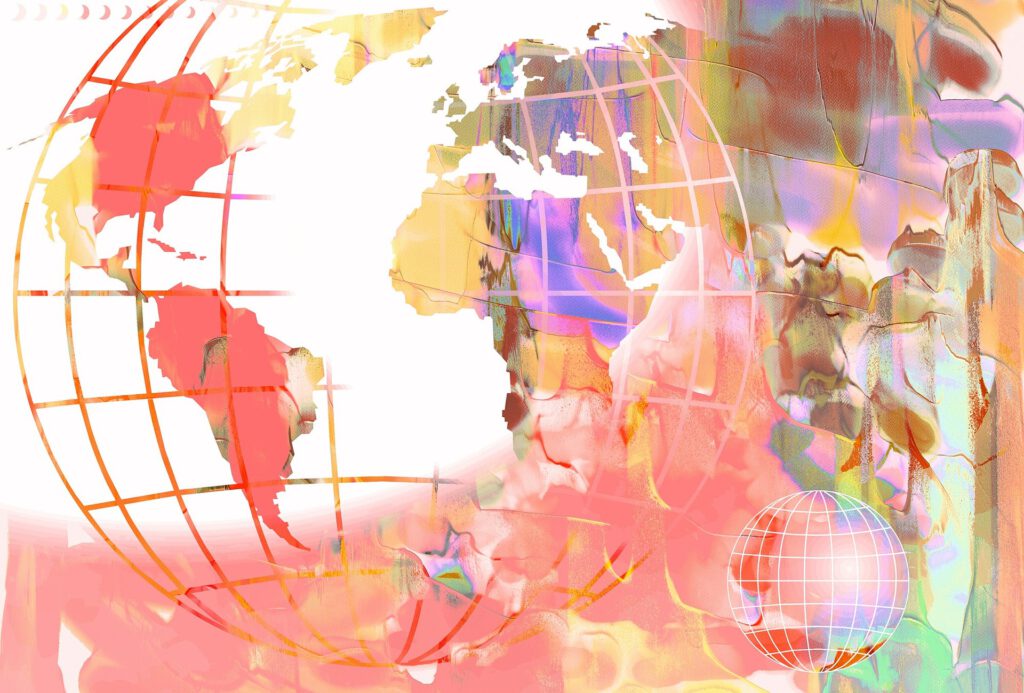 While ordinary citizens have been wondering how best to keep themselves and their families safe in the era of the Coronavirus, it’s the medical industry that is on the frontline, battling this new and unprecedented global threat. In a time of chaos of anxiety, the NHS has been called on to respond quickly. But what exactly has been done worldwide to curb the spread of the virus?

China leads the way with a hospital built in record time

An enormous 1000-bed, brand new hospital dedicated exclusively to Coronavirus patients was put together with mind-blowing speed – it was built in just eight days – to safely treat waves of patients in Wuhan, China. A 1500-bed hospital soon followed in Hubei province. China’s response to the pandemic has been swift and thorough, and as of today the virus is receding in China, and life is slowly returning to normal.

In a crisis situation, creativity often saves the day. Makeshift pods and cabins have been set up in London, Hartlepool, Stevenage, Blackpool, Eastbourne, Brighton and Bournemouth to keep patients safe and separated from others while they receive treatment. People over 70 and other vulnerable people who are admitted to hospital for non-Corona issues risk being inadvertently exposed to the virus, but such pods cuts this risk down.

Shipping containers can also be professionally converted by ordinary people wanting a way to manage sick or vulnerable elders at home. Those who are self-isolating or suspect they have the disease can quarantine away from the rest of the family, and those working from home can maintain their schedule with a backyard home office made from a bespoke converted shipping container. According to S Jones Shipping Containers, options include specialised lighting and electrical, shelving and storage systems, partitions, locks and security, ramps, steps and more to customise the space exactly as you need it.

In the coming months, people will wait with bated breath for news that something resembling a treatment will be available for those who already have the virus, or else a vaccine to prevent further incidence. Though many fear the American healthcare system is in no shape to respond to a crisis of this size, private industry has jumped at the opportunity to make a difference. US military labs are now also working hard to find a vaccine, and the FDA has quickly loosened certain restrictions on the use of different kinds of respirators.

Information and education campaigns are taking the focus in countries like Singapore, with citizens drilled on proper hygiene practices like washing the hands, avoiding touching the face and keeping distance in crowds. Cases in South Korea are even reported to be dropping drastically. Several countries have had to funnel funds into response and recovery, particularly the provision of testing kits for those who suspect they’ve contracted the virus.

The Middle East prepares its health care workers for battle

Iran has so far reported more than 2300 cases and 77 dead from the virus, and has responded with 300,000 specially trained health care workers and specialists to curb the spread. Other Middle Eastern countries have tightened borders, shut schools, cinemas and workplaces, and several like Kuwait and Qatar have ordered its citizens to return from abroad immediately. Iran also made the unique decision to releases thousands of prisoners in a bid to slow the spread of the virus.

Africa and Latin America are gearing up for the worst

The virus has not spread as far into African and South American countries, but the WHO and other authorities worry that the infrastructure in many places will not be enough to sufficiently contain the pandemic – for example less than half of Nigerians have access to soap and water for proper sanitation. Preventative measures are now in place to monitor border crossings, and foreign aid is stepping in to fund emergency response while the spread of the virus is still in its early stages.

Each country has its own strengths and vulnerabilities when it comes to responding to the challenges the Coronavirus brings, not just on the healthcare system but in every respect. Thankfully, as the months roll on and more is learnt about the virus, countries are gathering resources, strengthening their strategies and bolstering themselves against the threat. The UK’s response has not been without its critics, but the current death toll is 144 and the government strategy in place is designed to slow the spread to buy enough time for the NHS to adequately treat those most vulnerable.

Image by Prawny from Pixabay