Why we should all have dementia training 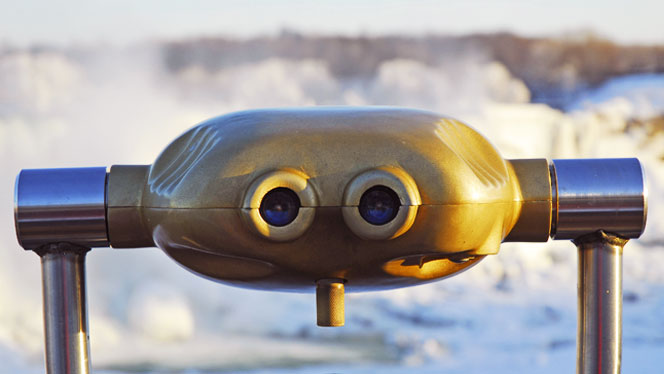 Rebecca, our social media whizz kid, recently went on a “Dementia Awareness in the Community” training programme run by local charity Alzheimer’s Dementia Support. She shares the practical tips she learnt for dealing with dementia and her new perspective on the disease.

According to the Alzheimer’s Society there are over 800,000 people with dementia in the UK and a third of those people (over 260,000) live on their own in the community. They may have family, friends or carers who support them but often those who live alone remain undiagnosed and unaided.

After attending dementia training I realised that as a society we desperately need to learn more about the disease and the impact it has on people’s lives. There were about 20 of us at the session when I had expected there to be at least 30 or more attendees given how heavily dementia is currently featured on the news.

What I learnt is that you need to be prepared, preventative and proactive, as much as you can be, in case you’re faced with dementia in your life.

Although many of the world’s experts are poised on finding a cure it’s still a long way off and your parent may not be helped by these medical advancements in the meantime. Dementia is difficult to spot, especially when you’re convincing yourself your parent doesn’t have it but there are several symptoms we can watch for.

Unfortunately you can’t stop dementia from taking a hold but there are ways you can prevent it and come to understand the stages of progression.

There are 5 stages of dementia, 0-4, which can progress slowly or quickly depending on the type of dementia your parent has. The early stages of dementia are often missed as symptoms can mimic forgetfulness whereas the later stages are more easily recognised by the level of confusion and repetitive actions a person displays.

You need to be watchful. I’m not saying that you need to be constantly on the lookout because dementia’s coming for you and for your loved ones but you do need to be aware of the warning signs and what you can do to help.

Communicating with someone who has dementia can be difficult the further along the disease is. It may be a frustrating and sometimes disheartening experience for both parent and child.

Dementia is different to how I’d imagined it. In the training session we watched a 12 minute video dramatising what it’s like to have dementia, from the viewpoint of the sufferer, and I have to say it was upsetting but enlightening.

Putting yourself in the shoes of a dementia sufferer is scary. It’s terrifying to imagine losing your memories and forgetting family but this is the reality of the situation for someone with the disease.

Thank you to Christine Price, ADS Advisor and Trainer, for leading the 2 hour session I attended. If you are interested in learning more about dementia I would thoroughly recommend attending a training session local to you.

Alzheimer’s Dementia Support is a charity based in Maidenhead providing practical guidance for those coping with dementia. For more information on the advice available or the events they run you can call Nicola on 079513762900 or email [email protected] If you’d like to attend a free ‘Dementia Awareness in the Community’ training programme you can find a list of upcoming sessions here.