Speaking up for our community in Dementia Friends 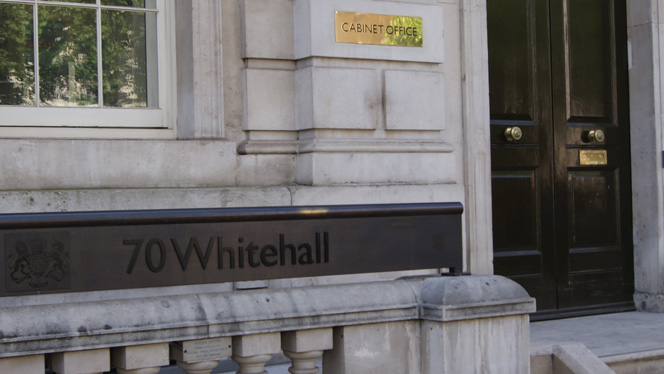 When They Get Older visited the UK Government Cabinet Office in July 2013 to take part in a roundtable on Dementia Friends, a new initiative run by the Alzheimer’s Society and funded by the Cabinet Office and the Department of Health.

The campaign is part of the Prime Minister’s challenge on Dementia. The roundtable was hosted by Nick Hurd, the Minister for Civil Society.

The target is to get an audacious 1 million people involved in bettering the life of dementia sufferers by 2015. The Alzheimer’s Society is looking for partners to help them deliver this goal, and we were invited to join the debate.

We were in amazing company, including the Alzheimer’s Society itself, the Salvation Army, Diabetes UK, NCVO Volunteers, Cinnamon Network, RNIB, British Legion, vInspired, The Guinness Partnership and the Stroke Association.

It was fantastic to be able to represent When They Get Older, but more specifically our community – those of us who have ageing parents. The more we speak with you and hear your stories, the more we understand that you don’t necessarily have the time to change the world, but you do want to get yours right.

At When They Get Older, we don’t aim to be at all political. We are here simply to be a support network to each other as we journey the waters of looking after our parents. However we believe this is such an important issue and we will be looking in the next few weeks to see if there are practical ways that we can get involved.

An interesting picture emerged as we discussed the issues and it was unanimously agreed amongst the panel of experts that dementia is only considered important once you have touched it first-hand.

And that is true for so many of us at When They Get Older. We have touched it first-hand. Now that we have touched it, maybe we can in simple ways make the lives of others better.

We have a few ideas brewing that support this fantastic initiative but also could be a great support to you all too!

Watch this space and while you’re at it why not join the family?