How can we tell if a parent has Alzheimer’s disease? Part 2 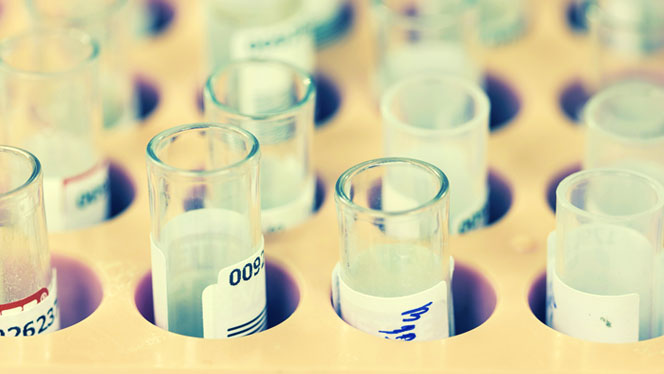 Alzheimer’s disease is hard to diagnose and so far there’s no cure. We’ve been talking to Re:Cognition Health, the “brain health experts”, about how we can recognise the signs and what can be done about it.

In the second of two parts we look treatments available now and being trialled in the future, and ask whether there’s any real value in getting a diagnosis.

In part one we looked at how Alzheimer’s disease is just one cause of dementia and how it can be diagnosed.

What treatments are available?

The drug Aricept has been available for many years. It can temporarily improve or stabilise symptoms but this drug does not alter the course of the disease. That means that the underlying rate of progression of the disease continues at the same rate as without treatment, but there is some transient improvement in symptoms.

The important news is that new drugs are now on the horizon, and available in a few specialist centres across the world which are taking part in final phase of clinical trials for these new drugs.

Final or phase 3 clinical trials are undertaken when a drug appears to be very likely to become available to patients via their GP or specialist. But before this can happen, the drug needs to get its licence. To do that, a large number of people are given the opportunity to enrol on the final phase of the trial which confirms the effectiveness of the new drug in people of different nationalities, across the world.

Re:Cognition Health is a UK-based healthcare company with expert doctors in mild cognitive impairment and dementia and conditions affecting the brain. Its Central London Centre is one of a small number of centres in the UK which is undertaking final- phase international clinical trials for new drugs designed to slow down the progression of disease and its symptoms.

Dr Vir Seth FRCP, who works with Re:Cognition Health, explains the goal of the group: “We want Alzheimer’s to be like HIV. Thanks to new drugs people with HIV do not necessarily go on to get AIDS. We see a future where people will get Alzheimer’s disease but don’t develop dementia, as inevitably occurs today.”

The Alzheimer’s disease-modifying drugs in final phase clinical trial today have been shown to reduce the rate of progression of disease by 35-85%. Competition to get on to the trials is international, so it is really important we don’t miss out in the UK.

There are many other research groups looking at drugs to at least stop the progress of the disease. A team at Southampton University recently found that an injection used for arthritis has potential to stop Alzheimer’s disease getting worse.

Is it worth getting a diagnosis for your parent?

Whilst trials are underway or starting now, it will be 4-5 years before a drug in phase 3 trial is available on the market – and then only if they’ve proved to be worthwhile.
So is there any point in getting a diagnosis early if there’s no fix? Dr Seth argues that the head-in-the-sand approach isn’t useful. He points out that there is plenty to do in terms of getting life in order:

What about testing for hereditary factors?

There are tests available to calculate your own genetic predisposition to Alzheimer’s disease by using scores based on the history of both parents. On the west coast of the USA it’s quite normal to take this test says Dr Seth. He suggests caution for most though, at least until more treatment is available.

While there have been complaints that dementia doesn’t get the cash and care that is currently given to cancer research and patients, it does look like this could be changing. The UK government has highlighted dementia as a challenge that needs to be faced. Research is finding better ways to identify and treat Alzheimer’s disease as a key cause of dementia, so there is hope both for our parents and ourselves.