When parents don’t take their pills 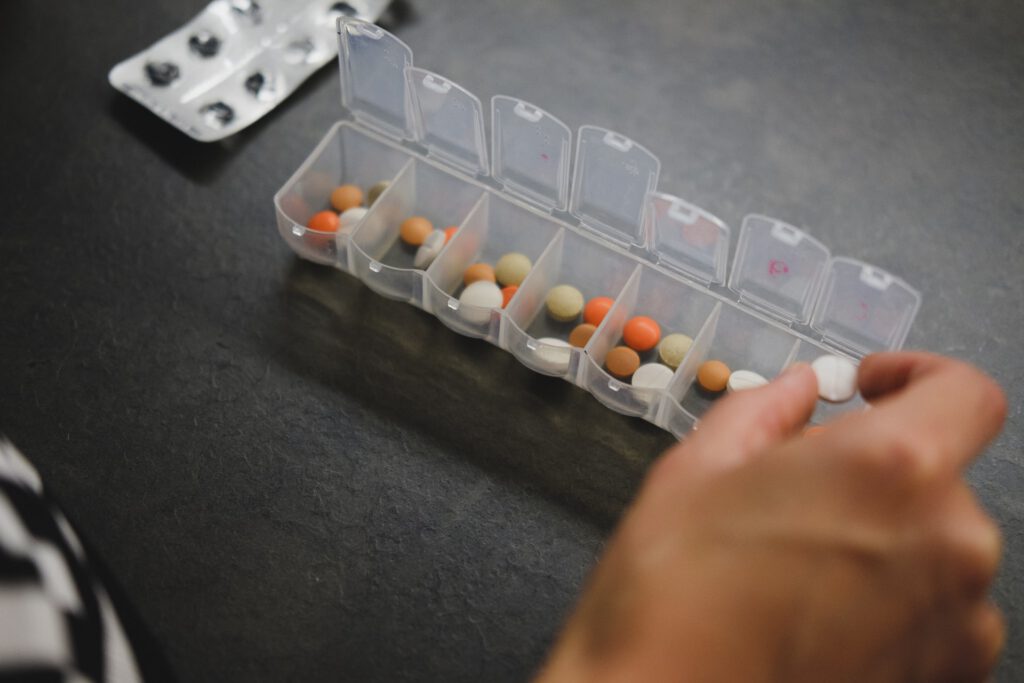 We regularly hear of problems with older people not taking their medications correctly.

There are a myriad of reasons why this could be happening, and it’s not specifically anyone’s fault.

But a recent report called ‘Doctor’s orders’, published through the think tank the International Longevity Centre has found that while nearly half of all adults worldwide have at least one chronic condition, the number of people actually taking the medication – known as ‘adherence’ – is just 50% in high-income countries, and much lower elsewhere.

The report suggests that some 10% of hospitalisations in older people can be attributed to this non-adherence and that the typical non-adherent hospital patient requires three extra medical visits a year. That’s putting a strain on the patient, their carers and loved ones – and the health services.

Not taking medication may not mean a hospital trip, but it could mean a worsening condition that could be treated. In some cases, that could be disastrous.

Why is this happening?

It’s worth looking at the causes of non-adherence.

As people age they do tend to present with a growing number of chronic conditions, such as high blood pressure and even heart disease, diabetes, arthritis and more. Many conditions can be treated, but that means a growing pile of pills to take at different times of every day.

If those pills aren’t been taken when they should, it could be down to a number of factors, such as:

What can you do to help?

Many GP surgeries now carry out medication reviews on an annual basis. This should be an opportunity to drop medications that aren’t really necessary any longer, and to look harder at those that seem to have unpleasant side-effects. If the surgery doesn’t appear to be doing this proactively, you could encourage your relative to ask for a review. They may not be keen to bother their doctor though, especially if appointments are hard to come by. An alternative might be to talk to the pharmacist who dispenses their medication. They are very knowledgeable and can often help.

Discuss what your relative feels is important. Many people reach a stage in life when they feel their medical appointments are outnumbering their social activities. Or when they feel they’re taking so much medication that it’s having a bad effect on them overall, rather than contributing to greater feelings of wellbeing. How they feel is important, and if they don’t want to take on new medications, or want to give up what they already take, it’s definitely important to talk it through and take their views on board. Just stopping any medication is generally considered to be a bad idea, so if you find your relative is doing that, it’s important to keep a watchful eye on them. With discussion some compromise may be reached over which are the important medications to continue.

Look at reminder options. If your parent isn’t taking the right medicines at the right times, it could be that they are simply forgetting. That’s especially likely with anyone with cognitive decline or dementia. Getting into a routine is good – always take medication after breakfast but before getting dressed, for example, without any likelihood of distraction. There are plenty of ideas out there for making sure all the right pills are taken once a day only. You can get daily pills supplied in blister packs, or you can sort them yourself if you’re around, or ask a carer to do so. There are also growing numbers of apps and other technology solutions that can help.

What can the system do?

To increase levels of adherence, the ‘Doctor’s orders’ report from the ILC calls for urgent prioritisation of adherence as an effective disease management tool, together with funding for annual medicine reviews between patients and their providers to identify gaps in care and medication access.

Arunima Himawan, who’s a Research Fellow at ILC, argues that ‘We’re getting better at preventing, managing and treating conditions. But it doesn’t end there. A prescription or a lifestyle change is just the starting point. With more and more of us living longer with multiple conditions, it really shouldn’t just be up to us as individuals. Trying to navigate 10 different-coloured pills each day isn’t an easy task.

‘Governments must drive solving the adherence problem. Measuring adherence at a national level is a key first step, as is investing in person-centred interventions for people at risk of and already living with chronic conditions.’

Photo by Laurynas Mereckas on Unsplash