Will the “Friends and Family Test” make a difference to hospital care? 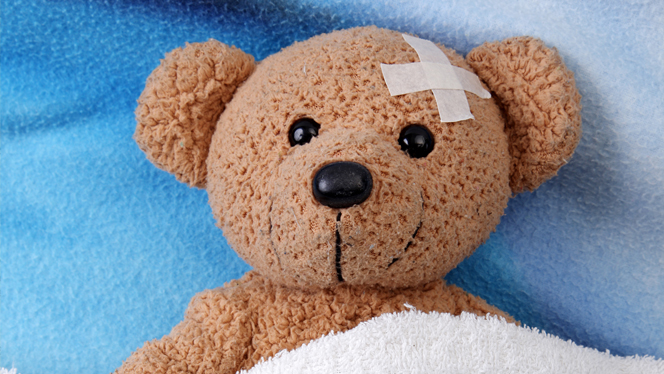 Patients now have the opportunity to rate their hospital experience. Kathy explains how the survey works and wonders if it will give the right answers to improve our parents’ experiences.

At the beginning of 2013 the UK Government announced that it would be making more use of a “Friends and Family” test amongst inpatients in NHS hospitals. It’s a survey that has already been tested in a small number of hospitals. Now it’s being rolled out across hospitals around the country.

Within 48 hours of receiving care or treatment as an in-patient or in A&E, patients will be asked “How likely are you to recommend our ward/A&E department to friends and family if they needed similar care or treatment?” They can then answer on a six-point scale, and patients should also have the opportunity to elaborate on their reasons.

This style of approach has proved extremely successful for some commercial organisations, and that’s exactly why it has been being strongly criticised by some of those in the NHS. It’s called the Net Promoter approach and it’s been used in competitive marketplaces to assess brand loyalty. To be able to say that thousands of users recommend a company or a product is a pretty strong message.

But how does this work in the NHS? If your parent doesn’t want to recommend the hospital they’ve just used, what are the alternatives? Initially even the government-appointed body, the Care Quality Commission, that looked at this question back in mid-2012 reported that this style of question wasn’t appropriate for the situation.

Supporters of the approach point out that the question has been refined since that critical report, and that Trusts are allowed to ask supplementary questions, making the survey more valid. The potential benefits of understanding and using the results well are discussed in The Guardian by one of the doctors involved in the initial trials of the test in the East Midlands.

According to Jeremy Hunt in an interview with The Telegraph, this questionnaire is part of the strategy to ensure that elderly care is improved within the NHS in the wake of the Stafford Hospital scandal where examples of very poor care were discovered.

If the promised supplementary questions are designed to reflect the concerns of the elderly, then it could present a great opportunity. We know that our elderly relatives become quite concerned about issues such as losing control of the medications that they bring with them, not being able to sleep in noisy and unfamiliar surroundings, not being able to communicate well with staff and not having access to doctors and consultants to find out what’s happening with their treatment. Regularity and particularly quality of the meals are often high on the concern list too.

Family and carers of the older patient may have different concerns though, and we don’t get a say. Being able to meet consultants during visits is high on the agenda, and something that seems remarkably difficult to organise. Being able to contact our parents while they’re in hospital is fairly easy in a private room where there’s a telephone by the bed, but more difficult on an NHS ward where we’re relying on nursing staff to pass on messages.

Certainly communication all round is proving to be a major issue. Older people are likely to have a combination of medical issues, but consultants focus on just one, and there’s often no one, except perhaps the GP, taking an holistic view. In a world that needs good communication between a great number of groups – inpatient wards, outpatient departments, consultants, doctors, nursing staff, GPs, district nurses, pharmacies, patients, carers and families – there’s plenty of room for error and omission. Those are the sort of things that we, at the bedside, are concerned about, as well as whether the spell on the ward actually helps the condition.

What is particularly interesting is that in a recent survey of NHS staff, 40% said they would not recommend their friends or family being treated at the hospitals or clinics where they work. Undaunted, the Department of Health says it believes that the responses from all these surveys will help to improve standards for the future.

What do you think about the Friends and Family questionnaire? Do you think it will improve care of the elderly in hospital? Let us know with a comment below.