In, out, shake it all about 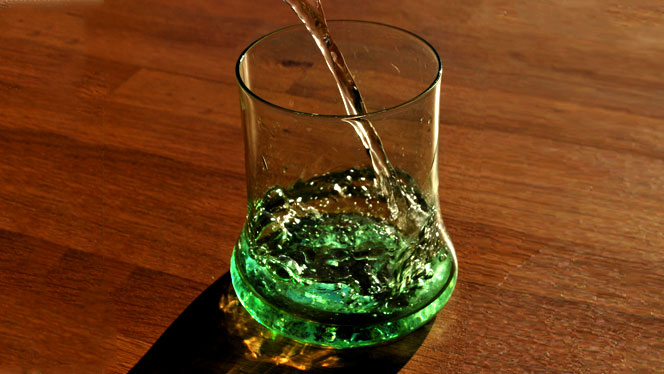 AKA the endless saga of life with and without a catheter. An eurgh yuk ow sort of story.

This is a story that began back in the days before I started paying attention. In those golden years when my parents could get in the car and drive themselves to appointments and remember what happened to them when.

That’s when my dad’s prostate started to misbehave. A few zaps of laser treatment though, and it had reduced back down to a size to allow normal flow of pee once more.

Then trouble came in the form of heart surgery. In went a catheter for the duration of the operation, and it didn’t come out. My dad was sent home with catheter still attached. It hurt him more than it hurt us, but it caused everyone all sorts of problems.

Eventually the medical profession was convinced that dad didn’t wee much simply because he didn’t drink much, and they took his catheter away.

Just as this story is about to become one of those that goes “Then this happened, then that happened” I have to confess that I don’t remember the chronology of what happened next. Safe to say though, that whenever dad has had a medical procedure, it’s been hard work to persuade the powers that be that he didn’t need to go home with catheter intact.

Until, that is, he did. Suddenly he wasn’t peeing by himself again, and that was painful. A&E put in a new catheter and off he went home, with no prospect of any change.

This was immensely depressing. The man who had always gone for a walk every day now didn’t want to leave the house. He didn’t want to get out of his pyjamas. He stayed like that for months. We had to take Christmas to him, but at least he put some clothes on for that.

The district nurses turned up regularly to change the bag. The local surgery seems to have an infinite supply of nurses, all with different views on how to manage a catheter. Some tied it up so that tap was at the top of dad’s leg, some at the bottom. And all the while, it rubbed.

Finally, the GP agreed to take the first step of trying for a without-catheter trial. We booked it for a fortnight hence. You can’t do these things quickly you know. The nurse arrived at 9.30am and removed the catheter. At 4.00pm the remote GP pronounced the experiment to be a failure, on the basis that dribbling doesn’t equal proper peeing – and that the catheter should be replaced. Later that afternoon at A&E the catheter went in – gently and without pain, which was something of a first. A couple of hours later the A&E consultant pronounced that not enough time had been given to the experiment. The catheter came out, and we all went home. 36 hours later dad was whisked back into A&E in agony.

It’s been quiet on the catheter front for a few weeks now. Dad has been to see the specialist with his credit card in hand. Today’s the day he goes in to try again without the catheter – which we know of course won’t work. But then he hopes to have a real discussion with someone who knows. What are the options? No surgery required at this point. Dad is an old man and all he wants is to be able to get out for a walk beside the river again when the spring comes. Our fingers, toes and all available tubing are well and truly crossed.

Do you find talking about your parents’ issues can be embarrassing amongst friends, but you’d like to get it off your chest? Maybe share some tips with others? Tell us your story.