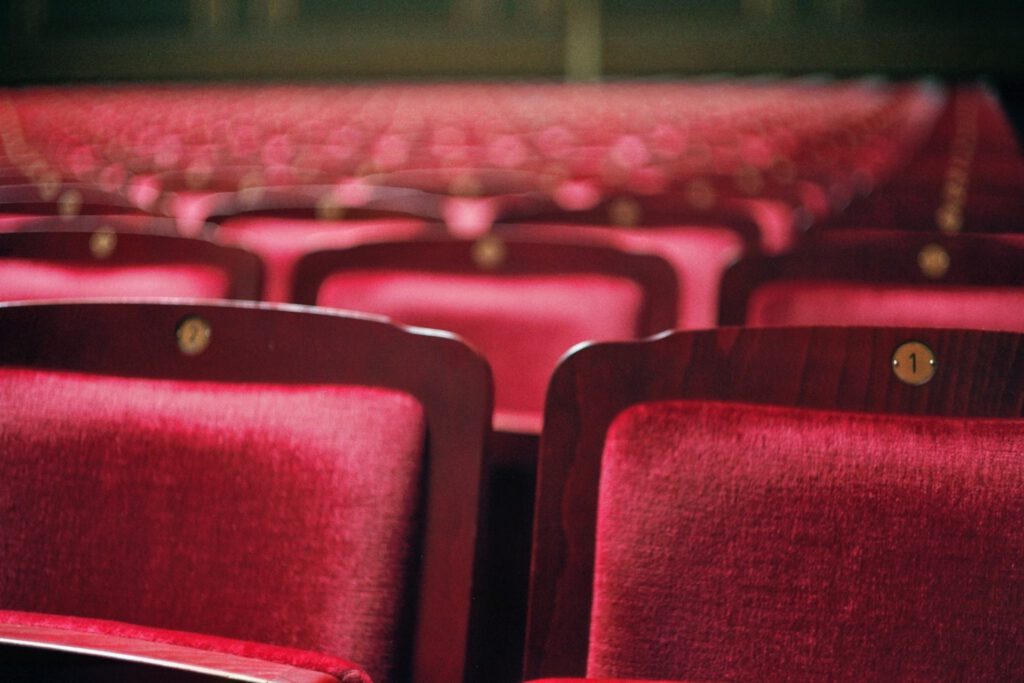 Films are like music. They can take you right back to the time and place where you first saw or heard them. For many, those are happy memories, well worth revisiting.

Talking Pictures TV has been screening classic film and television on Freeview, Youview, Sky and Virgin channels since 2015. It’s been offering memory joggers from Saturday Morning Pictures to Margaret Lockwood, David Niven and Christopher Lee in classic dramas, and a touch of comedy with the likes of the great Sid James.

Now the channel has launched a free online catch-up service, available via browsers on the internet.

Available at www.tptvencore.co.uk, TPTV Encore offers hundreds of hours of viewer’s favourite classic Talking Pictures TV films and television series to watch on today’s technology. The service can be reached on computers, phones, tablets and televisions with a web browser installed. Viewers can then create their own schedule of films to watch.

TPTV Encore offers nearly all of the content broadcast on the Talking Pictures TV channel, as well as content only available online. Shows exclusive to TPTV Encore include The Footage Detectives, Talking Pictures with… and Take Two, which provides interviews with Sylvia Sims, Vikki Michelle, Madeline Smith, Nanette Newman, Jack Smethurst, Marc Sinden and many, many more. Also included are the popular Glimpses series of short films about British social history.

Subtitling on television can be major issue for the many of us who struggle to hear or interpret voices, so it’s pleasing to hear that almost all the content on TPTV Encore is subtitled.

The service is free to watch, and supported by advertising. For this reason TPTV Encore ask viewers to register for the service and answer a few short questions.

You may also enjoy reading:

Photo by Jan Tinneberg on Unsplash