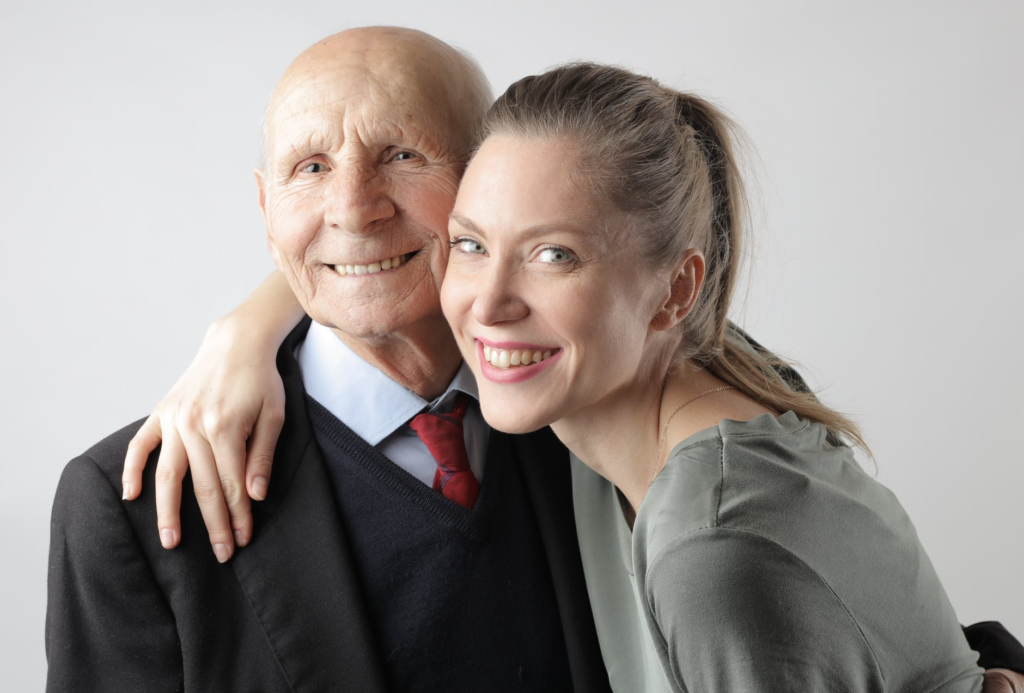 As a grown-up, you want to make sure you give back in any way you can. Your parents spent their lives taking care of you and making sacrifices, so helping out is the least you can do when their minds and bodies let them down.

One thing adult children are wary of is letting their parents live alone for too long. It only takes a fall or a trip to bring your world crashing down, and you don’t want to take a risk. However, they won’t want to lose their independence, so it’s a constant battle.

The key is to look out for the warning signs. Here are the four main ones.

The Condition of the House

Elderly people can’t clean like they used to because it’s harder to bend down and stay on your feet as you age. Still, there’s a certain level of hygiene you expect for your parents, which means you can’t let them live with overflowing rubbish and unpleasant smells. If you don’t have enough room at your place, an independent living home could be an ideal compromise since it’s designed to offer help without being overbearing or possessive. That way, their inability to do the chores won’t impact their lifestyles.

Forgetfulness is one thing when it’s a name or a place. However, it’s another thing entirely when it puts their finances at risk. A stack of unpaid bills is an unhealthy sign because it highlights how your parents can’t prioritise properly. You need to be sure that the bailiffs won’t knock on the door to collect on arrears, yet you can’t if they are in the red to energy, TV, and phone companies. You can set up direct debits, but you’d have to be in charge of the money to ensure there’s enough in the pot to go around.

Fatigue is a feature you can pass off as insignificant. They are old and bound to get tired quicker. However, exhaustion, such as constantly staying in bed or not having the energy to do anything, could be a sign of a bigger issue. Dementia, Alzheimer’s disease, and other chronic illnesses can disrupt their sleep patterns, causing them to suffer from complete exhaustion the next day. Alternatively, it could be depression from living alone and feeling lonely.

This is probably the main sign that something is wrong. Broaching the topic is never simple, and there will be an element of awkwardness as you’re insinuating they can’t look after themselves. Still, an overreaction is a sign that they know something is wrong but don’t want to admit it out loud. If they do, they could end up in a home or losing their independence. Analyse the intensity of their reactions. If they are over the top, it could be because they understand something is wrong. If they are more casual, you might have misread the situation.

There are several warning signs to look out for, including a change in medication and their homes. Don’t panic because this isn’t the end. Instead, it’s an indication that something needs to be done to help them live comfortably.