How can we reduce loneliness among the elderly? 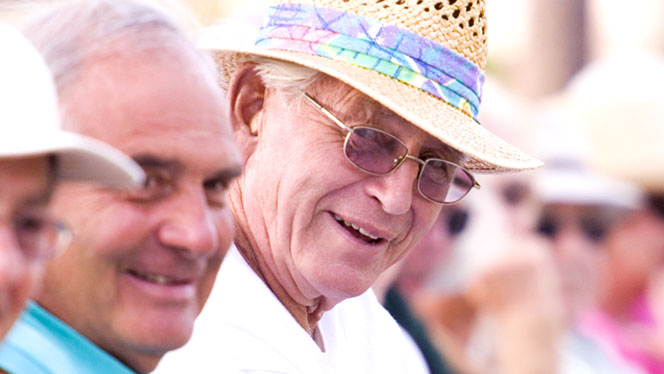 The When They Get Older team recently had the chance to contribute their expertise to a project run by Interact Arts Community Interest Company called “Behind Closed Doors” which focused on the issues faced by elderly who live on their own.

We were asked to create a factsheet from our Loneliness Guide condensing the information down into tips for their workshop participants to contemplate as they took part in the 10 week programme exploring safety in the home and social isolation among over 55s.

How is loneliness affecting the nation’s elderly?

Loneliness is fast becoming an epidemic among the UK’s elderly. According to the Royal Voluntary Service almost three-quarters of over 75s who live alone feel lonely which is an astonishing number given the growing number of extended families found in our society.

Older people can be particularly vulnerable to social isolation as partners, friends and relatives pass away in later life. The Social Care Institute for Excellence defines loneliness as a “public health issue” and stresses the importance of social relationships for the elderly.

Contact with people outside of their home can become a lifeline for those who’re less mobile and frail improving their quality of life as well as warding off symptoms of depression and risk of early death.

Interact Arts CIC is working across Staffordshire and the West Midlands to provide informal learning opportunities for groups in the local community about subjects that are at the heart of what it means to be a cohesive and inclusive society.

Run by Frank Conlan, Creative Director of Interact Arts CIC, The “Behind Closed Doors” project began with a series of taster sessions around 4 of Stafford and Rural Homes’ Independent Living Schemes. From these taster sessions a core group was created to identify topics affecting over 55’s that they wanted to explore.

Funded by Staffordshire County Council’s Wellbeing Fund the group went on to create and feature in their own video workshops discussing the issues of isolation and loneliness and safety in the home, the importance of addressing these issues for an ageing population and how they can rid the elderly of the risks that can present themselves.

By developing videos with those who’re often considered “elderly” by today’s society – the over 55s – Interact Arts CIC has opened up the floor for conversations about these issues among the older generations while providing them with the tools to talk through preventative measures with their younger counterparts.

June Bradshaw, who took part in the project, commented ‘I really enjoyed the discussions we had at the weekly sessions, devising scenes and taking part in the video. It opened doors to many things we don’t think about, like the potential hazards there are around the home, and how many of us feel lonely, even though there is so much going on around us’.

What can you do to combat loneliness among the elderly?

Checking in on elderly neighbours who perhaps aren’t frequented by many visitors, keeping in touch with your own parents and ageing relatives as well as ensuring they eat well by organising meal delivery or stocking their freezer are just some of the ways you can help to combat loneliness in old age.

How can you raise awareness of loneliness?

While Interact Arts CIC will continue their work in Staffordshire using the “Behind Closed Doors” videos they’ve created to deliver more community workshops they’re also looking to work in partnership with other organisations who’d be willing to deliver workshops in their local area.

To learn more about loneliness and how to prevent your parent from feeling isolated in their own home you can download our guide for further advice.