Is Mould More Dangerous to Seniors? What to Know 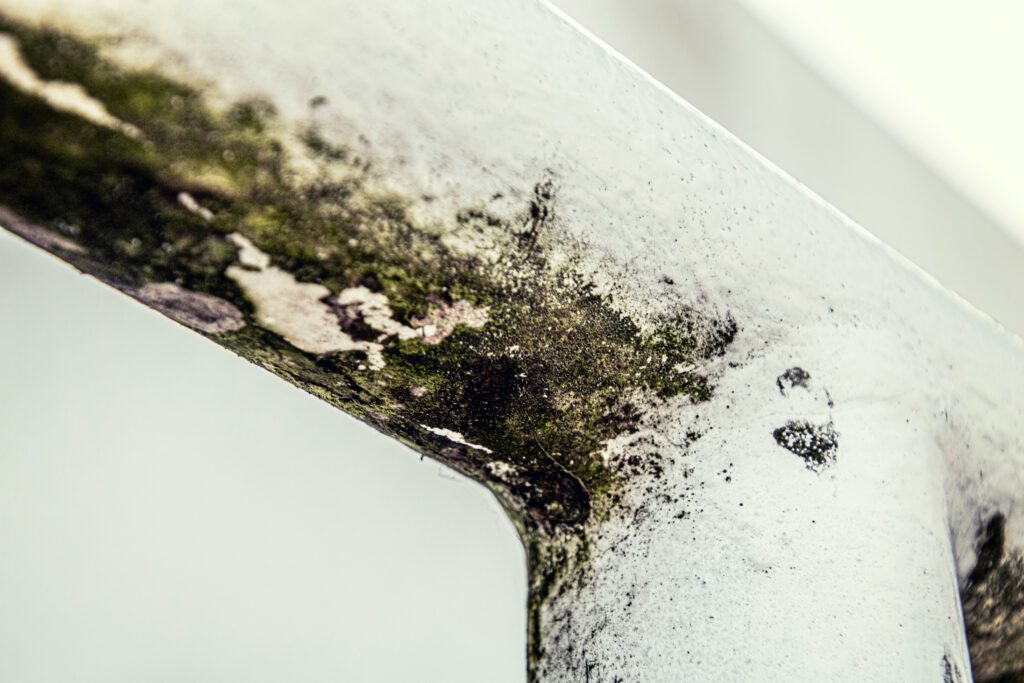 Mould, also referred to as mildew, is a fungal growth that occurs indoors and outdoors. Indoor mould usually results from high humidity in the house. So if you live in a wet area, you’re prone to mould problems.

The presence of mould in your house can pose a health risk. It can trigger allergic reactions and worsen conditions like asthma and other respiratory diseases. Seniors living in a house with mould are at greater risk due to their sensitive immune systems.

So, what can you do if you live with a senior in a home with mould? We will discuss what to do, but first, let’s see how it affects your health.

Mould produces airborne spores that get into the air we inhale and, thereby end up in our bodies. Non-allergic people don’t react to these spores. But allergic people and those with fragile immunity usually experience difficulties in breathing. Sometimes lung infection can occur, leading to more complications.

Studies show that ageing reduces the production of T and B cells in the bone marrow. These cells are part of the immune system that helps fight infections. With diminishing levels of these cells, seniors can’t respond effectively to attacks from allergens.

Mould can cause health issues such as:

How to Remove Mould from Your House

Mould can grow almost anywhere, provided there is moisture. It can grow on wood, paper, ceiling, paintings, drywall, and concrete. You can tell if your house has mould if you smell rotten eggs and the walls become tarnished.

Sometimes you might get a consistent allergic reaction and cold without understanding why. In such cases, it’s best to search for signs of mould, especially in damp areas like the basement, bathroom and kitchen.

If you identify mould in your house, you need to remove it to improve the health of the seniors living with you. That said, how do you remove mould? Clean all infected areas with water solution and bleach. Replace infected items like cardboard if you can’t clean them.

Depending on the prevalence rate, you might need to call a professional. A mould remediation company can help provide a more effective and lasting solution. However, you may have to vacate the house temporarily to facilitate the process.

How to Prevent Mould

Mould can return after removing it if you don’t take preventive measures. You can do the following to minimise the chances of recurrence:

It can be challenging to keep your house dry if you live in a flood-prone or humid area. Sometimes, you may opt to move to a low humidity state, such as Colorado. Moving to a new place provides a more long-term solution to recurrent problems.

Seniors are more sensitive to mould because they have weaker immune systems. But you can help them stay healthy by removing mould. That can help save the cost of medication they might be using to fight the reactions. Most importantly, you can prevent the problem by taking precautions to avoid mould.

Photo by michael schaffler on Unsplash