Is it time to upgrade your parent’s boiler? 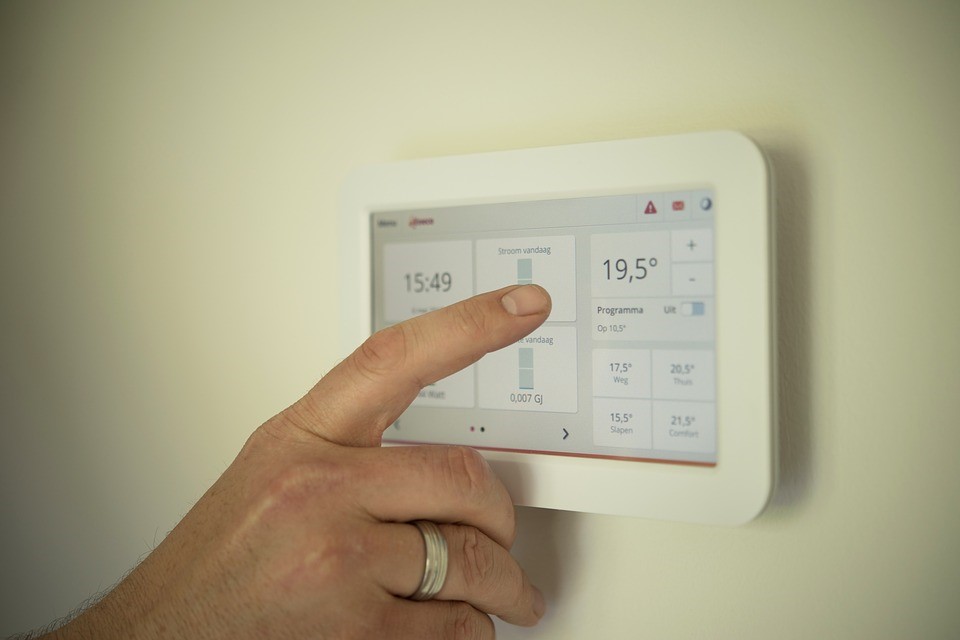 The winter causes concern for anybody with elderly parents, especially those living in their own home.

There may be a reluctance on their behalf to move out of their home, placing a certain emphasis on their children to ensure they are warm and safe as the colder weather kicks in. We explored this topic in our recent article Heating Guide for Your Parents and Grandparents, covering methods by which they could remain warm, but save some money in the process. It is now time to drill a little deeper into the topic of keeping warm this winter, looking specifically at the boiler.

The boiler is integral to heating any home, taking fuel in one end and creating heat out of the other. Whether that is gas-fired, as most are, or something different such as LPG or oil, without a boiler the home remains cold and therefore, a big risk. For those concerned about elderly parents, boiler breakdown will surely top the list of winter worries. If that happens, there could be a loss of service for weeks, which is a major worry. This is especially problematic in areas such as London, where research shows that long periods of inactivity due to slightly warmer temperatures led to more callouts than any other area in the UK.

There are signs a boiler may need replacing – something certainly worth investigating once this winter is over. For a start, the boiler age is important. It is widely believed a boiler has an average lifespan of between 10 and 15 years. However, at the later end of the scale, the appliance becomes inefficient and more costly. Whilst the financial impact of installing a new one might not offset its full cost, it is still worth considering as the chances of malfunction also increase. If you are unsure of your parent’s boiler’s age, ask to see their energy bills and look for an upward trend. If they have shown a significant rise, it could be an indication the appliance is heading towards the end of its life cycle.

It is also worth checking how long it takes the radiators in the house to heat up. Comments such as ‘they used to get warmer much quicker’ should prompt some investigation. It might not be the boiler at fault, but radiators, which warm slower than usual suggesting a problem of some description. It could be a sign of blocked radiators needing a service, or a boiler approaching the end of its useful life. If in doubt, get a professional in to have a look.

You can do a sight check of the boiler too, with a yellow flame, as opposed to a blue one, is a sure-fire sign that you have a problem. Check any odour around the boiler too. A sour smell may be the sign of a potential gas leak, and if it is burning excess oil you will notice that too. These are all signs that you may need to act. Also, if the boiler does break down and your parent’s engineer cannot find parts easily, this suggests an older model which would ideally need replacing sooner, rather than later.

Obviously, being in the midst of winter means a replacement is not possible right now – it would be madness to expose your parents to a week or so without heating while work was carried out. You can get boiler cover, which is a great safety net though. A breakdown of boiler insurance by HomeServe, explains how some policies even come with add-ons such as a full service, which not only helps ensure it runs smoothly but could give an early indication of future problems. Certainly, if you are worried about a potential loss of service but a full replacement is not possible right now, insurance is the next best thing. Even new boilers do malfunction though, which makes insurance a wise choice especially in homes with elderly inhabitants.

A fifth of all UK boilers are likely to break down in a calendar year, so getting ahead of the problem is crucial. As well as identifying when a replacement is needed, you can initiate a routine in the summer that helps prevent problems, such as ensuring they are turned on monthly for short periods to keep them working fine, keeping the areas around them, under stair spaces or cupboards clutter-free, and getting them serviced regularly.

By following this advice and spotting the signs a replacement might be needed, you can ensure your parents, or grandparents, are kept warm and safe during their most vulnerable time of year.