Retirement emigration: how easy is it to move abroad in later life? 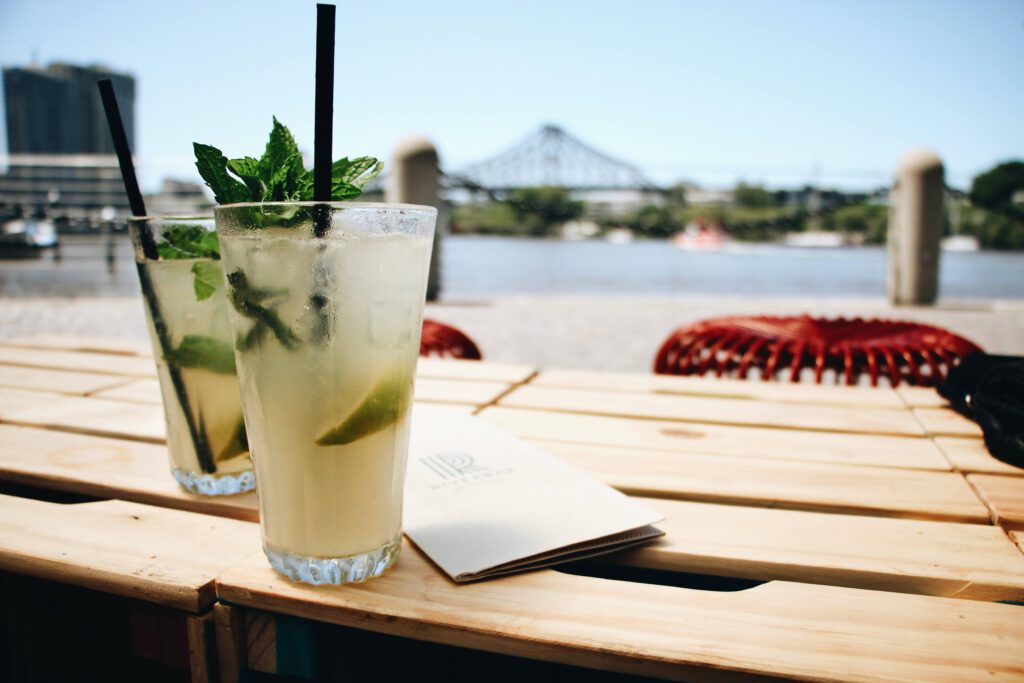 In later life, retirement is undoubtedly one of the biggest life milestones you’ll reach. Having spent decades at work, the freedom that comes with hanging up your boots brings with it so many choices. What to do next? Where to go? And how to make it happen? For some people, the dream is to move abroad after retirement. But it’s not a decision to be taken lightly.

The reasons for moving abroad

The idea of moving overseas isn’t exclusive to older generations. People of all ages are lured abroad to find a better career or lifestyle. Around 1.3 million Brits, for example, swapped the UK for Australia. But what’s the appeal for those who are now retired? Well, there are quite a few practical and financial reasons that can swing a decision in favour of leaving.

For retirees without children or whose offspring have long since flown the nest, the ties that kept them in the UK may no longer be as strong (if they still exist at all). There are plenty of other reasons too: better weather, more comfortable lifestyle, lower taxes, or the ability to get that stunning beachfront abode at a cheaper price. Each person will have their own reasons.

The right emigration location for you will again depend on your personal preferences. But you can’t be too surprised that some of the most popular destinations are English-speaking places. Australia is certainly one of them. But so too are South Africa, New Zealand, the USA, Canada, and a bit closer to home in Ireland. That’s not to say that all retirees seek Anglophone nations.

Spain has long been a favourite for people leaving the UK. According to government data from 2017, the Iberian nation was home to the biggest number of British citizens in the EU – a third of whom were at retirement age or older. France, Italy, and Germany welcome many expats from the UK too. And that’s not to ignore the many other nations around the world you can choose.

So, you’ve taken the plunge and are now shipping your possessions from the UK to Australia – ready for your next life adventure. But wait. Emigrating is not as simple as just arriving Down Under or across the Pond. There are various legal, logistical, and even lifestyle things to think about before committing to your move.

First, you need to inform the relevant authorities at home. Moving abroad can have an impact on how you claim your pension. HMRC also needs to be told. Then you have to think about the country you’re moving to. Do you have the necessary visas? Are there any rules or restrictions on buying a new home? And what do you need to do if you plan to take your pet with you?

The list of things to consider is by no means exhaustive. But it’s important to remember what they are and how to deal with them. By doing so, you’ll ensure your move is a smooth one.

Photo by Ellena McGuinness on Unsplash