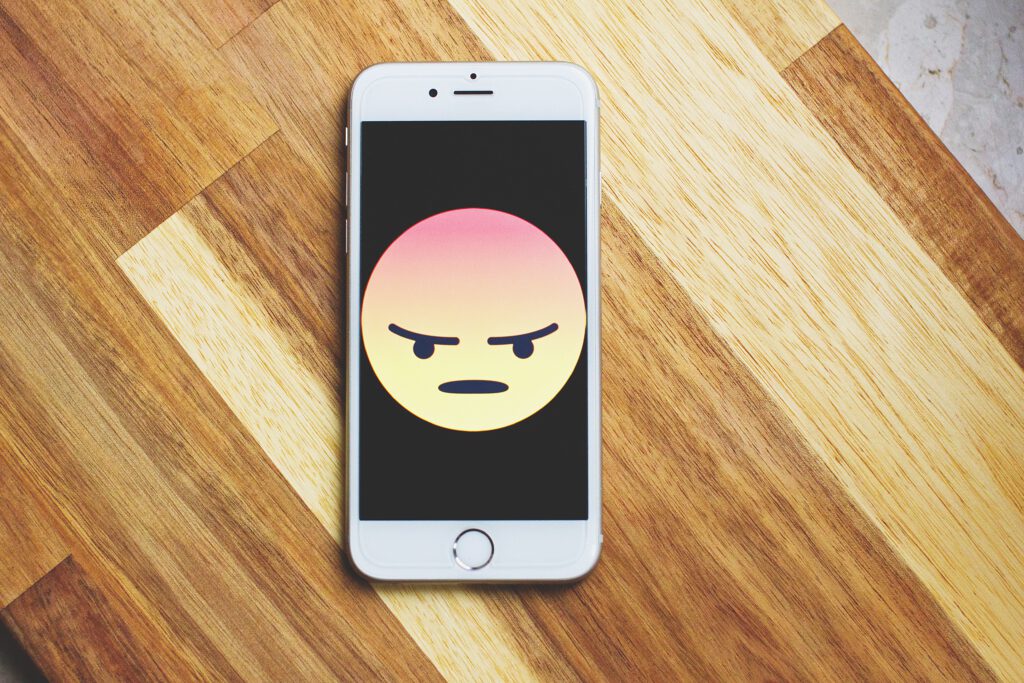 While ‘traditional’ crimes such as burglary seemed to be on the wane during the lockdown, there’s been no rest for the scammers. New attempts to relieve the population of their cash include:

Meanwhile fraudsters are continuing to use tried and trusted methods of scamming, including:

There are many more, sadly. MoneySavingExpert has a roundup of 20+ ways that fraudsters are attempting to scam individuals and business owners.

Fraud can happen to anyone, as the financial journalist Sam Barker can confirm. He was scammed three times in one day when fraudsters managed to convince banks to send him cards for new accounts set up in this name.

With all this in mind, it becomes ever harder to spot the warning signs of fraud and scams.

Being aware of the language that scammers use can flag up warnings in the early stages of a conversation:

To learn more about what’s happening today, Operation Signature has created has a YouTube video warning about the various ways that scammers can approach your older family and friends.

You can also sign up to your or your parent’s local fraud alert service from Action Fraud.

We know it’s hard for your parents to keep up with the devious ways that scammers will try to catch them. If they’re worried, they shouldn’t be embarrassed to let you know they might have been fooled. And if they’re not sure about an approach, they can always do what a friend’s mother does, and say she has to check with her daughter as she keeps all the mother’s cards at her house. Phone calls often end abruptly at that point.

Photo by freestocks.org from Pexels