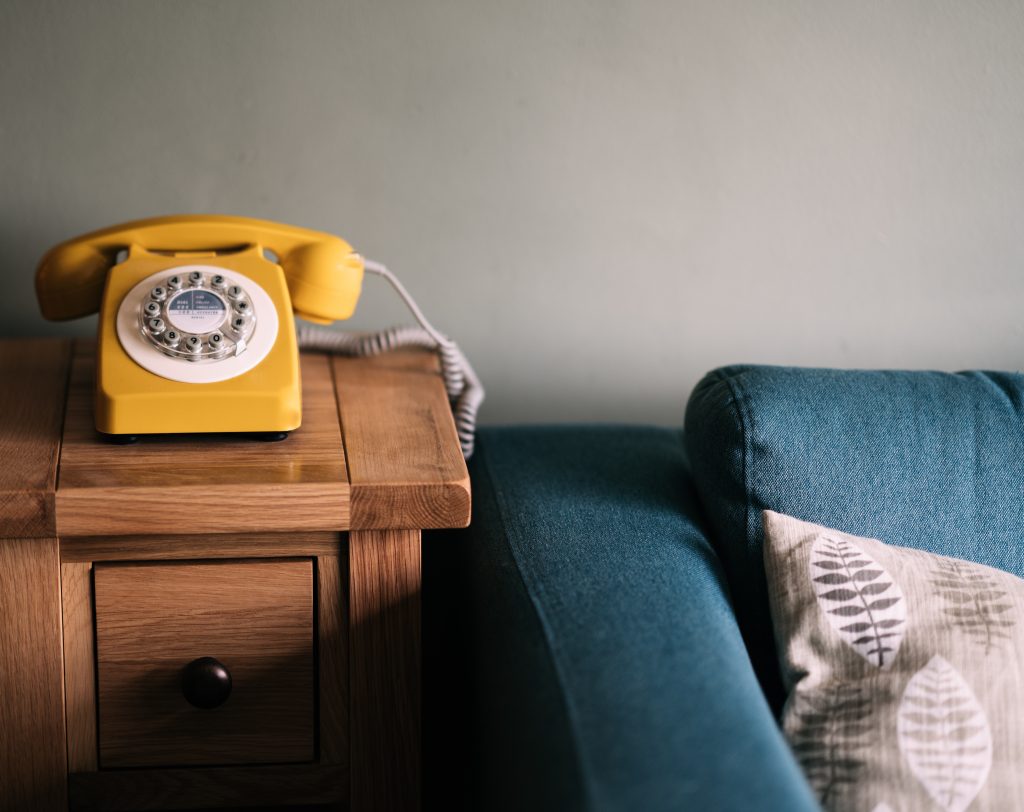 It’s always wise to be wary of the identity of a person you don’t know when speaking to them on the phone, even if they give you a name or a phone number. If a call you’ve received ‘doesn’t seem quite right’, it’s better safe than sorry.

Report fraud or attempted fraud, by contacting Action Fraud at http://www.actionfraud.police.uk/report_fraud or call 0300 123 2040

This latest scam involving various callers, including one who called himself ‘Alex Robinson’, have recently been reported.

In the first case, a man received a call from ‘Alex Robinson’ at around midday on 26 March. The caller asked him to buy Google play cards to the value of £3600.
Fortunately, when he went to buy these at WH Smith, staff intervened and stopped the sale, so there was no financial loss to the victim.

In the second case, a woman received a number of phone calls. She was asked to purchase Steam cards, which are video game vouchers, and give them to a solicitor as a form of payment so that money could be released to her.

She received a call from a man who said his name was ‘Michael Madhew’, and claimed his organisation had been trying to get hold of her as they were looking into 20 years of bank charges. She was told that someone would give her a call back in the morning.

She then received a number of calls from international numbers. She picked the phone up to stop them from calling and spoke to a male caller on 00223310203 who did not give his name. He stated that he was from ‘Claims Advisory Group’. He said that they had been sitting with her bank manager finalising a deal and that there was a large amount of money waiting for her. They asked what bank she was with, then gave her a passcode of M1600TT11004896. The number was to check 20 years of bank charges she had allegedly paid.

On the Friday morning, she received a call from the number 01573223582. The caller claimed his name was ‘Alex Robinson’ and told her a cheque for £3600 would be arriving for her. He said that she had to pay the solicitor in Steam cards, which could be bought from Tesco or Argos, but when she said she could not afford it, he asked her to buy just one Steam card. She replied that she could not get to the shop, so the caller suggested that the solicitor could pick her up and bring her there. When she replied that she could not afford it, he then hung up.

Photo by Annie Spratt on Unsplash