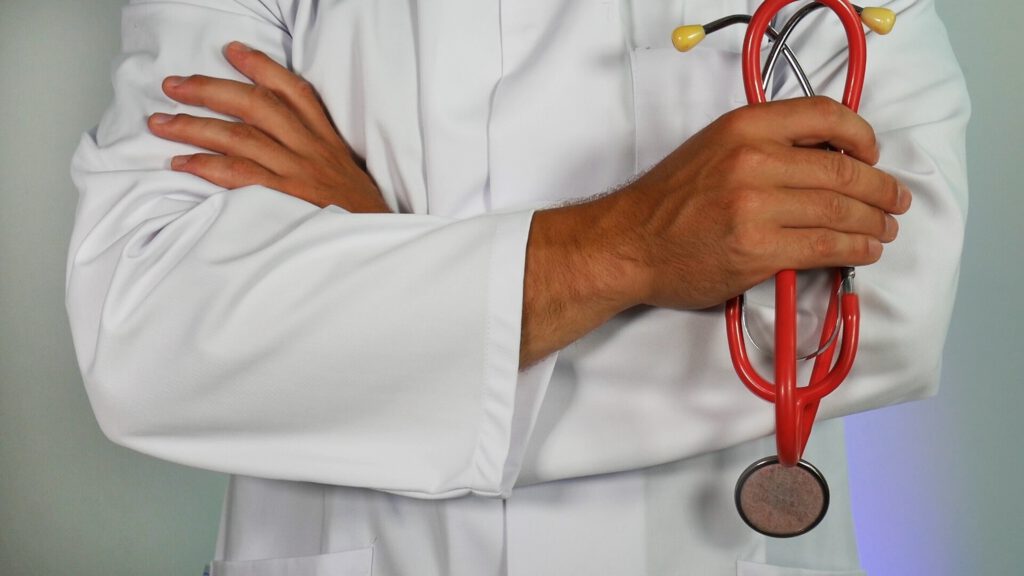 With the UK General Election out of the way, new and old policies around the NHS and care are now moving forward again. In this issue’s news:

While smartphone GP video consultations are being enjoyed by some in areas of the UK, it seems that hospital doctors don’t believe the technology will save the day. The NHS would like to see a third of NHS appointments replaced with smartphone consultations within five years, but currently just 4% of hospital doctors say they use the technology at all. A poll found medics almost completely lacking in confidence in video appointments, although some thought they could make more use of the ‘phone. One commentator pointed out that NHS doctors don’t have much confidence in the technology they use, with crashes and speed being contributing factors. (This is a factor that’s now being addressed with £40m being given to the NHS to cut login times on its IT systems.) On the other hand, he supports change, arguing that it’s more about improving the patient experience. That’s backed up by an Age UK report finding that a fifth of pensioners found the stress involved in a hospital visit left them feeling worse afterwards.

Trying to claim NHS Continuing Healthcare funding seems to be an absolute nightmare of a task. We are incredibly grateful to our adviser Roger Burgess for his continuing support to those trying to get through the process. Now The Telegraph has discovered that there are NHS officials who are working as private consultants and charging families to help secure this precious funding. Health secretary Matt Hancock has promised to investigate. You can find Roger’s guide to NHS Continuing Healthcare funding on our downloads page.

Blue badge holders and patients who regularly attend appointments for long-term conditions are amongst those who are being promised free hospital parking in England in the future. The change is being rolled out from April. However, there appears to be no additional funding for trusts to cover the loss of parking income, which is generally reinvested in front-line care.

There are more care homes closing than there are opening. And that’s a trend that has been seen for the last eight years. In England more than 600 new care homes opened during 2019, but more than 900 closed. According to data provided by the Care Quality Commission to The Telegraph, that’s a loss of over 23,000 beds.

The good news is that GPs could be required to visit patients in care homes at least once a fortnight under new rules drafted by NHS England and Improvement. However, GPs are warning that without additional funding to support the requirement, general practices simply won’t be able to deliver. Critics point out that without extra capacity, there will be fewer practice appointments available as GPs and their teams take time to make the care home visits.

The number of over 60s that have been diagnosed with malnutrition has tripled in a decade. Today one in ten are either malnourished or at risk of being so, according to NHS Digital. Almost all of these people live at home, so the signs can go unnoticed. Factors that can contribute include the need for help in shopping and preparing meals, and a lack of appetite associated with loneliness, grief and poor health.

A state pension payment made to retirees who have a partner who is financially dependent on them is due to abolished completely in April 2020. The Adult Dependency Increase typically boosts the state pension by £70 a week. It was stopped for new claimants in 2010, and is now due to come to an end altogether. The change will affect around 11,000 pensioners. The Department of Work and Pensions has said that some of them may be eligible for Pension Credit or Universal Credit instead.

Photo by Online Marketing on Unsplash