Life changes during lockdown for eldercare 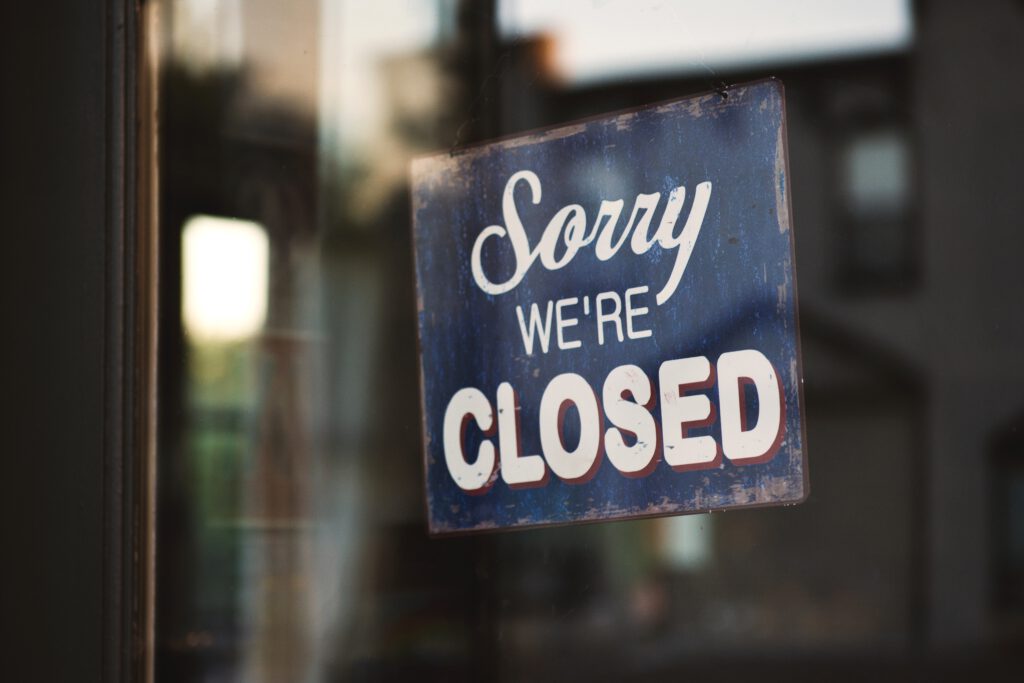 Our latest roundup of news affecting our older friends and family is here. This week we feature:

Accessing cash and using it to pay for goods has become a challenge for anyone who’s not used to managing their accounts online or using cards for payment in shops, reports Yahoo! Finance. The current situation has led to retailers asking customers to pay through contactless means where possible, so those still using coins and notes could feel unwelcome. At the same time banks and other financial institutions have reduced their opening hours, making it harder for those who prefer face-to-face banking to the internet. And while cash machines are still accessible, they are likely to be a source of infection if not cleaned between each customer. The worry is that this move further towards more digital banking could become permanent. While acknowledging that financial institutions have been proactive in contacting customers, setting up helplines and supplying cash through the post, Age UK has written to the Financial Conduct Authority asking it to force banks and building societies to support older customers more.

These are worrying times for the care sector and those that use its services. Not only do they have to worry about how to protect their charges and staff against infection at a time when PPE is hard to come by, but they face financial difficulties too. According to a survey of 200 care providers, they are currently limiting the number of new residents into homes, while having to source PPE equipment that they wouldn’t normally need. The result could be that a large number of providers go out of business. That said, the UK government has just announced a care home support package for England backed by £600 million that is aimed at reducing coronavirus infections. Care homes are being asked to restrict the movement of staff between homes, and the funding could be used to support this. Local authorities have been tasked with a daily review of the care homes in their areas to ensure they have the support they need with staffing, help with accessing PPE and other areas of operations. At the same time the NHS will provide each care home with a named clinical contact to provide access to advice through weekly check-ins to review patients and advice staff on use of equipment and medication.

There have been reports across the country that emergency hospital visits are down, as people ignore potentially dangerous symptoms rather than risk either exposing themselves to the virus or taking frontline hospital staff away from caring for Covid-19 patients. In one example doctors are urging people who may be suffering a stroke to come forward as soon as possible. If you’re worried about a friend or relative, carry out the FAST test:

Various sources have been talking about robotics as a partial solution to loneliness for a few years. Here’s an interesting interview with the developers of ElliQ, an intelligent device that is designed by an Israeli company, Intuition Robotics, to work with older people. While the non-humanoid device offers similar services to many, such as medication reminders and ways to contact loved ones, it also interacts with the user by asking questions and sharing national and local news. In a test situation with users aged 80-90 who had the device for at least three months, it seemed that the users interacted with the device at an average of eight times a day. Not available commercially in the UK, but the company is making its technology available to third parties to build new devices.

There’s a useful downloadable leaflet available that outlines five key messages for keeping well for those living with dementia. Also well worth a look is a free app from dementia specialists Active Minds with ideas for keeping life active and fun during difficult times. The Support for Care app is available to download on both Apple and Android, and also has a variety of learning videos and a questionnaire which can help you choose the appropriate activity level for abilities.

Never heard of a General Power of Attorney? Neither had we. But according to this article from YourMoney.com, it could be a short-term solution during the crisis. That’s because it doesn’t need the form filling, witnessing and verification that the more common Last Power of Attorney agreement does. On the other hand, its downside is that it only lasts for as long as the donor has mental capacity, which means it won’t necessarily help when it’s most needed.

Photo by Tim Mossholder from Pexels