Latest scams, pushy callers and other threats to vulnerable people 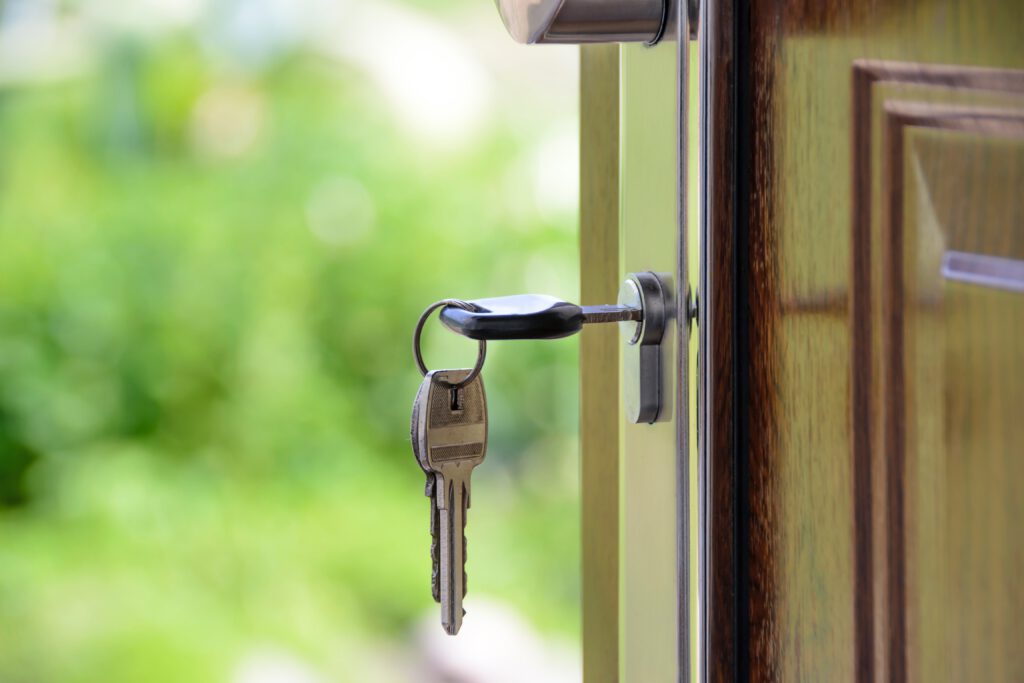 While not wanting this to be a depressing read, we do want to highlight the latest ways that nefarious people are trying to relieve people – especially older people – of their money and goods.

It’s not very catchy but some police forces are highlighting their WIDE(N) campaign to protect homes against burglars. This focuses on:

More on scams and vulnerabilities to watch out for:

Latest on phishing scams and other tales of dastardly behaviour

Photo by PhotoMIX Company from Pexels