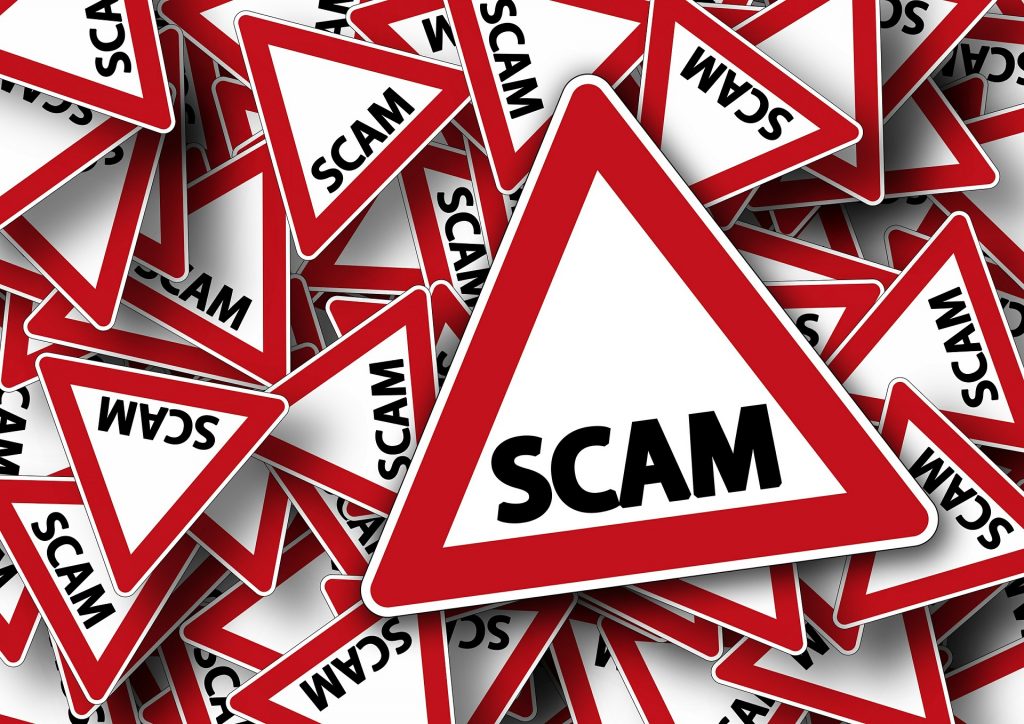 Financial scammers are ingenious and credible, and they prey on the vulnerable. That makes older people particularly susceptible. A new scheme should help to combat this form of fraud.

Older people tend to be more trusting, and less informed about the methods that criminals will use to relieve them of their savings. And it is hard to keep up with the rapidly changing pace of financial services, where face-to-face has been replaced by ‘phone, web and mobile app. It’s not surprising that they have become a firm favourite with fraudsters.

So if an older friend or family member mentions that they have transferred money as requested to someone who sounds questionable, how can you help them to retrieve any money lost to fraud?

Until now, if a customer has willingly sent money to another account, there has been little that many banks have been prepared to do about it. The customer is deemed to be at fault. (It’s a different matter if the customer didn’t know about the transfer.)

From the end of May 2019, though, a new voluntary code will see the criteria for refunds for these “push payments” becoming more relaxed.

Under the new “no blame” code, customers are far more likely to be reimbursed if they have been persuaded to transfer money – even if the bank has done everything that would be reasonably expected to protect the customer from fraud. Helpfully, the code means that both the sending and receiving banks need to look at their actions to see if they have done as much as possible. It should also see cases being resolved much more quickly. It doesn’t cover international payments though.

From 28 May 2019, the banks that have committed to implementing the code are:

Other major financial providers that haven’t committed yet include Virgin, Yorkshire Bank, Clydesdale Bank and Co-op, although several of these have said they will join in the future.

TSB has not signed up to the code as it has its own scheme, which it argues goes further than the code.

If you suspect fraud, then the victim needs to report it to their bank as soon as possible.

If the bank has signed up to the code, then you can expect them to confirm whether it is going to reimburse the customer within 15 business days. If the bank says yes, reimbursement should be without delay.

If the bank says it needs more time to investigate, then it cannot take more than 35 business days to make a decision.

Who will get refunded – and who won’t

If neither the bank nor customer is to blame, the customer is still likely to be refunded, but out of a different pot of money.

If the customer is to blame, because they made the payment without a reasonable basis for believing that the transaction is genuine, they may not get a refund at all.

The rules are not absolute on how a customer should comply to avoid being considered to be “grossly negligent” and therefore not eligible for a refund.

The good news is that the code recognises that some people are vulnerable and therefore less likely to be able to protect themselves, and will consider those claims on a case-by-case basis.

Where is the money coming from?

The industry has committed to funding payments until the end of 2019. Trade association UK Finance says this initial no-blame funding is intended to enable the industry to work with the regulators and government to deliver sustainable longer-term funding.

Find full details from the consumer service Which?, which has been campaigning for change for several years. MoneySavingExpert also offers a fuller and very clear explanation of how the service will work.

A further service designed to beat fraud is also due to be introduced for most of the UK’s bank transfers by the end of March 2020.

This “confirmation of payee” service will see banks sending out alerts to customers if the name of the account they are sending money to doesn’t exactly match the name they have entered.

This will give the customer the opportunity to check the payment before it goes out, rather than go through the process of claiming back a fraudulent payment after the cash has been transferred.

Article by Kathy Lawrence, editor of When They Get Older.

Image by Gerd Altmann from Pixabay.