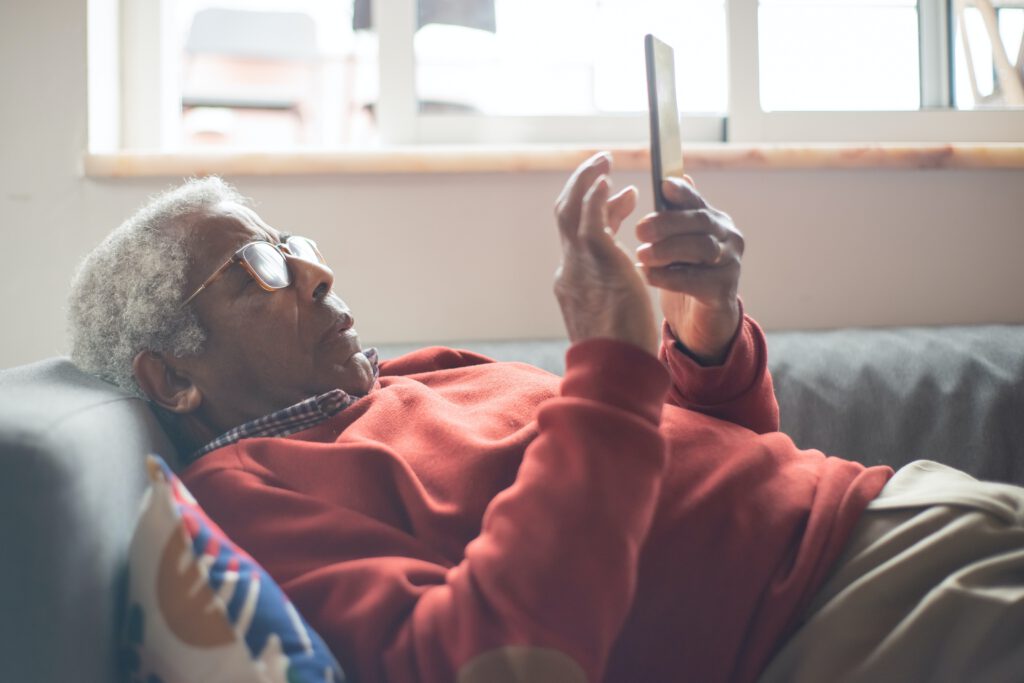 Whether you’re helping an older relative or friend to management their finances, or are planning for your own retirement, here are some updates you many find useful.

It looks like the ‘Waspi’ (Women Against State Pension Inequality) generation of women could receive some sort of compensation for their lost pensions after all. The Parliamentary Ombudsman has ruled that the UK Government was too slow to communicate the rise in pension age to the thousands of women born in the 1950s. However the Ombudsman can neither enforce a refund of ‘lost’ pensions nor recommend that anyone receives their state pension earlier than the current laws permit.

Some of the hundreds of thousands of married, widowed and divorced women who are due decades’ worth of underpaid State Pension may face a final hurdle in getting backdated payments. While many will be compensated automatically, there are some who still need to make a claim for an uplift if their husbands reached state pension age before 2008 when the legislation changed.

Pensioners are being urged to check whether they could successfully apply for pension credit. Pension credit is a top-up payment for those on a low income in retirement, can be worth up to £3000 a year. The Department of Work and Pensions points out that even if a pensioner receives as little as 2p a week in Pension Credit, it opens up a world of other benefits that could be of far greater value.

The Triple Lock under which increases are currently calculated is being deemed to be unfair in the context of the disruption of the Covid-19 pandemic. The Chancellor may choose to reject what is estimated to be an 8% rise, and find another way forward.

A survey by Canada Life has found that one is three homeowners over 40s are currently planning to work beyond State Pension age. The research also found that a quarter of this group are intending to access their pension savings as soon as they become available – currently 55 for private pensions but due to increase to 57. Only a tenth think they will delay accessing all their pension savings while they work into retirement years.

Which? has created a round-up of travel discounts for older people, looking at buses, taxis, trains and the Blue Badge scheme around the UK.

Experts are warning that banks are not doing enough to protect older people – and especially those with dementia – from fraudsters. They are calling for ‘second party notification’ or a delay on transfers to new payees. As yet, though, there seems to be little interest from the banks in such measures. Money Mail found that Barclays and Nationwide are considering introducing a system where customers could nominate a loved one to receive a text alert when making payments or bank transfers over a certain amount, with permission from the customer.

Research by the Which? consumer service has concluded that some banks are not doing enough to help disabled customers at the branch, by telephone and/or online. A survey of just under 1500 customers found high satisfaction ratings of over 80% for First Direct, Nationwide and the Co-operative Bank. At the lower end of the scale, scoring between 62% and 67% were HSBC, TSB and Barclays. While there are legal requirements to make services accessible, respondents to the survey found problems across customer banking – not helped by the continuing closure of branches.

The government is to clamp down on subscription traps and fake reviews under proposals to protect the public from being ripped off. Under the plans, businesses offering subscriptions will have to make it clear exactly what customers are signing up for and let them cancel easily. Read more about scams affecting older people.

There are plans afoot to simplify how Last Power of Attorneys are created and written. Currently predominantly paper-based, the system is to focus on digital in the future, with paper versions available for those unable to use the internet. While there are more than 5 million registered LPAs in England and Wales, research suggests that difficulties with the application process had led to a drop-off of registrations during the pandemic.

The BBC’s grace period for a free television licence for the over 75s, prompted by the pandemic, ends on 31 July 2021. The BBC said that at the end of June the vast majority of those who need to make arrangements to hold a licence have done so, and it would be writing to the remaining 260,000 with information about the next steps.

Downsizing in retirement can seem like an ideal solution to practical challenges of larger properties as well as finances. However, while a survey has found that four in 10 people would like to move to a bungalow, such properties only account for 15% of properties built in 1987, and a tiny 1.6% in 2020. Scarcity has led to high costs compared to multi-floor properties.

Read more about how the pandemic has affected retirement in coastal and country regions.

With social care reforms very much on the agenda, it’s been reported that National Insurance payments for businesses and employees will rise by 1% to cover the cost. But already that funding may be diverted to cover the 3% pay increase for NHS staff, according to even more recent reports. Or not, according to a statement from Downing Street. Meanwhile, proposals for social care reform have been deferred yet again, this time until the autumn, on the basis that the key government members involved are currently self-isolating.

For a fuller round-up of news that’s important to older people, visit the July 2021 news and views page.

Photo by Kampus Production from Pexels