What does the Autumn 2018 budget mean for older people? 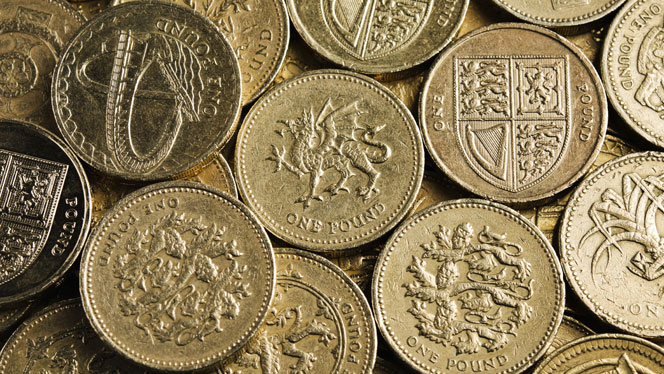 We take a quick look at the Autumn 2018 UK budget to see what is likely to affect older friends and family – and what leading charities and commentators made of it.

Didn’t budget statements in the UK used to come round just once a year? Or did we imagine that? Either way, a budget on a Monday rather than a Wednesday is unusual.

Here’s what the Chancellor Philip Hammond announced on 29th October 2018 that could affect our parents and older relatives – and possibly us as well.

We’ve picked up Twitter comments from leading figures and associations along the way to put the news in some context.

We start with social care, against a background of deepening shortfall between the budget that is needed at local level and the money that’s available.

In the budget Philip Hammond announced £650m of extra funding for social care in England to alleviate what’s called “immediate pressures” on local authorities in England. Others call it “stopgap funding”. He also promised a green paper looking at the future of care. The funding has to cover children’s services as well as adults, note commentators, with only £240m ring-fenced for adults.

The news was generally received with lukewarm positivity. Some compared the figure of £650m for social care with the £34bn funding already being made available to repair motorways and potholes.

“£650 million for Social Care in  Budget 2018 is a huge lump of money but the challenge of the Care Crisis is such that this is simply stopgap funding – a sustainable long term settlement is desperately needed in the much promised green paper” said Hannah Pearce Campaigns and public affairs at AgeUK.

“Today’s Budget announcement of £650m for social care only just staves off total collapse. It does nothing for people with dementia who are footing the care bill themselves,” complained the Alzheimer’s Society in its official response.

“Funding for social care is needed, but the need is vast. Today’s Budget 2018 commitment will not be enough on its own. The Social Care Green Paper is long overdue and must seek better integration with health”, commented National Voices, the coalition of charities that describes itself as being for people being in control of their health and care.

“We welcome the extra funding for social care announced today in the Budget2018. However, this short term funding is unsustainable. We need the long-delayed Green Paper for Social Care to implement long term solutions and reform our social care system”, said the Marie Curie charity.

“Of course £650m grant funding for Social Care is welcome and necessary. But it’s short term money and follows another short term £240m only a few weeks ago. A proper long term solution is desperately needed as well”, argued Simon Bottery, the “social care guy” at the King’s Fund tweeting his own views.

There was confirmation of an extra £20.5bn for the NHS in England over the next five years and a minimum extra £2bn a year for mental health services. There is also to be £10m available for air ambulance services.

The BMA was unhappy though. “That no new money appears to have been announced in Budget2018 for the NHS is incredibly disappointing. We have outlined how the £20bn allocated in June is not enough to meet rising levels of demand in the health service. The Chancellor seems not to have acknowledged this at all”.

The state pension will rise by 2.6% in the 2019/20 tax year, the Budget confirmed, and pensions were spared the feared cuts for now.

Which? has broken down the details:

A ban on pension cold-calling is being put in place in an attempt to clamp down on scammers.

Putting shopping back into the high street

The Chancellor announced support for the British High Street, including a £650m Future High Streets Fund. Helpfully, we could see more toilet facilities open to the public as owners will be given business rates relief.

A tax cut is expected to affect 32m people. The Chancellor will raise personal tax allowance to £12,500 one year early and higher rate allowance to £50,000  This was due to start in April 2020, but has been brought forward to April 2019.

There’s a new tax on non-recyclable plastics but no ban on takeaway coffee cups. When trying to cut plastic waste, it’s true that nothing is that simple. “What upsets me is the number of people who demand the ban on straws but no understanding of why they’re needed.  And the assumption we hate the environment.  It’s not all disabled people’s fault” points out Tanni Grey-Thompson House of Lords cross bench peer.

There will be an additional £950m for the Scottish government, £550m for the Welsh government and £320m for a Northern Ireland Executive in the period to 2020-21.

The duty on spirits and beer frozen and wine duty will rise with inflation for now. And fuel duty stays the same too.