Lessons from a story of financial elder abuse 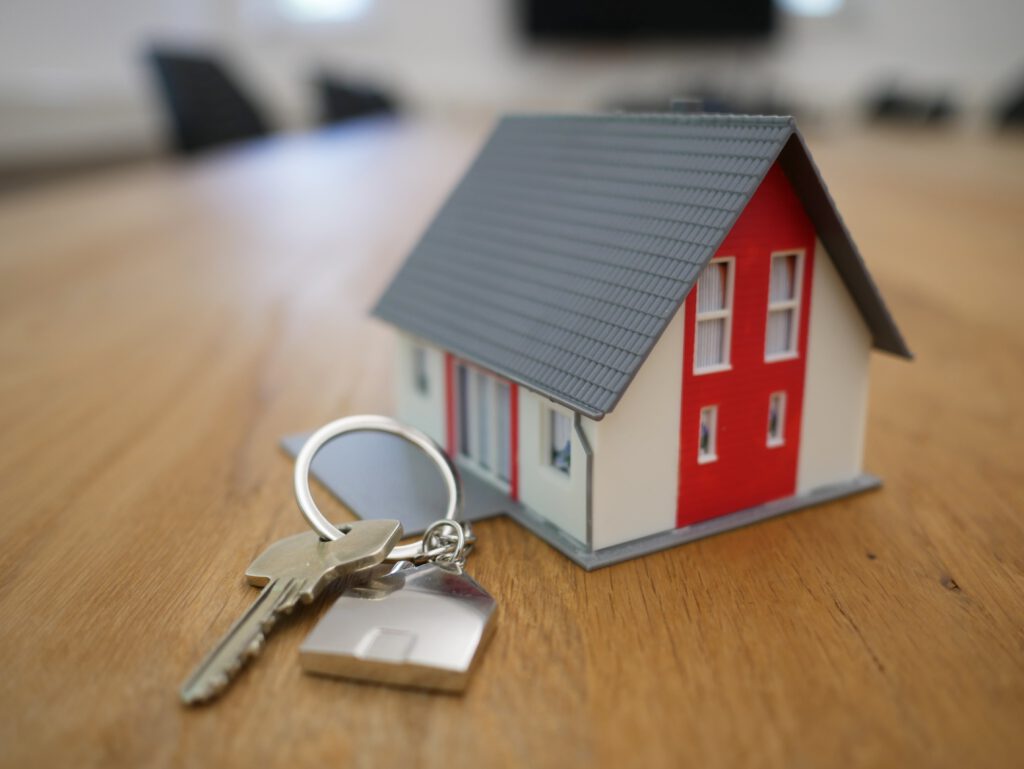 When an older relative is struggling to manage their money and their daily household, it’s often time for a responsible and caring relative to step in.

Many apply officially for Lasting Power of Attorney and some unofficially start to help managing the money.

Problems do sometimes occur when the guardians of the money are tempted to make use of their relative’s savings to help finance their own budgets. It might be that they simply feel they need a loan to tide them over during a difficult patch, or it could be a long-term commitment to siphoning off the cash to fund a better lifestyle.

If you think this could be happening to someone you know, there are ways to challenge behaviour. There’s no shrinking though from the fact that this is likely to be very difficult.

Our reader’s story: sidelined by a sibling

A reader wrote to us about the struggle she went through over several years to make her voice heard about her concerns that a relative with dementia and other health issues had been abused financially and physically, and denied appropriate care.

From her long and daunting experience of trying to achieve justice for her relative, our reader has provided us with some helpful advice to others who may find themselves in the same situation.

This story took place from 2004 onwards, affecting a couple in their 80s and 90s. Mum was in her late 80s with dementia, and dad, also with dementia, was in his 90s and blind. There were three children, one of whom appeared to have persuaded the father to fund the building of a property with the couple’s life savings and selling their home. The plan was for the father to move to the new house hundreds of miles away, while his wife remained in the area and moved into a care home.

Our reader reported abuse to various authorities over many years, but says that while her reports were regularly acknowledged and accepted, they still resulted in no action being taken. Social services protested no recall of one meeting. The police undertook an investigation but didn’t appear to understand the significance of the information they were given about the parents’ mental and physical health.

The good news is that 15 years on from the beginning of this story, our reader is now taking part in symposia and training programmes to help researchers and key workers understand what can go wrong and how to address the issues. She’s also provided her story as a case study for Action on Elder Abuse.

What can we take from a sad story like this?

Avoiding and addressing the worry of elder financial abuse

Here are some thoughts to ponder that could help avoid potential problems in money mismanagement.

What can you do to challenge potential abuse?

In the last few years it has become much easier to find more information about identifying and reporting elder abuse. Here are a few links to help.

There’s also an interesting blog on the Law Society website offering ideas on how solicitors can spot signs of elder financial abuse.

Photo by Tierra Mallorca on Unsplash