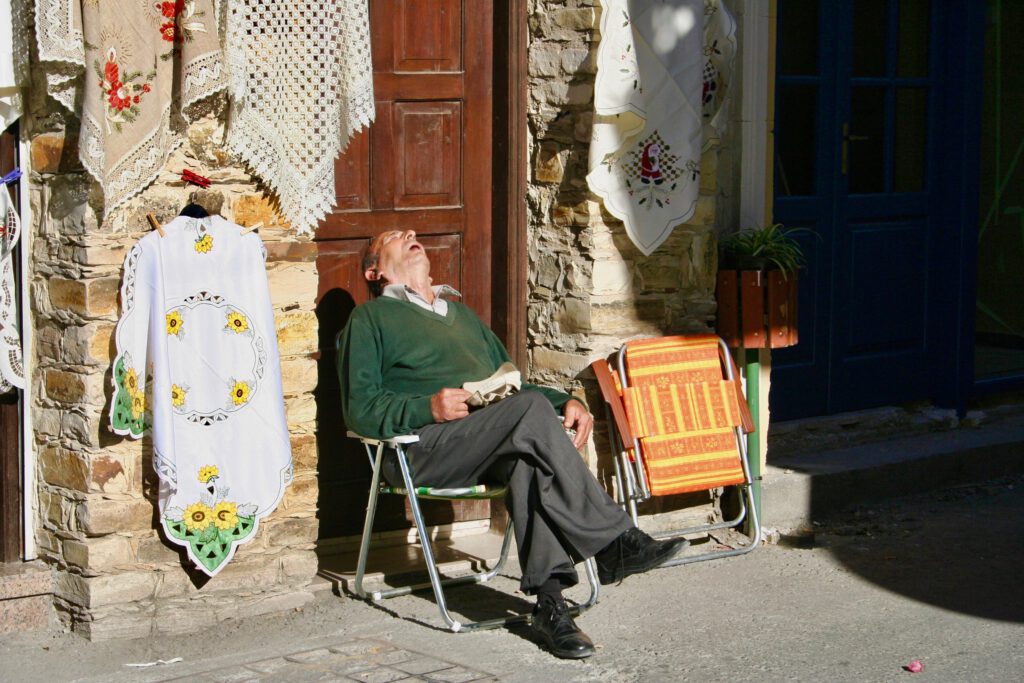 In this week’s roundup of news and views that affect families with ageing relatives, we look at:

We are as a nation underestimating the amount of time it takes to find a care home and organise funding, according to a care comparison website, Care Sourcer. While many think it will take a week, the reality is closer to a month. For one in five it’s two months, and one in ten took four months or couldn’t find a provider at all. The media report also says people also underestimating the cost of care, with more than a third believing a bed costs less than £400 a week. There are pretty significant geographical differences too, with families in Wales searching the longest at an average of 42 days, compared to 20 days in North East England. And a fifth had to choose a care home provider more than 15 miles from their home.

Charity Independent Age has kicked off a campaign for free personal care by releasing a report on how people are currently paying for care – often by selling their home. The report includes a look at Deferred Payment Schemes, whereby councils agree to loan individuals the money to pay for care so that they don’t have to sell their homes in their lifetimes. The availability of the schemes and how they work is found to vary greatly across the country.

Final story on care homes for this week, and a rather gloomy one. According to the think tank IPPR, some areas of the country have a high concentration of sub-standard care homes, meaning that good homes are over-subscribed. Nearly a quarter of beds are in homes that are considered to be inadequate or requiring improvement. The London Borough of Newham together with Manchester have the highest number of beds in these categories, while the lowest percentage of failing care can be found in Southampton, Windsor and Maidenhead, Peterborough and Kingston. The think tank argues for higher taxes to pay for more beds and better care.

The Department of Work and Pensions has cottoned on to the idea that those with caring responsibilities need greater flexibility at work, and has called on employers to respond. In a report on ‘Informal carers and employment’, the DWP find that carers who give up work are unlikely to return, and that more carers leave work in the UK than any other country in Europe. If flexible working arrangements aren’t available, then carers will reduce their working hours or settle for a less senior role. For thoughts on how to convince employers to be more flexible, take a look at our When They Get Older article on building the business case for employee eldercare support.

The body responsible for inspecting pharmacies is about to start publishing its reports online for public consumption. The aim is said to be to help inform and assure the public about the standards they can expect from pharmacies, as well as drive improvements. Inspections are based on a similar model to that of the Care Quality Commission, which looks at care homes and medical establishments, amongst others. You can find the public website here. We tested the site for our locality and found very few so far that have published inspection reports, but it is early days.

There are major changes afoot at Boots the chemist as the group deploys a new strategy to survive changing markets. We’ve talked about its partnership with the LIVI online GP consultancy service, which will see customers able to pay to videoconference with physicians from certain stores. Now the company is meeting criticism for its intention to charge to deliver a number of prescription medicines. And the company plans to close 200 branches. All this sounds like bad news for older customers, who maybe can’t travel far, but a pharmacist writing in the community pharmacist publication argues that this is an opportunity for independent, local chemists to offer the personal services that many customers still want.

Talking of personal vs online service, a recent study has discovered that many NHS patients prefer artificial intelligence-driven apps over talking to humans. Those generations who are used to push-button and voice-activated services find them more efficient than waiting to speak to a human. Fortunately, there are advocates for the generation of NHS patients who find online and telephone technology difficult and would prefer to speak to humans.

Seriuosly good news. There are really hopeful signs that there’s a drug already available that can slow the progress of Parkinson’s disease. Terazosin is used to treat enlarged prostates and studies have found that it could help to protect the brain from further destruction in those with Parkinson’s. It will, however, be several years before trials are completed.

What else is good and bad for us on the health front this week? If you have potential heart issues, you may well be popping several pills a day to manage blood pressure, cholesterol and more. Now US scientists have determined that a polypill, which contains four medications in one, could be 25% more effective at reducing the risk of a heart attack. The story does seem to suggest that this is partly down to it being easier for patients to access their medication and remember to take it.

Even more accessible is the idea that taking a nap once or twice a week can half the risk of heart attack and stroke. This is the conclusion of a Swiss study of people aged between 35 and 75, who recorded how many naps they took over five years, and were then followed up to discover whether they suffered cardiovascular events. Although this sounds like an excellent excuse for that post-Sunday lunch nodding off, the NHS Behind the Headlines blog points out that this was an observational study, which makes cause and effect difficult to pin down. Moreover, there are many other factors that affect heart health, and a good diet with exercise is probably more important than a nap. Oh well.

What you can and can’t pass on to family is a complex issue. Investment advisers Hargreaves Lansdowne have written a blog on the fact and fiction of leaving a pension to others. Pensions fall outside an estate, so can’t be assigned in a will. Instead it’s usual to let a pension provider know who you would like to benefit, although this isn’t apparently legally binding. For a personal pension, the recipient can choose whether to take a cash lump sum or convert it to their own name. Defined benefits schemes have different rules, and it’s worth checking what your scheme provides. If you’ve bought an annuity with your pension, the income from this will end when you die, unless you have chosen an option such as join life annuity, guaranteed periods, or value protection. There are tax issues to be considered too, but not the major drawback that they once were.

Good headline from the BBC. ‘Smart meters: What is going on?’ What indeed? The theory behind smart meters is that they will give us a clearer picture of where we are using energy, and release us from the need to let strangers in to read the meter. However, the programme has been beset with problems, and the deadline for all homes to have smart meters installed has just been deferred again. The technology is proving unreliable, and the first generation of meters couldn’t be transferred from one supplier to another, although we are encouraged to keeping shopping around for best-value suppliers. Second generation seem to be better, but meters are being installed slowly, and apparently even more slowly in the coldest part of the country. In addition, the National Audit Office estimates we might only be saving £11 a year or less with a working meter. Don’t dismiss smart meters out of hand though. It seems the major providersmight not be offering their best deals to customers who do not have a smart meter.

Last word with a story with relevance to many of us. Designers have patented a cat bed based on a keyboard, so our feline friends sit there rather than on the real one. If they can follow that up with a way to stop them demanding our attention by weeing in the printer, that would be even better.

Photo by Stephen Oliver on Unsplash