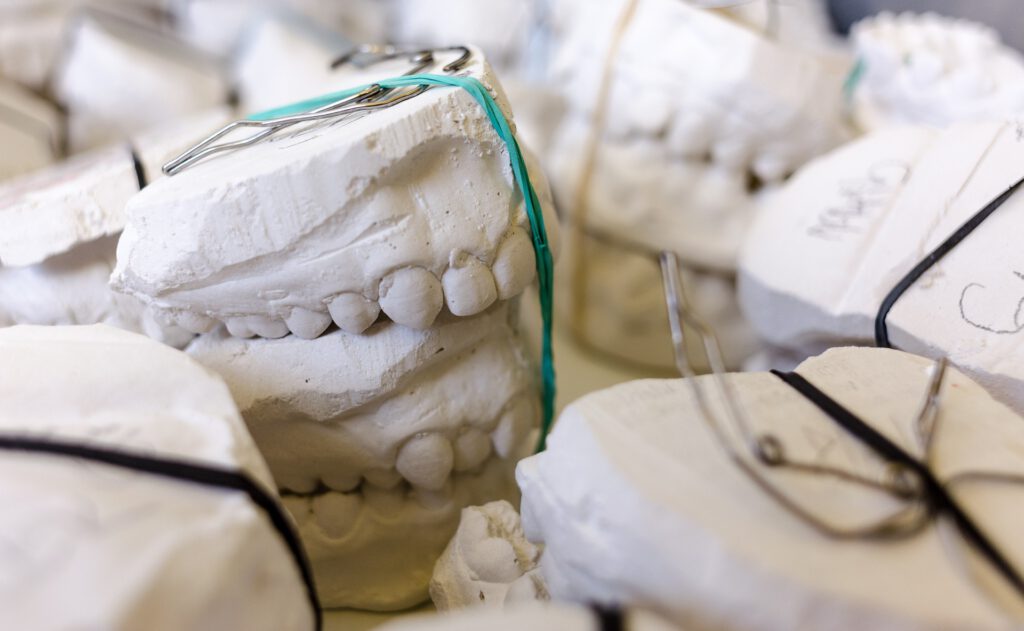 Our regular roundup of news affecting our older friends and relatives and how we can support them.

It’s not older people who are the most likely age group to fall prey to bank fraud, according to figures from Lloyds Bank. More millennials are handing over money to scammers, but the over 55s are losing the most cash. So while the number of total scams of older people is falling, the average loss is £10,716. Greater awareness amongst older people is helping their cause, while younger people are more at risk because of their use of online banking.

Heart checkups are to be offered at high street pharmacies as part of NHS England’s programme to prevent future heart attacks and strokes. From October, more than 320 community pharmacies across England will trial an early detection service to identify people with undiagnosed high-risk conditions. Tests will include blood pressure monitoring, cholesterol checks and electrocardiograms to detect irregular heartbeats. Anyone with concerning results will be referred to their GPs and given lifestyle advice by the pharmacist. If the trials are successful, the service will be rolled out to all community pharmacies in 2021-22.

However, GPs are reported to be alarmed at NHS plans to allow chemists to dispense high-dose statins. They can already provide low doses of statins without prescription, although this is not a routine practice at present. GPs are concerned as to whether pharmacists will be able to carry out the blood tests needed for an accurate diagnosis, and that people could end up being over-diagnosed.

Still on the subject of statins, the chair of the science and technology committee of the UK government, Norman Lamb, has said the Chief Medical Officer should carry out an urgent review into statins to try to stem the never-ending contradictory claims about the benefits of the drugs and the drawbacks of their side effects.

Wearing a hearing aid helps to maintain mental sharpness and even prevent dementia, according to a UK study. The study looked at people over 50, and found that the group with age-related hearing loss who used hearing aids performed better on working memory and attention tasks than those without, and well as exhibiting faster everyday reaction times.

The online GP consultation service LIVI is to be available privately for a £25 fee from some Boots stores in the near future. The pharmacy will provide computer tablets instore for people to use for the consultation.  The service is already provided free of charge for some patients in North West Surrey as part of an NHS initiative. We’ve talked about our experience of using this video doctor service.

Only half of adults have their teeth regularly checked in England, slightly down from last year. However, people are paying more for NHS treatment, with expenditure rising from £813m last year to £855 in 2018/19. Those in London are least likely to see an NHS dentist, and those in the North West most likely. According to a dentist leader, underfunding, which effectively caps patient numbers, and a recruitment crisis, are behind the figures.

Currently one in four people miss out on some of the palliative care they need at end of life, according to the Marie Curie charity in Scotland. The group has teamed up with the Royal College of General Practitioners to create the Daffodil Standards – a group of eight quality improvement standards for GP practices. But, says the charity, the Scottish Government needs to ensure the GP workforce is available to deliver access to palliative care for all in the timeframe it has set out.

Councils have warned they will be forced to decommission services if the Government fails to confirm more than £2.4bn in funding for adult social care next year. The funding at risk includes the Improved Better Care Fund, which is coming to the end of its three-year cycle in 2020, alongside the social care grant for councils and a winter pressures grant, both of which were announced in the October 2018 Budget. For more explanation of council care funding, take a look at our article.

House-sitting is on the rise as a way of life for people in their mid and later lives around the world. For some it’s an ideal way to discover where to spend retirement years, while for others it’s an opportunity to address financial stresses and the threat of homelessness.

Australian researchers have said that the impact of mortgage stress on older people is comparable to a long-term health condition. Not, so says one New Zealander, who says having a mortgage in retirement isn’t as bad as it’s made out to be. He will finish paying off his mortgage when he’s 103.

In this week’s Good News, the TV programmes Ready, Steady Cook and Supermarket Sweep are to return to our screens, both hosted by the affable Rylan Clark-Neal. My parents spent many a winter afternoon enjoying the cookery programme. Just hope it’s not scheduled up against Countdown.

Image by jan mesaros from Pixabay