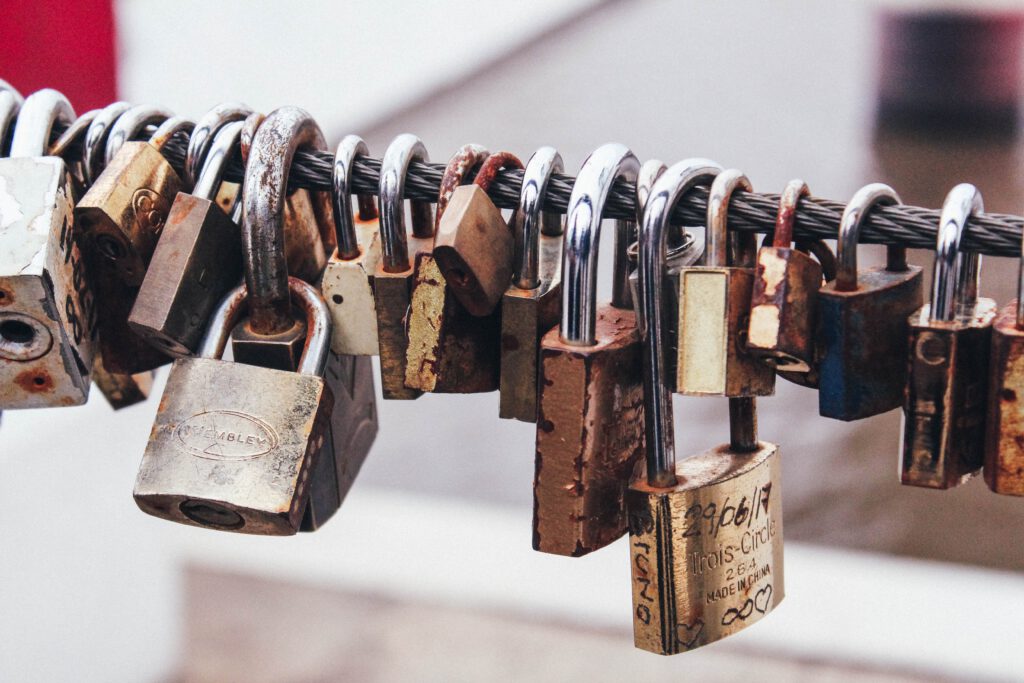 In our latest summary of news and views that affect anyone caring for older family and friends, we’ve read that:

It’s now been confirmed that state pensions will rise by 4% in April 2020. That’s twice the rate of inflation, and it’s possible because of the ‘triple lock’. This guarantees annual rises of at least 2.5% or the highest of price inflation or average earnings growth. In this case it’s average earnings growth that has caused the increase. Basic state pension will rise to £134.25 a week, and those on the full flat rate, introduced in 2016, will receive £175.20 weekly.

Talking of the change in state pension in 2016, it’s thought that’s possibly responsible for a surge in in people topping up their state pension. According to HMRC figures, nine times more voluntary Class 3 National Insurance contributions were paid in 2018/19 than in 2016/7. The change in rules meant that people now need 35 years of NI contributions to receive a full pension, rather than 30 years. Voluntary contributions are a way of buying back contributions.

Meanwhile, how much will we need ourselves to get through retirement years? The Pensions and Lifetime Savings Association has come up with a simple guide to annual pension needs for minimum, moderate and comfortable lifestyles. For example, an individual on a basic income of £10,200 could afford a £38 food shop a week, £460 a year on clothes and a week’s holiday in the UK – but no car. A comfortable income of £36,300 for an individual or £49,300 for a couple could mean more on food and clothes, three weeks holiday in Europe, a two-year old car, and a new kitchen and bathroom every 10-15 years. The PLSA says these figures are a rule of thumb, but are a response to their growing belief that people need a better understanding of what their pension will mean to them.

A controversial plan to increase probate fees has been scrapped. Changes due to be introduced next year would have seen charges being applied according to the value of the estate, so the current flat fee of £215 a year in England and Wales could have risen to £6000 for the largest estates. The decision appears to have been made because the change would have made the fee look too much like a tax.

The NHS is replacing all paper prescriptions with electronic prescriptions in England over the next two years. In practice this means that patients can either nominate a pharmacy to which their prescription will be sent electronically by their GP, or they can still be given a piece of paper with a barcode which they can then take to the pharmacy. The information will be held on a secure database which can be accessed by GPs and pharmacies. The system has been trialled in 60 GP practices and numerous pharmacies and has received positive feedback. It’s hoped that the system will save £300m by 2021 and reduce prescribing errors.

The Care Quality Commission has produced its annual state of health and social care report for England, which is worth a read. The report finds that overall care is good and slightly improving, and there’s less regional variation. It points out though how difficult it is to access care, with an estimated 1.4 million older people not having access to all the care and support they need. And it points out that care services and organisations must work together more closely to ensure the right services are being delivered in the right places.

Should she be re-elected in 2021 as First Minister in Holyrood, Nicola Sturgeon has pledged to scrap domiciliary care charges for all people living in Scotland. Free personal care for the over 65s is already available to residents.

Over half of over 65s don’t have the digital skills they need to take advantage of the online world, according to the social change charity, Good Things Foundation. The charity, supported by the NHS, is encouraging organisations to help people get online.

There’s been less than optimal take-up of flu jabs amongst older people so far this year, with only 15% of NHS areas hitting the government target of 75% over 65s. The situation is particularly bad in high-density urban areas such as London, Manchester, Luton and Brighton. While there was shortage in supply at the beginning of the autumn, the government now says there is enough for everyone.

There have been headlines this week about the possibility that steroid injections for knee and hip arthritis are not as safe as previously thought, and might actually cause more damage. The very helpful NHS Behind the Headlines puts this research into perspective, pointing out that studies have not been full enough to know whether injections are actually to blame. The website adds that the research does raise questions about how well safety has been assessed in the past and whether the injections are suitable for everyone.

Staying for a longer look at the Behind the Headlines comments, there’s useful analysis of the headlines earlier this month about lack of sleep causing earlier death (possibly) and dog ownership helping to increase length of life (yes, but).

Photo by marcos mayer on Unsplash