News for caregivers of older family and friends August 2019 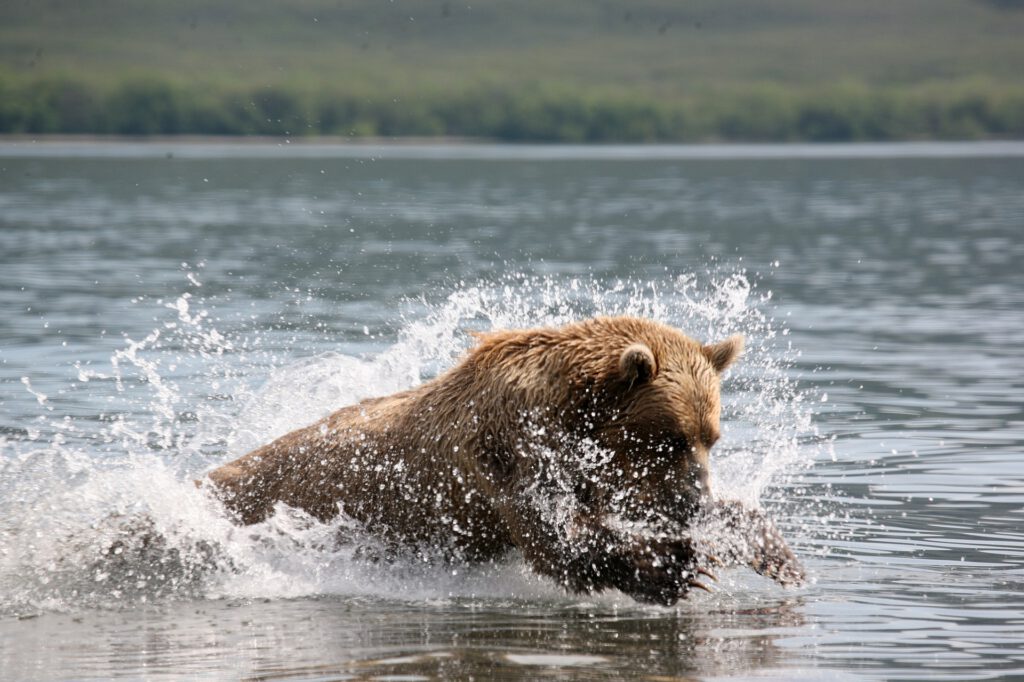 In our latest roundup of important news affecting older people and the people who care for them, we look at:

The NHS in England is ordering GP surgeries to end the practice of half-day closing, claiming that it will make available more than quarter of a million appointments. As part of the NHS Long Term plan, practices will have to ask for permission to close during working hours, or risk losing funding. However, the British Medical Association has argued that forcing practices to open for longer during core hours could mean fewer appointments available during evenings or at weekends.

Older people are spending more time in hospital, not less, despite pledges made last year. Every NHS trust in England has been set targets to reduce long-term stays, but 87% have missed their targets. And because hospitals are being used as long-stay institutions, more operations are being cancelled across the population. Additionally almost a thousand dementia patients are being admitted as emergencies every day, often because there is a lack of care at home. That’s a rise of a third in four years. At the same time the number of elderly being admitted suffering from malnutrition has tripled in the last decade, with many only diagnosed after arriving at hospital for some other reason.

Nearly two million older people are taking 7 or more prescription drugs, putting them at risk of dangerous side effects. That’s the conclusion of an AgeUK report that argues drugs are not necessarily the best option, and that they are being prescribed excessively, in unsafe combinations, without consent and/or without providing support. While recognising the pressures on GPs, the charity is calling on the NHS to address these issues with better planning, review and support within the community and in care homes.

People with Type 2 diabetes are better off eating oily fish than taking supplements to increase their intake of omega-3, according to a review of recent studies. Although the supplements do not appear to be harmful, they don’t appear to be beneficial either. The Diabetes UK charity argues that two portions of oily fish a week are generally better, alongside foods known to be helpful, such as fruit, vegetables, wholegrains, yoghurt and cheese.

A health good news story. Researchers have found that even a small increase in light activity, such as washing dishes, light gardening or even shuffling around the house, could help to improve the health of older people. While any activity is good activity, more intense exercise brings more benefits, adds the report. According to the study, those who managed a signficant level light activity a day were as much as 62% less liely to suffer an early death compared to a more sedentary lifestyle. The story comes with the proviso that it is likely the most sedentary people are often those with life-limiting conditions that stop them being active.

A warning about severe disruption in the case of a no-deal Brexit comes from the agency in charge of supplying products to the NHS in Scotland. According to the annual procurement report of the NHS National Services Scotland (NSS), the service is preparing for possible breakdowns in the supply of medicine, blood, food and medical equipment. The Scottish Government has asked the NSS to liaise with the English Department of Health and Social Care to develop contingency plans. Meanwhile the Royal College of Physicians has written to the Prime Minister, concerned about shortages of medical supplies, especially as the date for Brexit will mark the beginning of the flu and winter season ill health begins. The Department of Health and Social Care has responded by saying it is working with partners across the industry for robust preparations, and that patients can be reassured plans will ensure the supply of medicines and medical products will remain uninterrupted.

Asked about changes to funding for care home fees in the light of Prime Minister Boris Johnson’s stated aim to fix the system, ThisisMoney’s financial adviser suggests that nothing is likely to happen for many months, if not several years. Steve Webb points out that even if a White Paper were to be published soon on care funding, it would still only be a set of proposals that would probably need an Act of Parliament to make major changes to the system. The article reminds us of something that local authorities and the NHS sometimes seem confused about, which is that ‘Under current rules, if one member of a couple goes into care but the other remains in the family home, the value of the home is ignored when working out what they can afford to pay towards their care costs.’

A fear of massive care bills is making the over 55s think carefully before passing money on to family members, according to a financial services firm’s survey. They are worried that such gifts could be considered deliberate deprivation of assets by the local authorities who fund social care. (We published an article on deprivation of assets a while ago that’s worth a look.)

We struggle to keep up with the novel ways that scammers attempt to part people from their cash, but here’s one that’s rapidly growing in use. A scammer will order a phone to be delivered to an address. The recipient is puzzled, but then a courier arrives, saying they’ve delivered to the wrong address and can they have the package back. And off they go with the phone, or any other high-value items that they had ordered. It happens when they’ve managed to get hold of enough of the recipient’s personal details to be able to place the order. Advice to our older population is not to hand anything over to someone at the door, but to contact the supplying firm to find out what has happened.

There is some good news about scams though. It appears that pension scam reports have fallen by a surprising 74% since 2015. The drop is thought attributable to the ban on cold calling, together with a successful awareness programme. However, as pension scams fall, the focus on relieving older people of their investments is rising.

Something that could definitely affect our own retirement plans is the suggestion from a think tank that the day we start receiving state pension should be pushed back to 70 by 2028 and 75 by 2035. Amongst those expressing dismay is the head of Age Scotland, who suggested the move could create a new WASPI situation, where women have been taken by surprise and are facing several years of income gap due to the current pension age rise.  There’s been a huge amount of coverage and comment on the idea, but the Department of Work and Pensions has said it is not government policy.

Traditional religious funerals are being replaced by no-frills cremations, according to a report from Co-op Funeralcare. Personalised funerals have become more popular too, with unusual locations, such as a zoo and a golf course, unusual floral tributes, and having pets present.

Image by Наталья Коллегова from Pixabay