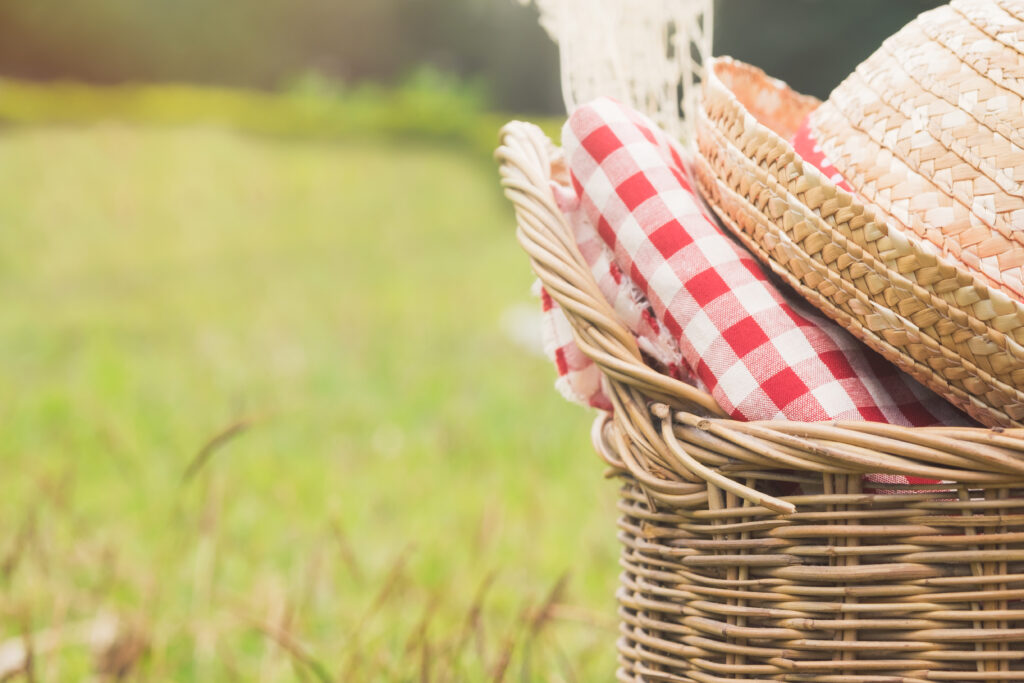 Lockdown eases a little, even for care home residents. Experts evaluate vaccine effectiveness. Funeral plans are scrutinised. Many women were underpaid on pensions. Careworkers are in short supply – official.

A little more freedom in England

Latest guidance in England on what you can and can’t do in lockdown from 8 March includes being able now to spend time in outdoor public spaces with one other person who is not in your household or support bubble, including sitting down for a drink and a picnic. Previously you could only exercise with one person.

Otherwise the government wants people to continue to stay at home unless they’re going out for essential shopping and services, or for exercise. And to continue social distancing.

One important change for many is around visiting care homes. Every resident should now be able to nominate a singled named person who can become a regular visitor. They will be tested using lateral flow tests before each visit, will have to wear PPE and follow infection control measures. And they will be able to hold hands – but no hugging. Those residents with the ‘highest care needs’ will also be able to nominate an ‘essential care giver’. Care homes can continue to offer other visitors arrangements such as outdoor visiting, substantial screens, visiting pods or behind windows. This is the first time that guidance has explicitly said that risks of Covid-19 should be balanced against the importance of visiting for residents and their families. However, anecdotal evidence suggests that individual care homes still vary greatly around how willing they are to let visitors in.

There is also new guidance to enable visitors to take residents out of care homes on visits. But this is only for residents of working age, as the guidance says the risks are too high for older residents at present.

Care home visits are also resuming in Scotland. Here residents can have up to two designated visitors each, and one visit a week for each visitor.

There’s no change to guidance for those caring for older people who are living at home, but the advice that has been available for some time is here.

Care homes go up for sale

One of the country’s largest care home providers, HC-One, is to close four homes and sell 52 in a restructure. The company currently owns 328 homes across the UK, but says it’s putting homes up for sale in areas where it feels local operators can serve needs better. The full list is yet to be published but is likely to include homes in Scotland.

How effective are the vaccines?

There’s been more debate across Europe about the effectiveness Oxford/AstraZeneca vaccine for older people than any other. So how well does it work? An expert reviewing current evidence for The Conversation seems comfortable that it is safe and effective, but that more data will make the situation clearer as time goes on.

Data from Public Health England shows that a single shot of either the Oxford/AstraZeneca or the Pfizer-BioNTech Covid vaccination can reduce the chance of needing hospital treatment by 80% in the over 80s. The effect starts to take place in 3-4 weeks after vaccination.

Experts say that effectiveness is being proved in the real world, beyond initial controlled clinical trials.

Older people are breaking out

The independent Office of National Statistics has found that the over 80s in England who have had at least one dose of the Covid-19 vaccine seem to now be breaking lockdown rules. Just over 40% of those who have their first dose have said they’ve met up with someone other than those permitted indoors. The good news is that a quarter of those that have received one dose are more likely to now attend hospital appointments, and a third of those who have received both doses would be more likely to do so.

In January the government announced that pre-paid funeral plans were to come within the remit of the Financial Conduct Authority. This followed concerns that customers were not being fully informed about the limitations of some packages, that multiple plans didn’t cover full funeral costs, and that commission-based sales were leading to high-pressure tactics. The FCA has now set out its proposals, which include an end to cold-calling; a ban on products that don’t cover costs for funeral services in most circumstances; fairly valued prices that stop firms adding additional fees to drive profits and payments to intermediaries.

The budget for health and care

The Patient Association has responded with shock to the latest UK budget, which the group says has delivered a total failure on health and care. They say that the budget will actually see spending in this area drop, with services facing a financial black hole into the future.

Around 200,000 older women have been underpaid their state pensions. Now the Department of Work and Pensions has put aside nearly £3 billion over six years to rectify the mistake. Those affected will receive an average of £13,000 each. In some cases the pensioner may have passed away and their beneficiaries will inherit the payment. Baronness Ros Altmann, who was pensions minister in 2015, appeared on BBC Radio 4’s Woman’ Hour to express her view that the computer glitch was inexcusable. More importantly, she encouraged women who think they might be affected to proactively get in touch with the DWP as soon as possible. The error affects certain married women, widows and over-80s and dates back to 1992 and the ‘old’ pension system.

Meanwhile forecasts suggest that the government is likely to need to spend less on state pensions to the tune of £1.5bn by 2022, partly because of over-65s dying of Covid-19. The government will also receive an extra £0.9bn from inheritance tax, partly due to Covid-related deaths. The figures have been published by the Office for Budget Responsibility (OBR) – the government’s fiscal watchdog.

Action on shortage of care workers

It seems that, after some deliberating, the government has decided to add senior care workers to its Shortage Occupation List, which determines eligibility for immigration into the UK. This means that the required salary threshold for these occupations has been reduced. The Migration Advisory Committee has originally recommended the action back in September, but Home Office Secretary Priti Patel had reportedly said at the time that she would not be following the guidance.