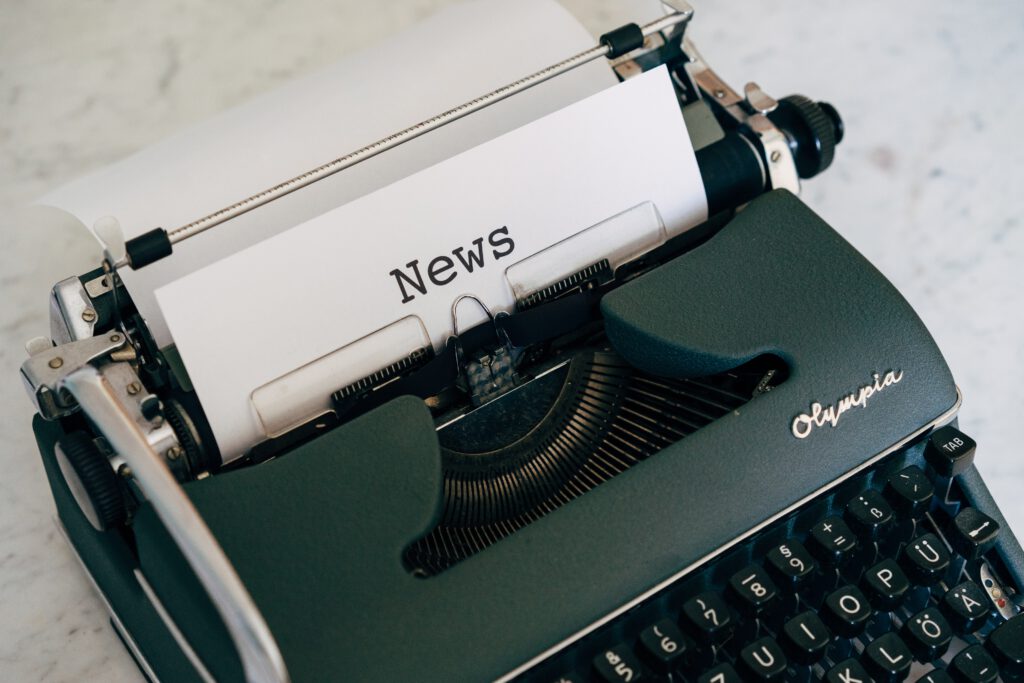 A roundup  of important news and views on health, wealth and quality of life for seniors.

It’s possibly the best news there’s been around dementia for a long time. The first new treatment for Alzheimer’s disease for nearly two decades has been approved by the US Food and Drug Administration in the US, which is a tough test to pass. The hope now is that it will be available in the UK, where it could be a suitable treatment for at least 100,000 people with a mild form of the disease. There is some debate over the trial results, but it does look like the drug, aducanumab, is effective at slowing memory and cognitive decline. Listen to the Guardian podcast discussing its effectiveness here.

Can you afford to retire?

According to some research carried out by Compare the Market, we in the UK can currently expect to spend an average of 20.55 years in retirement.

Which? has calculated that a two-person household needs an average annual income of £26,000 for a comfortable retirement. The survey defines the various levels of retirement as essential, comfortable and luxury:

Meanwhile, new report from the Pensions Policy Institute sponsored by the Centre for Ageing Better warns that a growing number of people in their 50s and 60s are running out of time to prepare financially for a decent standard of living in retirement.

The report says that of the 11 million people in the UK between the age of 50 and State Pension age:

It warns that the pandemic will further exacerbate challenges for savers and calls for a new settled consensus on retirement income adequacy.

Read the report on what makes an adequate retirement income.

Premium Bonds as a savings option?

Premium Bonds can be an effective way of saving, especially while more traditional savings products are offering such low rates of interest. Despite not paying interest, they do offer an opportunity to win significant sums, and they are guaranteed by the UK government itself. There are also tax advantages, especially for higher rate payers.

Since 2007, 12 bond holders have won the £1m top prize on their first ever draw, and a single bondholder has won 349 prizes since 2007, totalling £10,500. That’s at the top end though, and a Freedom of Information request from the Daily Telegraph has discovered that around three quarters of Premium Bond savers – that’s nearly 16 million bondholders – have never won a prize. Those who have are likely to have invested tens of thousands in bonds.

MoneySavingExpert has recently taken a look at the value of investing in Premium Bonds, explaining how you might benefit from investing here compared with other savings strategies.

Patient data sharing plans are proving to be a highly controversial issue. Initially slated for June 2021, the planned data sharing move has now been put back to September. The British Medical Association has itself argued that plans should be delayed because a lack of publicity means patients can be unaware of what it means. It’s not surprising that people are alarmed at the idea of their private medical data being shared with agencies outside the NHS, given the lack of warning and explanation. On the other hand, the idea is that the data will be anonymized and used to help research and create better services. Indeed, 120 members of the medical and social research community have backed a statement saying that the trustworthy use of patient data would enable better care, treatments and outcomes. But if If you do want to opt out, you can do on the NHS website.

Visiting care homes in the pandemic

Care homes have been caught between a rock and hard place throughout the pandemic. Home managers have reported that at the beginning of the pandemic they were being asked to accept discharges from hospital before getting the results of Covid-19 tests. The resulting lethal waves of coronavirus sweeping through some homes seems to have inspired a wide range of responses. While some homes have endeavoured to make visitors welcome in whatever way possible under government guidance, other groups have practically shut their doors to all interaction. And while most of the country is opening up, there remain some who are being very slow to let visitors back in or residents out into the wider world. As a result a number of pressure groups, including John’s Campaign and Rights for Residents, are resorted to the law to demand the government changes its guidance.

To support that move, the groups have just published a selection of case studies, available to purchase or free with a request for a donation to the campaign.

Latest guidance on care home visiting, including the role of Essential Carers, can be found here.

Everyone working in a CQC-registered care home in England must be fully vaccinated under a new law to protect residents, unless they have a medical exemption. This follows a consultation with staff, providers, residents and families.  The new legislation means that from October – subject to Parliamentary approval and a subsequent 16-week grace period – new rules will apply to all workers employed directly by the care home or care home provider (on a full-time or part-time basis), those employed by an agency and deployed by the care home, and volunteers deployed in the care home. Those coming into care homes to do other work, for example healthcare workers, tradespeople, hairdressers and beauticians, and CQC inspectors will also have to follow the new regulations.

Our latest update on phishing and other scams coming to a phone, computer and doorstep near you can be found here.

The funeral industry is to be required to be more transparent about its costs by the Competition and Markets Authority. Delayed by the pandemic, the move follows complaints that the extremely vulnerable were being exploited by a few in the industry, while prices had been rising significantly. Funeral directors and crematorium operators are also being ordered to cut referral links with public services.

Campaigning to save cash payments

The Post Office has launched a campaign to bring forward legislation to ensure free access to cash is a legal right. Called ‘Save our Cash’, the campaign aims to halt the closure of bank branches that are vital to those individuals and small businesses that depend on cash transactions. The campaign is asking people to write to their MPs.

We’ve seen plenty in the media about the delays to normal services within NHS hospitals, and more anecdotal evidence that GP surgeries are struggling to provide the help people want. And it looks like this inability to deliver the care they would like is causing doctors distress. The British Medical Association reports that doctors are experiencing what it calls ‘moral distress’ of not being able to provide the ethically correct care, and can led to the longer-term effects, often psychological, of ‘moral injury’ amongst medics. According to the BMA survey, distress is caused primarily by insufficient staffing, as well as mental fatigue, lack of time to provide emotional support, and inability to provide timely treatment.

Do you have mask mouth?

Just had to mention this as I think it’s an ingenious piece of marketing. Dental Direct, which does what the name says, is promoting the concept of ‘mask mouth’. Bad breath and dry mouth are just two of the symptoms of wearing a mask for long periods, allegedly, which could lead to all sorts of nasty things such as inflamed gums and tooth decay. The solution – better oral hygiene. Hand up, I buy dental hygiene products from this firm, especially those handy interdental brushes.

Photo by Markus Winkler from Pexels