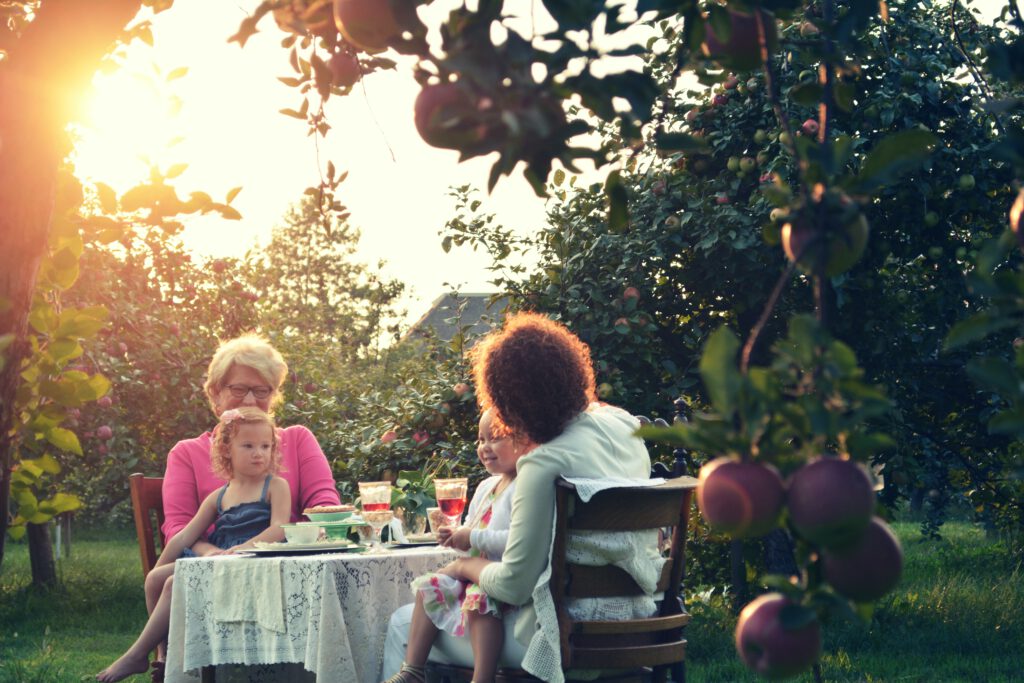 Deferring taking your state pension could give you significantly higher income in retirement, according to analysis put forward by investment platform AJ Bell.

There’s been a shocking history through successive governments of a failure to give married women the pension they are due. One woman interviewed by the BBC about married woman’s pension – or lack of it – reports that while in 2003 she was told incorrectly she was only due 40p a week as a non-working woman, her back-payments have now been calculated at £61,000. She’s just one of a group of underpaid married woman pensioners who are owed a total of up to £3bn in allowances. While a review is taking place to trace the women who have been underpaid for years, advocates recommend anyone who thinks they have a claim should get in touch with the Department of Work and Pensions themselves.

The COVID-19 vaccination programme prevented 10,400 deaths in those aged 60 and older in England up to the end of March, according to analysis from Public Health England. As there seems to be evidence that the vaccination can also reduce transmission, that figure could be even higher. Up until and including the 31 March, over 13 million first doses of vaccine and over 2 million second doses of vaccine were given to those aged 60 and over.

For anyone not resident in a care home, the government is now encouraging people in England to ‘take the next step safely’ by taking advantage of twice-weekly free Covid-19 testing. Tests will be available at community centres administered by local authorities, at participating pharmacies, and can be ordered as a home testing kit, as well as workplaces, schools and colleges. 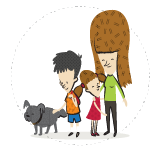 In the latest guidance from the UK government, families can now finally take care home residents of all ages for trips outside the home. However, while the guidance says that the government wants to enable residents to enjoy going out, it has to be ‘whenever it is safe and proportionate to do so’ – and any resident who does go out has to then isolate for 14 days. Groups such John’s Campaign and Rights for Residents are continuing to fight for the right for those in care homes to have the same freedoms as anyone outside the home setting.

The government view seems to be that it is safer to visit family inside the care home, and arrangements for this in England should be changing from the 12 April, although there are still reports of some care home groups lagging behind on welcoming visitors.

Three quarters of people who died at home during the pandemic struggled to get the care and support they needed at the end of their lives, according to a survey carried out by Marie Curie. The charity says that the quality of palliative and end of life care across the UK was compromised by shortages of PPE, essential medicines and equipment, because these services were not seen as ‘frontline NHS’. The survey accompanies Marie Curie’s Better End of Life report.

Is eating processed meat a risk factor in dementia? While the idea has hit the headlines recently, researchers seem to have found conflicting evidence. While a study suggests that eating processed meat can increase risk, experts point out that other health and socio-economic life factors are at play here. Moreover, other studies have found that eating red meat can to some extent reduce dementia risk. Either way, more research is needed. 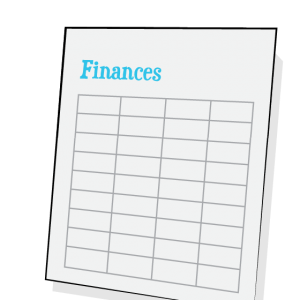 Several household bills have been increased recently. Those that may affect your older family members include:

One of the fallouts of the pandemic has been a sharpening across all age groups of the tech divide. While we’ve worried that older people have been left behind, it seems that it’s the vulnerable at every age that have been hit the worst. Now figures from the Office of National Statistics have found that 54% of people aged 75+ used the internet in the UK during the first three months of 2020. That’s up from just over 29% in a comparable period in 2013. Looking at all age ranges, London continues to have the highest level of internet use, with 95% of all residents having been online recently. Northern Ireland is lowest at 88%.

The state of social care

If you find these articles useful, you can now buy When They Get Older a coffee to support our work. Always much appreciated!

Photo by Marissa Price on Unsplash