Do we really need a Health and Welfare Lasting Power of Attorney? 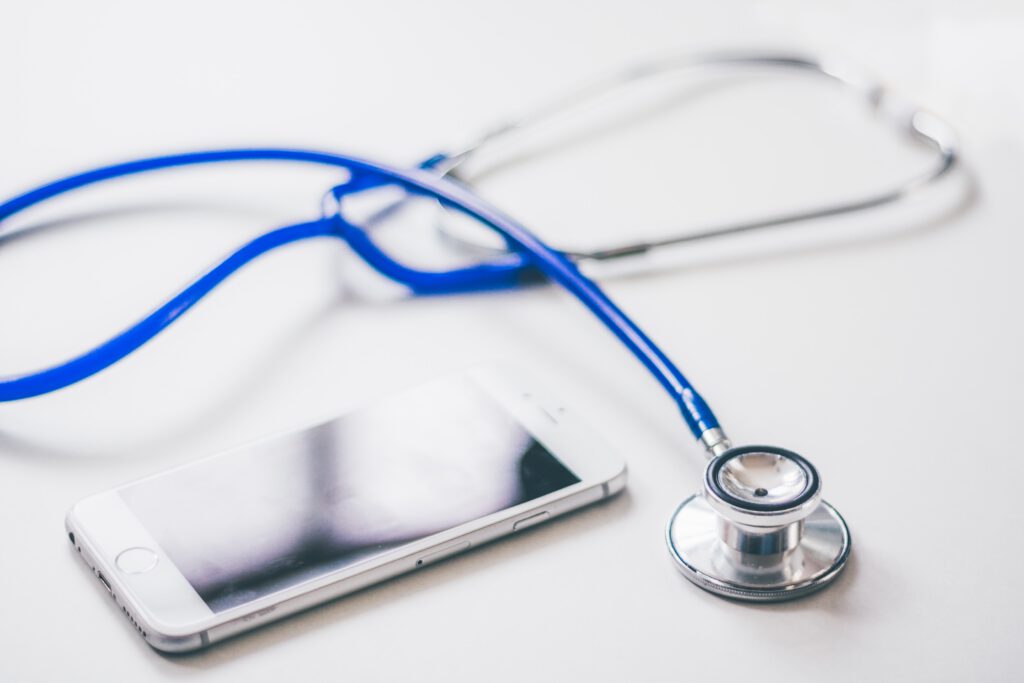 When you find a family member or friend isn’t able to manage their own affairs for some reason – illness or accident perhaps – it’s really useful to know that someone else can swiftly step in and take decisions on their behalf.

That’s why we have the option to set up Lasting Powers of Attorney in advance, before anyone becomes unable to make their own decisions.

Why set up Lasting Power of Attorney?

Lasting Power of Attorney is an official and well-recognised way of enabling authorised family members or friends to manage the affairs of someone who isn’t capable of doing so for themselves for some reason.

There are two types of LPA – Financial and Legal, and Health and Welfare.

The benefits of having a Financial and Legal LPA are the more obvious. In a time of need the attorney(s) can step in and prove that they have the authority to talk to banks and other financial institutions, receive statements, make payments, and generally take over the day-to-day and long-term running of the donor’s affairs.

The value of a Health and Welfare LPA

The reasons for having a Health and Welfare LPA may not be so obvious, and that’s why many people don’t bother with this second document. It can be seen as twice the effort and the expense, without really being necessary. After all, if you’re next of kin, you can still make decisions on your relative’s behalf, can’t you?

But actually, it’s not that simple.

For one thing, ‘next of kin’ is a bit of a nebulous term, and actually not recognised in all healthcare situations.

Jenny, one of our readers, had been providing day-to-day support and care for her mother for several years as mum’s dementia progressed. When mum had a fall and was whisked into hospital, Jenny’s brother, who lived hundreds of miles away and had had little to do with care, called the hospital and announced that he was next of kin. From that point on, Jenny was shut out of all discussions and decisions. Not reasonable, and we don’t know how it was allowed, but if Jenny had had legal status as an attorney this probably couldn’t have happened.

Who makes the decisions?

Even if you are ready to set up the Health and Welfare Power of Attorney, serious thought needs to go into who will be the Attorney{s).

Evelyn has been at odds with her sister for many years, yet for the sake of even-handedness her mother insisted on the two of them sharing the LPA role for both parents. That resulted in deadlock between the two of them over how their sick father should be cared for.

One way of resolving issues before they arise is to take a look at Advance Statements and Decisions. These give people the opportunity to express their views on the treatment and care that they would like to receive when they are unwell. They can really help families in making decisions at difficult times.

Scotland has similar schemes, but in this case you need to apply for guardianship.

Article written by Kathy Lawrence, editor at When They Get Older

Image from Negative Space on Pexels