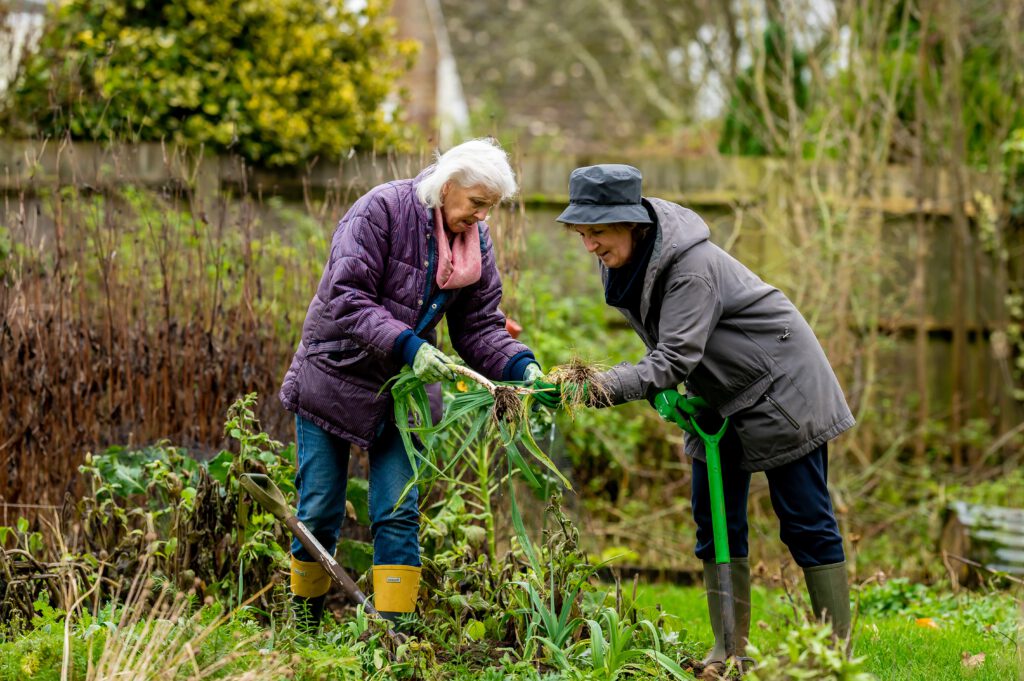 In the continuing sage of the people who were underpaid State Pensions to the tune of £1billiion, it’s now thought that around 134,000 mostly women have been affected.

The catalogue of errors that created the shortfall, uncovered originally by This is Money, has been heavily criticised by the National Audit Office.

The problem has seen many women deprived of pensions that were due to them when their husbands reached pensions age or died, or when they themselves reached 80.

The Department of Work and Pensions estimates that those it can trace will be paid an average of £8,900. According to the National Audit Office, the biggest underpayment that has come to light so far is £128, 448.37.

The full value of the underpayments will only become clear once the DWP has finished its review, says the NAO. That’s currently expected by the end of 2023.

However, the problem is being further compounded by the need for women whose husbands reached state pension age before 17 March 2008 to proactively make a claim. And families trying to make claims for back payments are finding that some records have been destroyed.

Who will receive back payments?

It’s estimated that £339m will go to pensioners who should have benefited from their spouse’s or civil partner’s national insurance (NI) record.

About £568m will go to widows and widowers who should have inherited more state pension entitlement from their deceased partner.

Some £146m will be paid to pensioners who should have had an increase in their pension on their 80th birthday.

You can read more about the underpayments in summary and in the full report through the links below, and many other stories in the UK media.

Photo by Centre for Ageing Better from Pexels