Should you use XE for cheap and reliable transfers? 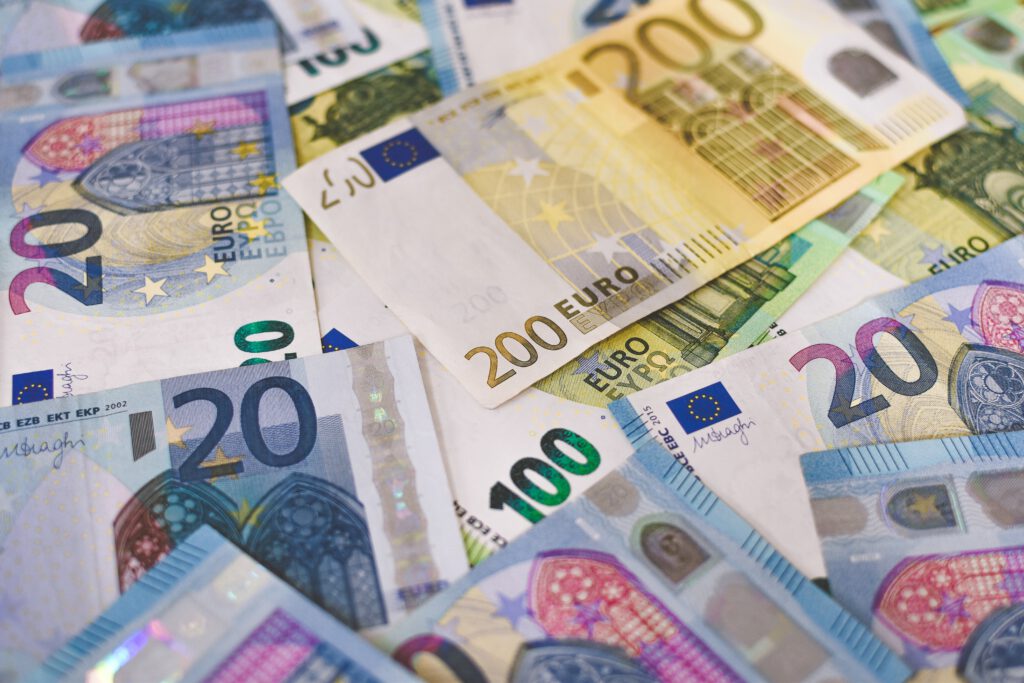 Do you need to regularly transfer money abroad? Alternatively, are you thinking about investing in a property or any other major asset outside of the UK? If so, you will be interested in finding the most reliable and affordable way to transfer your currency. Banks are notoriously inefficient and expensive, but are the money transfer companies any better?

XE is one of the biggest names in the money transfer business. They have been operating since 1993, and have transferred billions of pounds in that time. They promise reliable money transfers with no fixed fees. However, that does not mean you’re not being charged. Before you settle on XE as your money transfer company, you need to understand the context.

What are money transfer companies for?

Do money transfer companies really exist just to save you some time and a little bit of money? Not quite. While FX providers do indeed promise better service than banks and minimal fees, that is not where their usefulness ends.

Furthermore, if you are making regular transfers in a different currency, the value of your transfers can fluctuate with the exchange rate. Money transfer companies offer tools that allow you to agree to do future transfers at the current exchange rate, so that if the other currency rallies, you won’t be disadvantaged.

If you’re going to be transferring big sums of money, money transfer companies are certainly worth it. Where does XE stack up in the currency transfer industry?

XE is one of the oldest money transfer companies. They existed long before currency exchange companies operated the way they do today. The companies we mentioned above have provided great alternatives to banks for the past decade or so. Prior to that, money transfer services were slower and had fewer advantages.

In any case, XE.com has improved significantly over the years. This is especially true since their merger with fellow money transfer company HiFX in 2019. Before the merger, just 70% of XE’s ratings were positive. Since then, that number has climbed to 96%.

Take a look at this review of XE. You will see that XE money transfer can certainly be trusted. That being said, they have a long way to go if they are to be considered one of the best money transfer companies.

XE charges no fees, but they take commissions from the exchange rate. While they are upfront and transparent about this, it is difficult to find out exactly how different your exchange rate will be. If you’re looking for upfront fees that you don’t have to figure out yourself, choose another money transfer company.

Furthermore, XE customer service receives some complaints, with customer support outsourced. Additionally, if you want a money transfer company that has won awards, XE has not yet achieved that status.

One thing XE does have is name recognition. Their website is the first result when you search for an exchange rate. Millions of people also use their exchange rate app to keep up-to-date with currency pairings.

XE should be considered within the money transfer industry. On its own, it is a flawed but effective money transfer company. However, compared to other companies, its deficiencies are somewhat starker.

Some of the big money transfer companies have excellent app functionality, something which XE lacks. Customer service also seems to be a much bigger priority at some of the other companies. Wise, Currencies Direct, and TorFX are all examples which have more streamlined, reliable support systems.

Customer service is particularly important when dealing with fintech. You are transferring big sums of money, and delays or errors can cause huge problems. The last thing you want is to have to wait hours to speak to a customer service agent.

This is an industry in which age can count against a company. XE’s veteran status is not in its favour, as the new wave of transfer companies have revolutionised the industry. XE has adapted, but you might prefer to choose a company that was modern from the start.

That said, it is not a good idea to go with a brand new company, either. Finding the golden mean is key – you want a modern company that has a good few years of success under its belt.

Money transfers should no longer be done through banks. Currency transfer companies now provide a much more efficient and cost-effective solution. XE is one of the oldest and most well-known of the money transfer companies. While XE is reliable and relatively affordable, it has its flaws and may not hold up against some of the newer, more disruptive companies.

Photo by Ibrahim Boran on Unsplash