What does the UK chancellor’s Spring Statement mean for seniors? 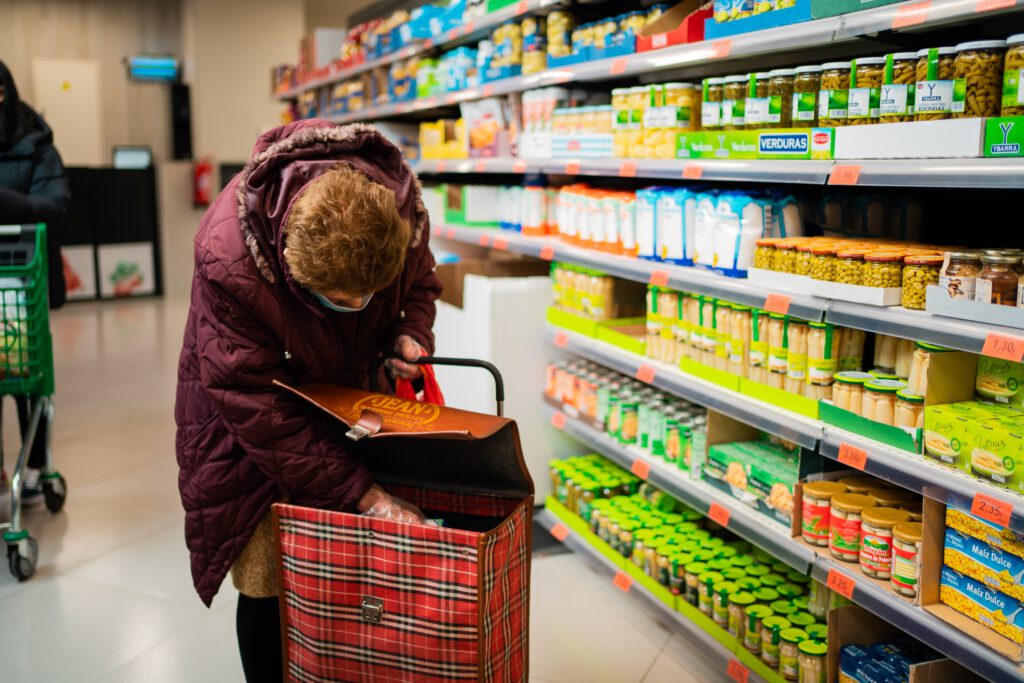 On 23 March 2020 the UK Chancellor set out his budgetary changes, responding to a rising cost of living that is already badly blighting many lives.

Is the good news good enough?

What are the changes, what do they mean for older people, and how do the experts think? Not all changes affect older people, but it’s worth knowing that:

Age UK is pleased that the Household Support Fund has doubled, rising from £500m to £1bn. The Fund is aimed at providing targeted local welfare support to low-income households facing financial hardship, and is administered through local authorities However the charity says that this is only announcement that helps older people on low and modest incomes, unless they are drivers. ‘Older people tell us every time they go shopping the prices seem to have gone up again, and that’s really tough to manage if you’re on a meagre pension’, says charity director Caroline Abrahams. The next few months threaten to be extremely stressful, she predicts, as they struggle to make ends meet.

According to think tank Resolution Foundation, households with more disposable income will gain an average of £475 from the chancellor’s measures, while the poorest fifth will gain just £136.

The Centre for Ageing Better said: ‘Yesterday’s Spring Statement has failed to alleviate concerns regarding pensioner poverty. We’re calling for more support to address the current spike in energy costs and the soaring cost of living’. The Centre pointed out that in 2021 the number of pensioners living in poverty rose by 200,000 and that rising prices are exacerbating the massive wealth inequalities already being witnessed among older people.

What’s the likely effect on your family’s household?

If you’re uncertain where inflation is likely to hit your relative hardest, you can use the Office of National Statistics calculator to discover what the current inflation rate is, based on a household’s spending. The calculator can estimate how much monthly spend has increased over the past year, offers comparisons with previous years, and breaks down which items are most contributing to a person’s cost-of-living increases.

For more information about the Household Support Fund, contact the relevant local authority.

If you’re wondering what’s happening with the £150 council tax rebate, announced in February, then that should be applied directly by the local authority if applicable.

Photo by Victoriano Izquierdo on Unsplash