Do people feel less isolated in housing with care and support? 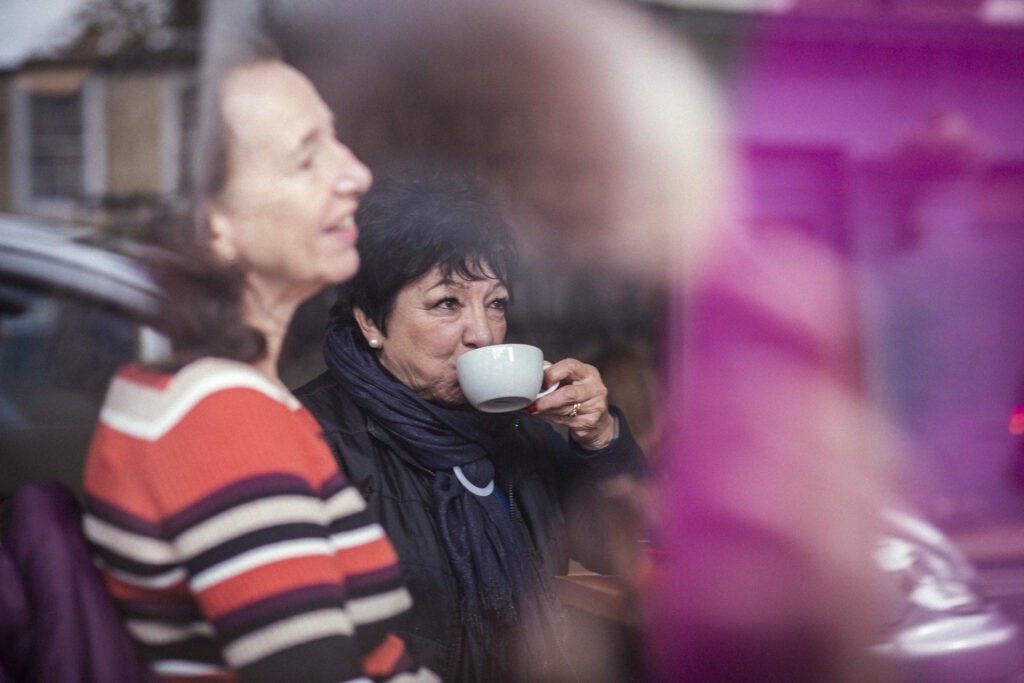 With loneliness considered by many to be a plague of our times, and an ageing population in need of homes to suit their needs, a study into inclusive environments has highlighted some interesting points. As well as looking at who chooses to live in housing with care and support (HCS) and why, the team at the Institute of Longevity and the University of Bristol considered whether this option promoted a feeling of inclusion, and whether more can be done for those who feel left out.

Why choose housing with care and support?

Increasing numbers of older people are looking for housing options that provide onsite care and support. This can be extra-care housing, sheltered housing and supported living, where the aim is to enable people to continue living independent, healthy lives as they get older.

The study found, probably unsurprisingly, that higher proportions of residents in such accommodation are older, and more likely to be female and living alone, than in the general community of people aged 65+ in England. This could be reflecting the long-term trends for greater longevity, especially for women who could find themselves widowed and alone in later years.

It’s important to understand though that HCS residences aren’t intended to be another form of care home. They’re meant to enable independence.

When is the best time to look at HCS schemes?

The survey found the reasons for moving into HCS accommodation were:

Many advocates for HCS schemes emphasise the benefits of moving into these care schemes well before care is actually needed. The argument is that this allows people to maintain their health and wellbeing for longer and reduces some of the complications that arise from suddenly having to move home.

Some people are concerned that moving home could mean losing the connections that people already have, but this wasn’t borne out by the research. The findings suggest residents are managing to maintain their social networks when they relocate or are developing new ones.

The survey suggested that on the whole, residents in HCS schemes felt there were positive opportunities to socialise with other residents in their schemes, and just over half didn’t find it challenging to attend these social activities.

Is there discrimination in the HCS setting?

Asked if they felt discriminated against, residents tended to highlight ageism and ableism as being more prevalent, although many other factors were mentioned. Racism also features, and it’s likely that people simply bring their own prejudices with them when they become residents. Such attitudes seem to come from other residents rather than the staff.

It’s quite surprising that ableism appears to be a problem, given that a high number of residents do consider themselves to have chronic health conditions. Yet they cite easily remedied challenges such as small print on communications as common problems, as well as the bigger issues of getting around buildings in a wheelchair.

There does also appear to be a view amongst some residents that HCS is not appropriate for those with cognitive decline, including dementia, and learning disabilities, on the basis that they require higher levels of support.

How do staff help to improve inclusion?

The Covid-19 lockdown saw some wonderful supportive behaviour in communities in general and within support living.

In the longer term though, issues do arise which can be addressed by staff. These included:

The key to effective support in these examples seemed to be that the staff were on site and able to build relationships.

What to look for in choosing HCS living

In our view, these are some of the areas around social inclusion to explore when you and your relatives are considering HCS living: