Should you be paying care home top-up fees? 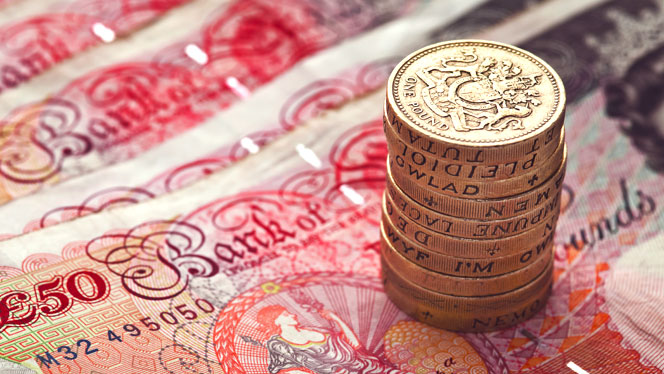 If a care home resident is funded by their local authority, then families are allowed to contribute top-up fees to give them more choice in where they live. There are growing claims that local authorities are demanding top-up fees to cover part of the basic care for which the authority is responsible. We take a look at the rules, the claims, and what’s happening now.

What are top-up fees?

Top-up fees are paid by third parties to make up the difference between the charges made by a care home and the payment that a local authority is willing to make. The idea is to give residents more choice in where they live, so they can opt for larger rooms, a better view or perhaps a location closer to family.

What are the rules?

Local authorities are guided by the extensive “bible” provided by the government – the Charging for Residential Accommodation Guide (CRAG). This says that top-up payments are allowable by a third party if the resident has chosen to move into a home which is more expensive than the local authority would expect to pay having regard to their assessed needs. Top-ups can also be paid by the resident themselves, but in a much more limited set of circumstances.

Why are people complaining that top-up fees are illegal?

According to the charity Independent Age “Many relatives are asked to pay top-up fees because the council’s standard rate is set far too low to meet the basic level of care needed. However the council is not allowed to do this.” The charity has set up a campaign called End the Secret Subsidy to publicise and combat this trend.

Why is it happening?

Independent Age has carried out research that reports that residential care is underfunded by about £700m a year. Local authorities are buying care places at £30-£130 below the market rate, and one of the ways that homes are covering the shortfall is by asking families to pay top-up fees. This suggests that local authorities are effectively using top-up fees to fill a gap in their social care budgets.

Research suggests that the average council rate is £461/week while the average private care home rate is £600/week. Regional differences are huge though, with care home charges in some areas easily reaching £800/week and more.

What do care homes have to say?

In its research Independent Age worked with the care home representative body English Community Care Association to find out how top-up fees are arranged. The research found that despite legal requirements, many councils leave homes and relatives to organise top-up fee contracts themselves. They also believe that top-ups are increasingly common.

What does the government have to say?

The research by Independent Age is behind a parliamentary motion highlighting the fact that some families are paying for care unnecessarily.

Paul Burstow, former minister of care, tabled the motion in Parliament in July 2014 that around three-quarters of councils are unable to show that they are protecting the families of the poorest pensioners from paying top-up fees for essential care.

He argued that there was mounting confusion and rule-breaking over the application of top-up fees. In the debate he said “The rules are … clear that if for whatever reasons no care home places can be provided at the rate that the local authority would normally pay, it is the responsibility of the council, not the resident or their relatives, to pay more to secure reasonable care home accommodation.”

According to Burstow all top-up agreements should be agreed between residents and their relatives, the local authority and the care home provider in a genuine three-way written agreement.

Interpretation of the rules is too open as well. For example, local authorities might only offer a place at one care home when three might be a reasonable expectation, and if the resident doesn’t find that suitable then they will be expected to pay top-up fees to go anywhere else.

More independent information for potential residents and their families is also deemed to be key.

The regularity of top-up reviews should be more formalised and local authorities need to monitor what is happening more closely.

If market rates rise local authorities should be adjusting personal budgets rather than asking for top-ups.

Where are we now?

The Department of Health has written to local authorities in England reminding them of their responsibilities. Norman Lamb, Minister of State at the Department of Health, told Parliament “The person should not be asked to pay a top-up fee where it is necessary to arrange care in a more expensive home to meet their assessed eligible needs, nor should a top-up fee be sought where accommodation is not available at the local authority’s expected rate due to a failure of commissioning. In such cases the local authority must meet the full cost of care and should not seek to make a top-up arrangement.”

There will be further guidance published in April 2015 on top-up fees, with further changes in April 2016 to give people greater scope to self-top-up.

What can you do if you think you are being asked to pay top-up fees unfairly?

Independent Age reports that many families simply pay the fee rather than complain, especially as finding a home and helping an ailing parent move in is a stressful time anyway. However, those that do challenge the fees often find that the council changes its mind. There have been successful appeals to the Local Government Ombudsman.

While the Independent Age research and campaign focuses on England, top-up fees are also relevant to other parts of the UK. The thresholds for local authority support vary regionally. Find out more information regarding the rules in Scotland at Care Information Scotland and HousingCare.org and for the rule in Wales Independent Age has a useful download.